The South African football universe will be thrilled to learn that the highly rated 22 year old South African international player Khanya Leshabela is set for a return to his parent club in the English Premier League Leicester City after his short loan spell to Shrewsbury Town in the French League one, the aim of this loan move was to help the player to gain some game time experience in a different competitive league as he struggled to break the first team or the Foxes. 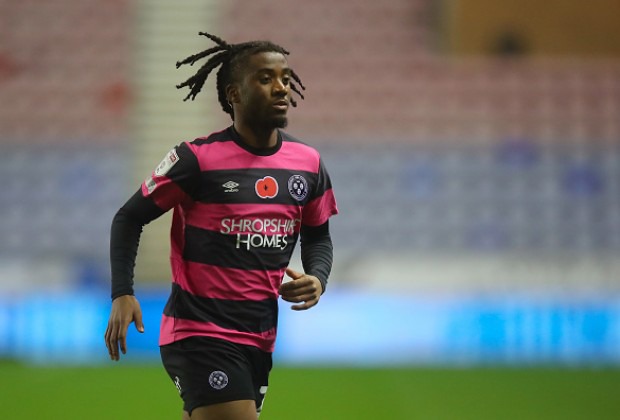 Unfortunately for him it seems like things didn't go as planned for the 22 year old as he only managed to make 3 appearances in the club's third division appearance, and in total he only made seven appearances across all competitions. Leshabela's struggles to break into the first team now appear to have come to a head after thr Leicester City manager revealed that he and Sam Cosgrove who was also on loan, were likely to have their deals terminated this month. There might be an opportunity for Leshabela to probably feature for the Foxes as the manager revealed that je is probably going to make a return to the club in a short period. 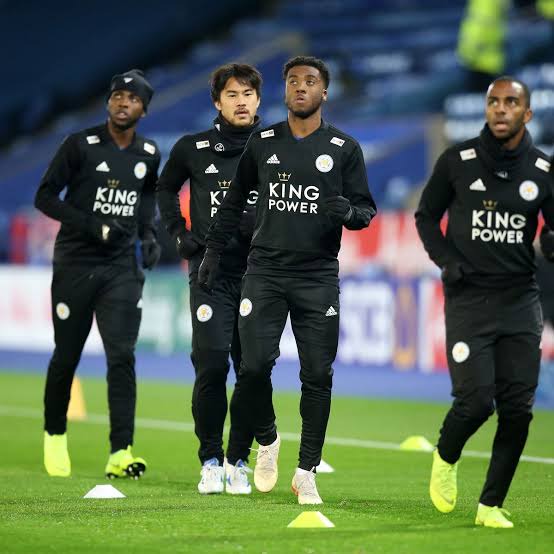 This might be a great opportunity for the 22 year old as Leicester City's technical team might be making considerations for him to at least gain some game time in the Premier League. A return from Shrewsbury have was imminent as they have already signed players who they consider to be best suited for them. 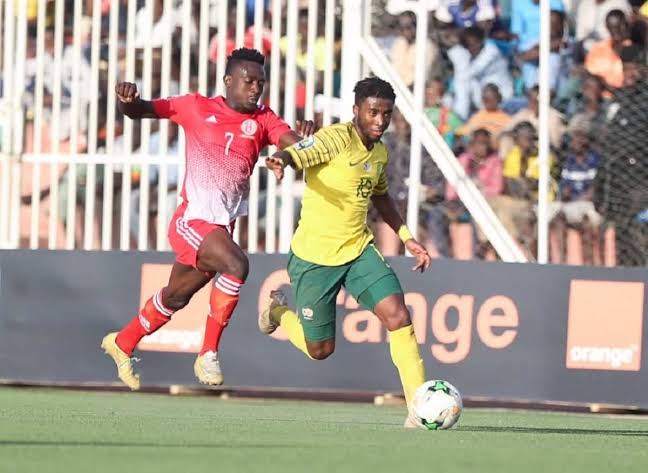 Leshabela has been on Leicester's books since 2013 and signed a professional contract in 2019, before making his senior debut during a comprehensive 5-0 Premier League win over Sheffield United in March last year, in most occassions the 22 year old was mostly used for the under 23 side (the MDC of EPL) and his lack of game time with the Foxes might have been the reason why he might not feature for the South African national teams.

Mamelodi Sundowns To Release Older Players As They Bring In New Players?