Recently, according to a report in the Daily Star, England international Kalvin Phillips has stated that he is not interested in joining Manchester United in the upcoming summer transfer window. 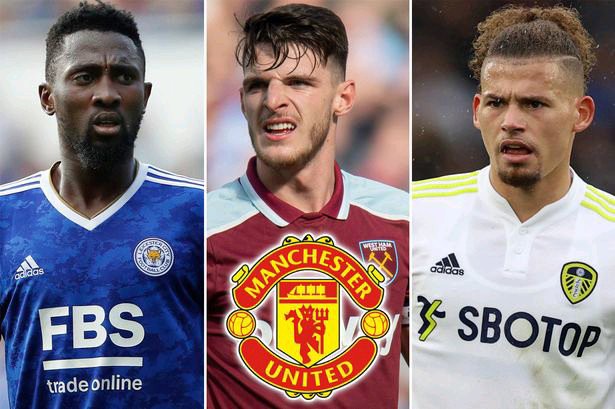 The Leeds United midfielder, like former players who left Elland Road for Old Trafford, is afraid of being subjected to a barrage of abuse from the fans.

Following Phillips' rejection of a move to Manchester United, here are 3 more midfielders who the Red Devils could target in the upcoming transfer window. 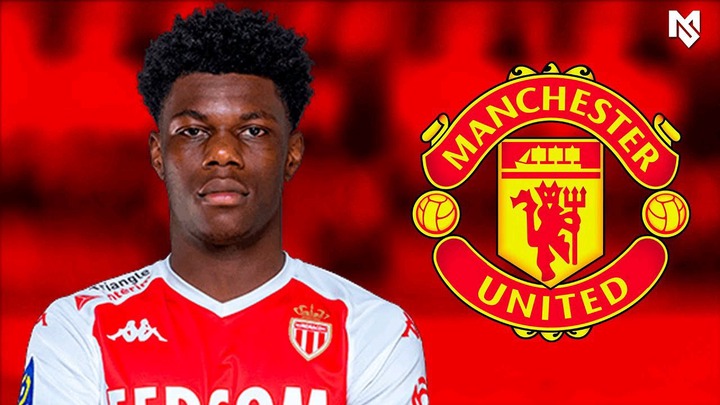 In the aftermath of his selection for the France national team, the young player has been dubbed "one of the best young midfielders in Europe." 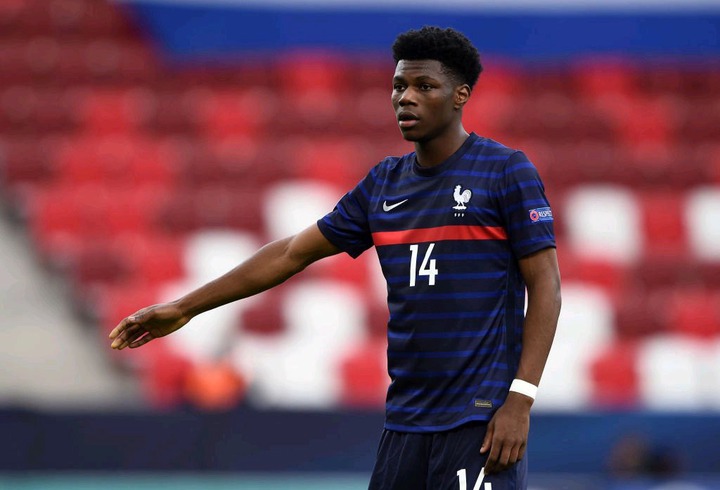 Top European teams have taken notice of the AS Monaco midfielder's performances, with Real Madrid and Chelsea among those who have expressed an interest in signing him.

Tchouameni has been linked with a move to Manchester United, and he might be a good replacement for Phillip in the team's starting lineup. 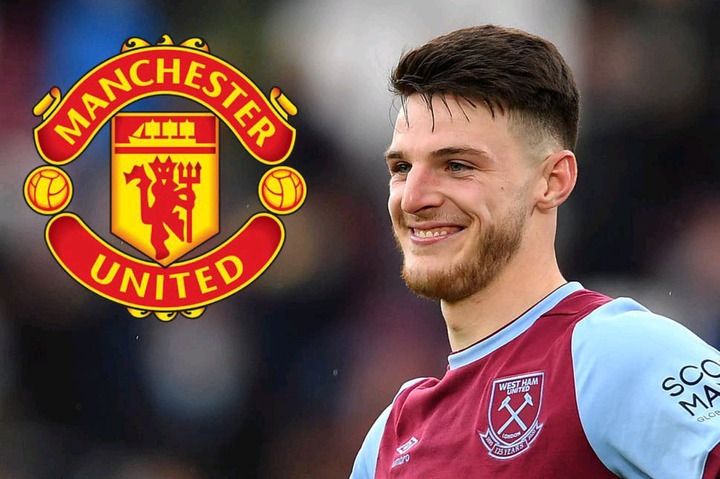 Rice is another player in the same position as Phillips. In the summer, Manchester United may make an attempt to sign him.

Despite the fact that he represents England at international level, the West Ham midfielder has established himself as one of the finest in the English Premier League over the years.

Despite reports linking the midfielder with a move to Manchester United, the Red Devils are facing a significant threat from his previous club, Chelsea. 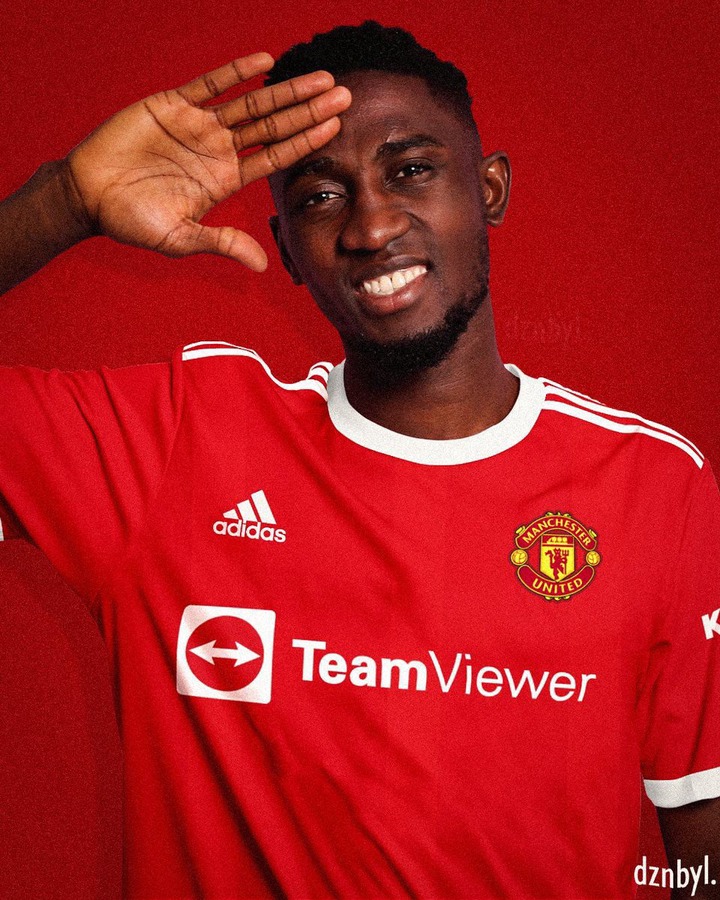 The Nigerian international is regarded as one of the best defensive midfielders in Europe's top five divisions, with his statistics consistently ranking among the best in each season's competition. 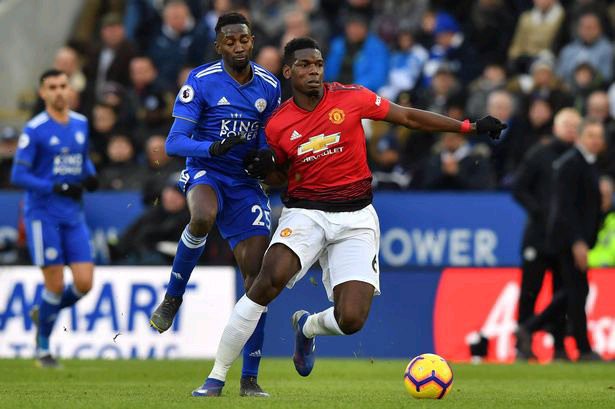 The Nigerian international has been linked with a move to Manchester United for some time now, but the move has failed to materialise in numerous cases. United have the option of signing the Leicester City midfielder if they are unable to sign Phillips from Leeds United.

Do you think any of these midfielders would be a good addition to Manchester United squad?