PORTUGAL VS SERBIA: Ronaldo Was Affected In The 1st Half Because Of The Decision To Bench Bruno

By Recreation (self media writer) | 18 days ago

PORTUGAL VS SERBIA: Ronaldo Was Affected In The 1st Half Because Of The Decision To Bench Bruno

The result of Portugal's match versus Serbia will determine which team will receive an automatic entry to the 2020 World Cup in Japan. Portugal took the lead early in the game, but Tadic equalized after Rui Patricio made a costly error in the defensive. 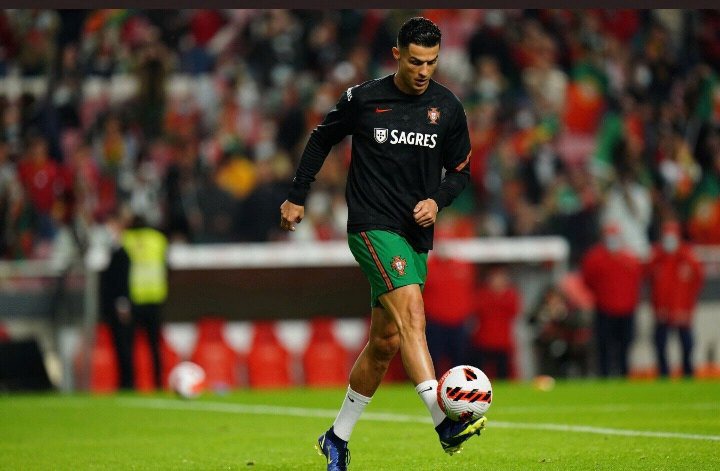 First and foremost, it should be highlighted that Fernando Santos made the mistake of not starting Bruno with Cristiano Ronaldo in the first game. When it came to the first half, Cristiano Ronaldo was bursting with enthusiasm, but he was unable to connect well with Bernardo Silva, Renato Sanches, and Diogo Jota. He made several shrewd moves, but there was no one to provide him with "through passes" like Bruno Fernandes did for him. 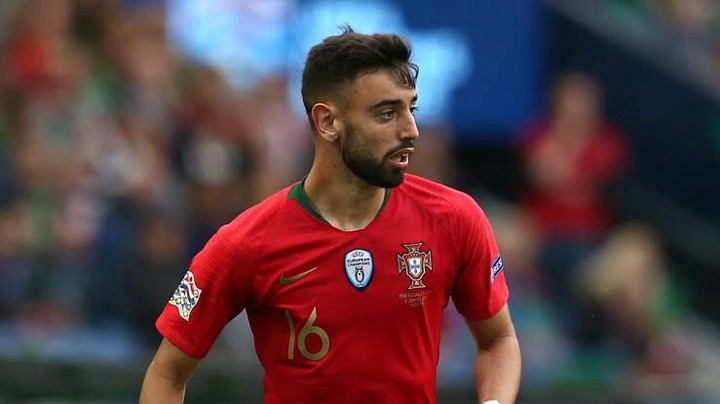 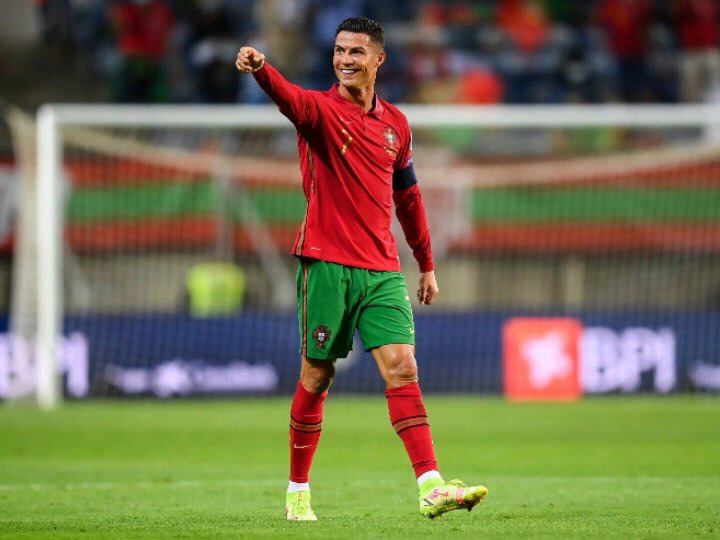 As a result, the decision to sit Ronaldo's best partner had an impact on his performance in the first half of the game. Finally, it should be noted that his replacement, Renato Sanchez, did not have a significant impact on the outcome of the game. 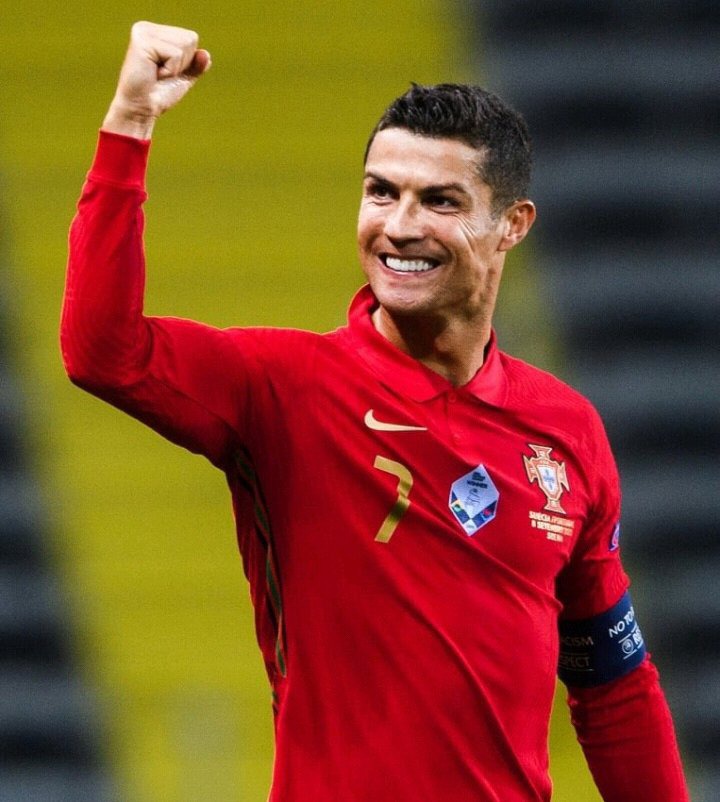