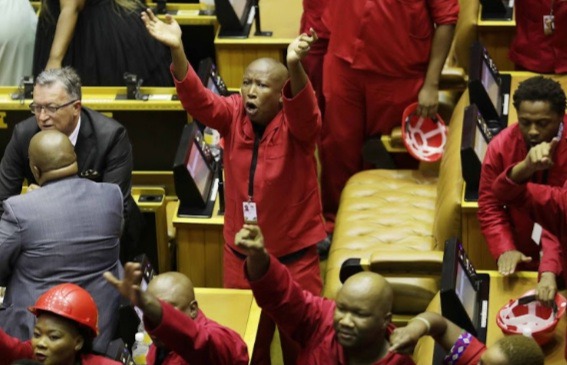 Last week Economic Freedom Fighters leader, Julius Malema gave Minister Nathi Mthethwa only seven days to open stadiums to spectators or else Malema will sleep in FNB stadium till it opens. Today is day eight and stadium is not opened. Mzansi now wants to know if the CIC was it just another hollow threat from the EFF cult leader. Malema had joined around 2 000 protestors outside the Department of Sports and Recreation in Tshwane on Thursday to demand the return of fans to stadiums to attend live sporting events.

The march comes after frustrated local fans have been prohibited from attending live matches at stadiums around Mzansi for nearly two years due to Covid-19 safety measures. Malema is determined to get the stadiums opened. Is he making his way to the Stadium to start his sleep overs there? 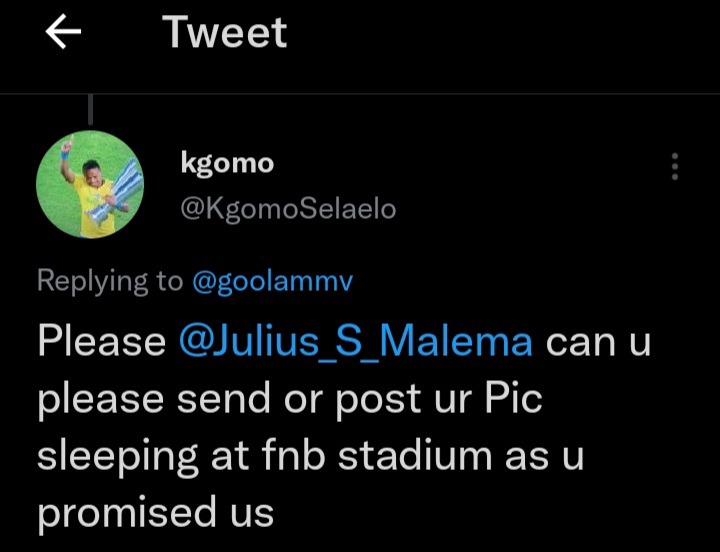 Or maybe Malema was just making threats which will not be followed by any action as usual? The same Malema threatened to take to the streets if army is deployed after the pro Zuma July insurrection attempt. The army was eventually deployed but the CIC did nothing. Again Malema threatened to shut down schools if Minister Angie Motshekga opened them last year. Schools opened but man did nothing. His list of threats are endless absolutely no follow up.

In 2015, he and the EFF marched to the JSE, and vowed to march and occupy the major banks. Nothing came of it. In fact, last year he was still fulminating against banks. Let’s not forget he promised to close down ABSA in 2015. 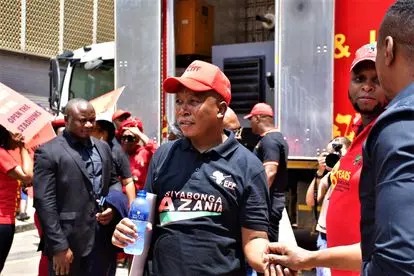 Is Malema building a web of empty promises?

@Bruno005 Has FNB got five star accommodation? Malema will only sleep in a luxurious place.

@Aredi1234 He threatened to sleep at SAHPRA CEO gate and nothing happened. They made all sorts of threats and Pravin is still a minister.

@DankoMaleka Populists like Malema talk because they wanted to be applauded. But mostly they dont care about their integrity because they know their type of followers.

What are your thoughts? Will Malema be spending any night at the stadium? 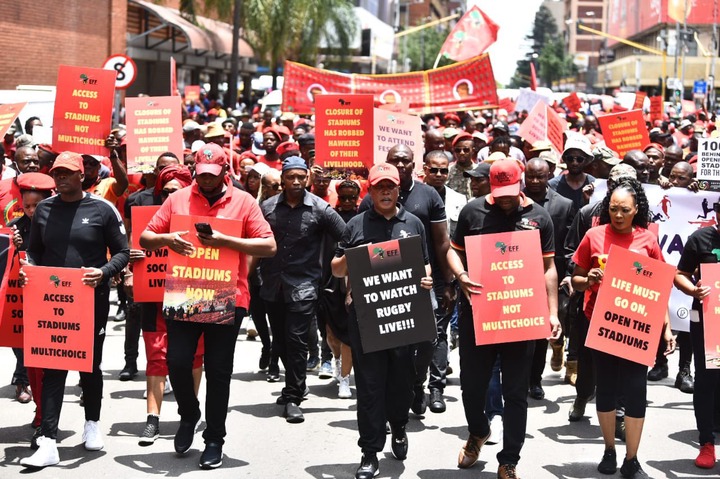 Have You Ever Wondered Why Ladies Vomit During Pregnancy?