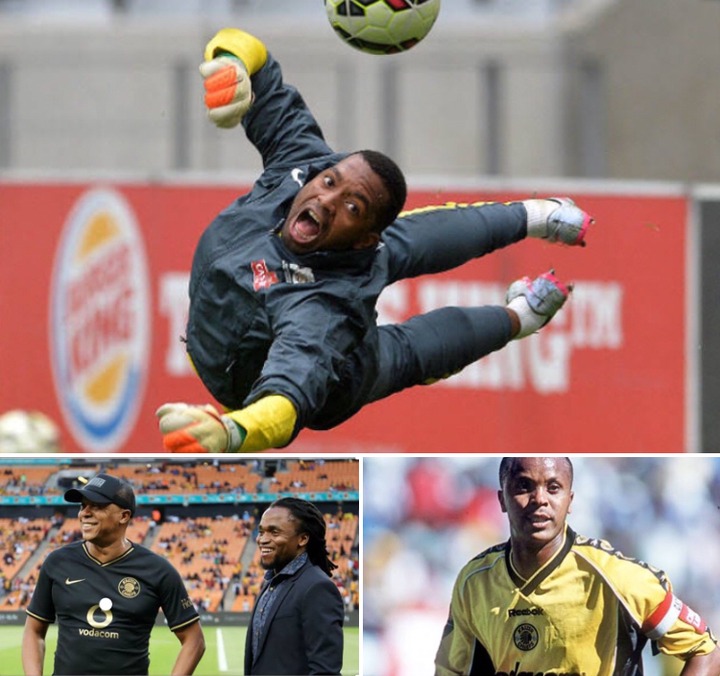 They call him Mzansi number one. For years he has been the darling whenever he goes, post on social media as his fans adore him. But that journey may be coming to an end wearing the black and gold jersey of the might Khosi. Sources have revealed on KickOff.com that Amakhosi may let Itu go come end of the season. His contract will end in June and contract negotiations have been halted by the club. After letting go of Sphelele Ntshangase with two moths to spare, many fear the same might happen to their favorite goalie. Now chasing the dream to surpass Doctor Khumalo’s long record of all time games played, his dream might not happen. 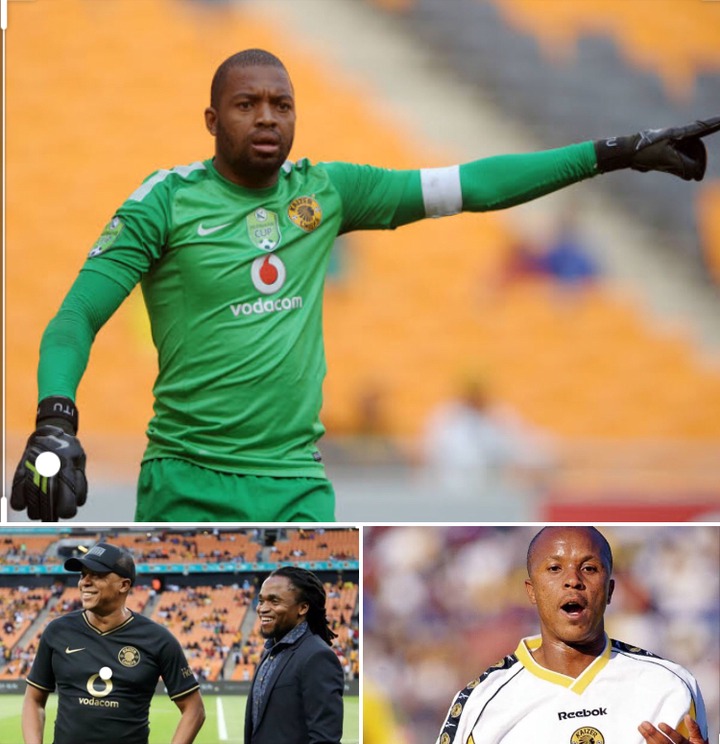 Khune will become latest star to have unsuccessful attempted to break Doc’s long standing record of most starts for the club. Without doubt a legend of Amakhosi and the PSL as well. He has come up to 342 starts to date meaning he will need another 56 more if he is to surpass that of Khumalo who also played in another 37 matches as a substitute. Khune is already guaranteed of leaving having started more games than Brian Baloyi who has 347, Sphiwe Tshabalala with 342, Thabo Mooki 329, Tinashe Nengomasha 311, Bernard Parker and Willard Katsande both closing in on 300 starts. But with Sources reporting that he will leave, it remains a question of wether he can break it. 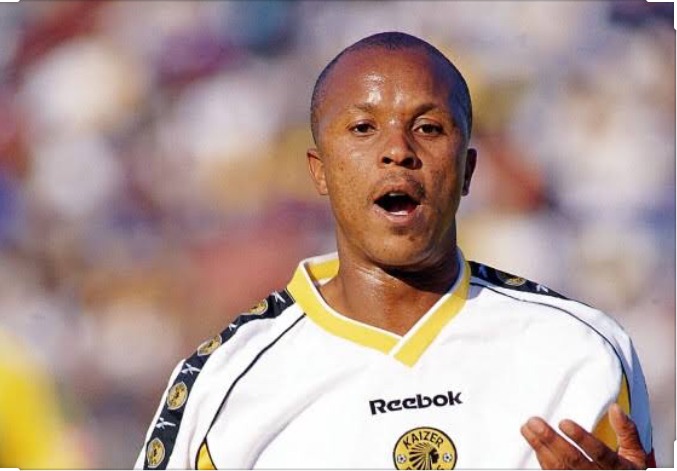 Loyalty is key nowadays in soccer. Lionel Messi is fighting to stay with Barcelona as the likes of Paola Maldini did back in the day and other great players. But with money involved things change. Some choose respect of the club over money and publicity. But what will Khune choose. Let me know what you think.