Juan Pablo Pino, a Colombian footballer, was on loan to Al-Nassr FC in Saudi Arabia in 2011 from Galatasaray. This is how he was apprehended in Riyadh after exposing his tattoos. 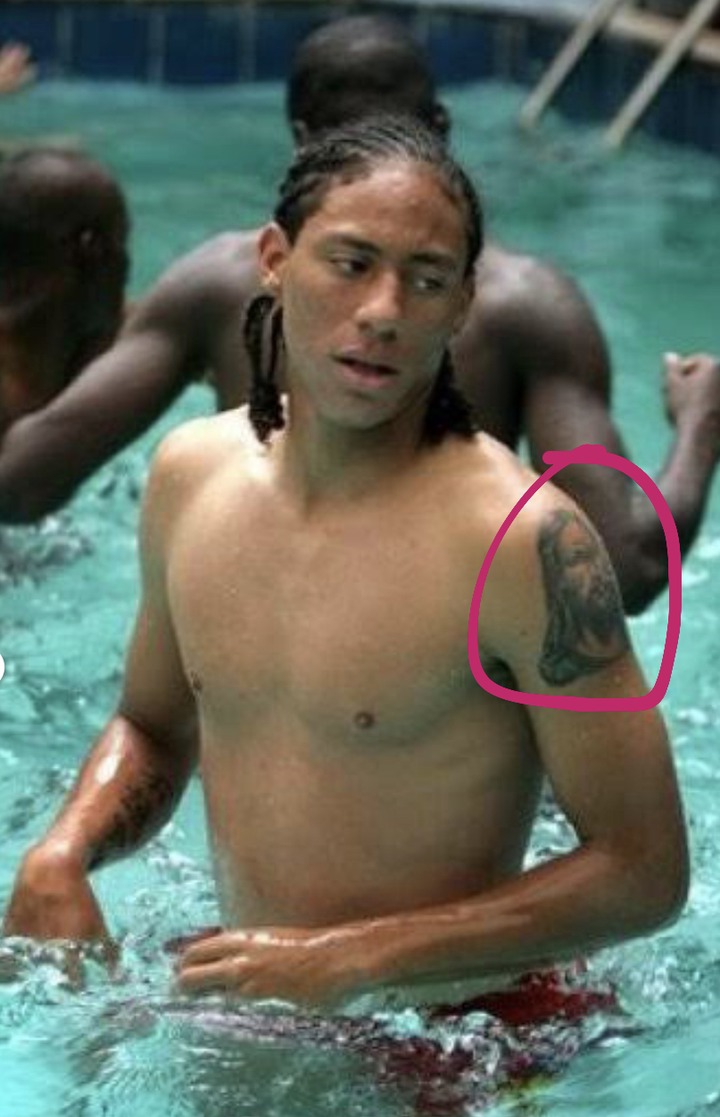 The majority of football players are devout Christians who are not afraid to express their faith. We have Christians, Muslims, and others, all of which have their own beliefs and religions.

Pablo Juan Pino is a fervent Christian who has multiple tattoos of Christian symbols and writings on his body.

He has a tattoo of the face of the popular artwork of Jesus Christ on his arm, which is the most notable of these. 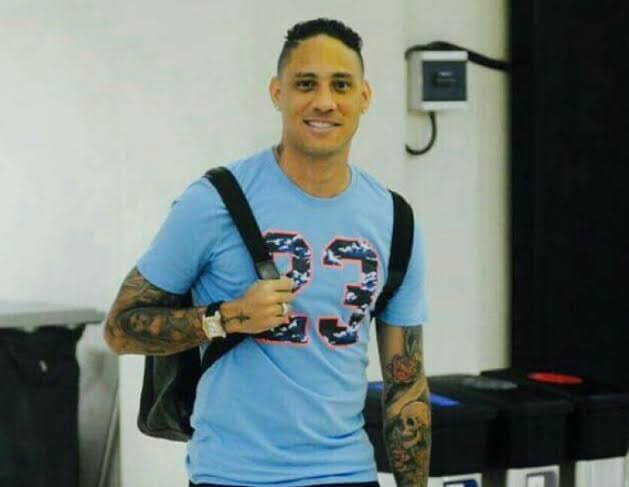 When Pablo Juan and his pregnant wife went shopping, the footballer opted to show off his tattoos by wearing a sleeveless shirt. Customers at the mall who were also there noticed the tattoos and expressed their dissatisfaction with them. They reported him, and he was arrested by the "Police for the Promotion of Virtue and Prevention of Vice" before he realized it.

They detained him because Saudi Arabia follows "Sharia Law," which prohibits people from displaying their tattoos in public. 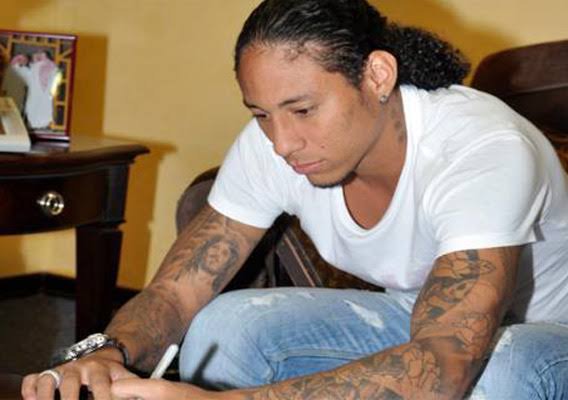 The player was probably unaware of this, but ignorance of the law does not absolve anyone, and he was detained.

After being approached by the club's leaders, he was released. He expressed sorry for his actions and stated that he did not intend to break any laws.

After his wife was distressed by the detention, he departed Saudi Arabia not long after this incident.

This must have been a traumatic event for them because they are Colombians. Tattooing is a highly prevalent practice in their home country, so learning that it is prohibited must have been incredibly upsetting for them.

What are your thoughts on the situation?

Why Kaizer Chiefs' Dolly capture was such a masterstroke