OPINION: Five Deals That Might Happen In The Winter Or Summer 2022 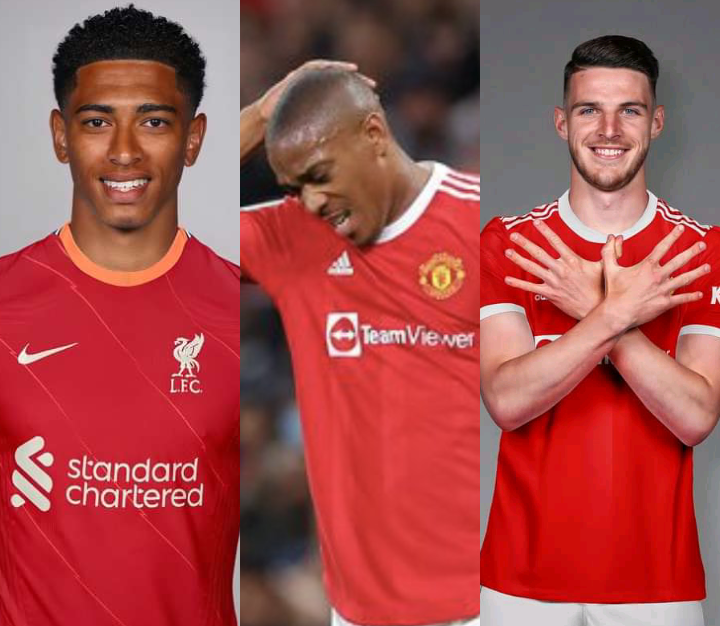 The transfer market will soon open, and many clubs are already planning to complete deals. Clubs signed players during the winter due to injuries or poor form. I'll show you the bargains that might be available in the winter or summer of 2022. 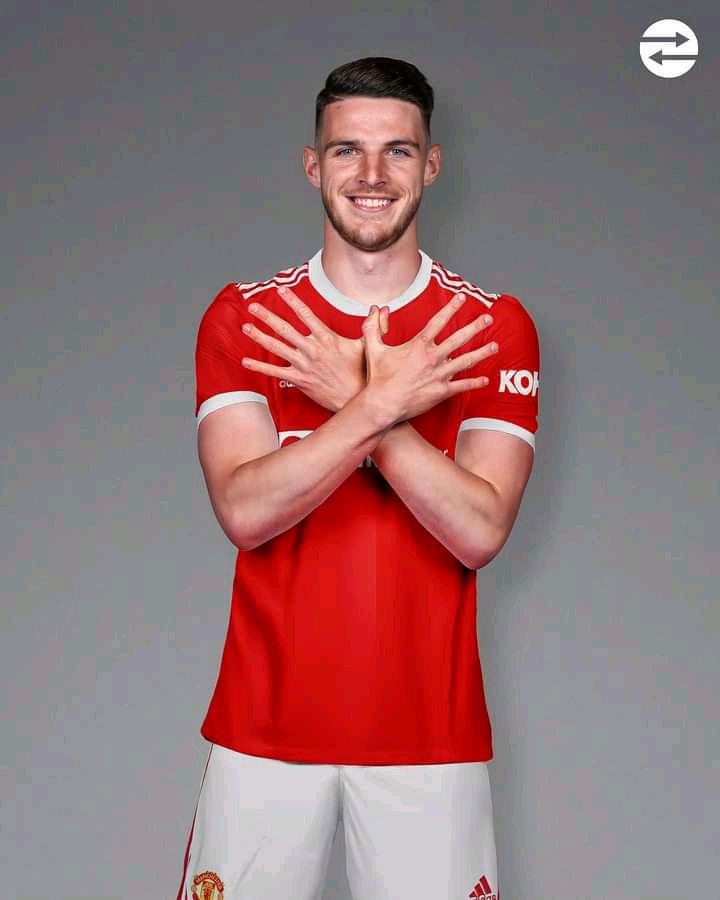 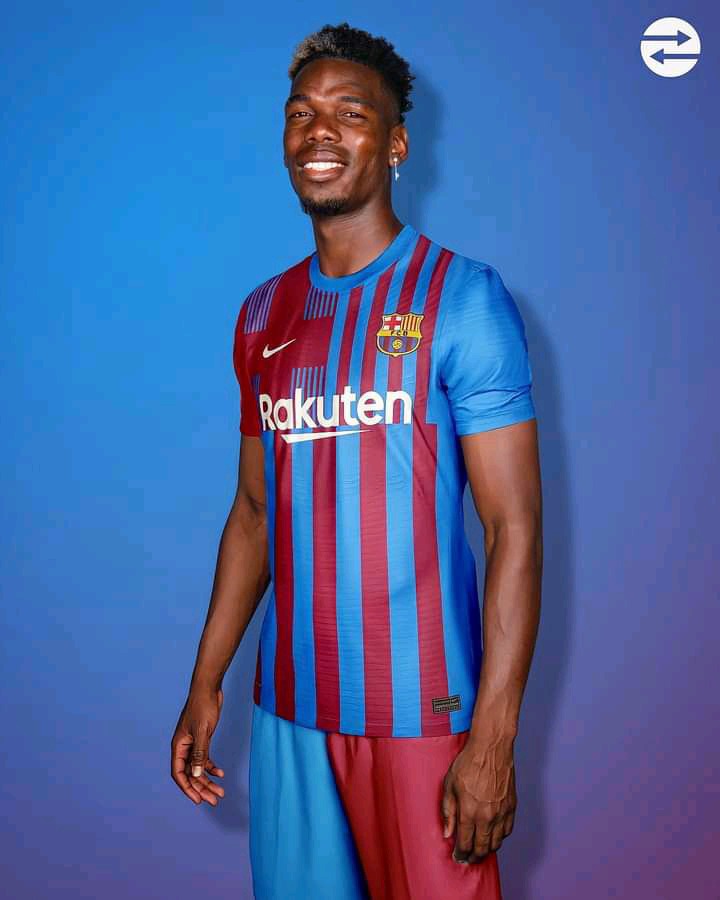 Paul Pogba will be a free agent next summer and will almost certainly leave the club if he does not sign a new contract. The French midfielder has a lot of alternatives, but he hasn't decided on his future yet, according to his agent, who claims he still loves Juventus. Barcelona may pursue the French midfielder next summer, but they will face competition from Real Madrid, PSG, and Juventus. 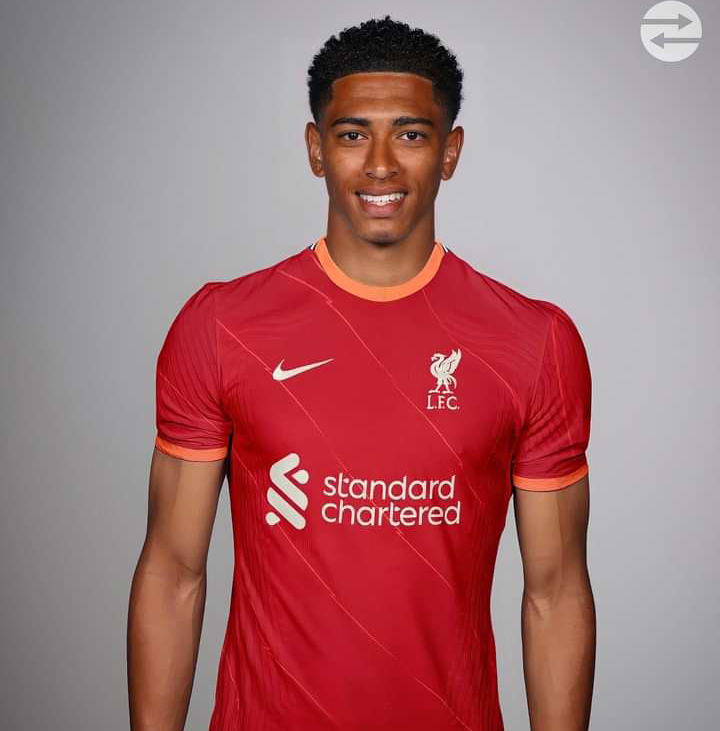 According to multiple reports, Liverpool could sign English midfielder Jude Bellingham next summer. While I believe the deal will never happen in the winter transfer market, Jude Bellingham has a bright future and will be happy to play under Jurgen Klopp. 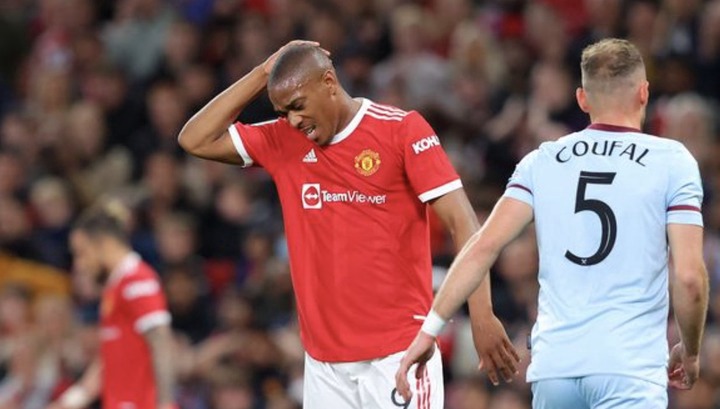 According to reports, Manchester United would consider bids for Anthony Martial, the French attacker who has struggled this season and could leave the club in January. He could go on loan, and a number of clubs will be interested in signing him. 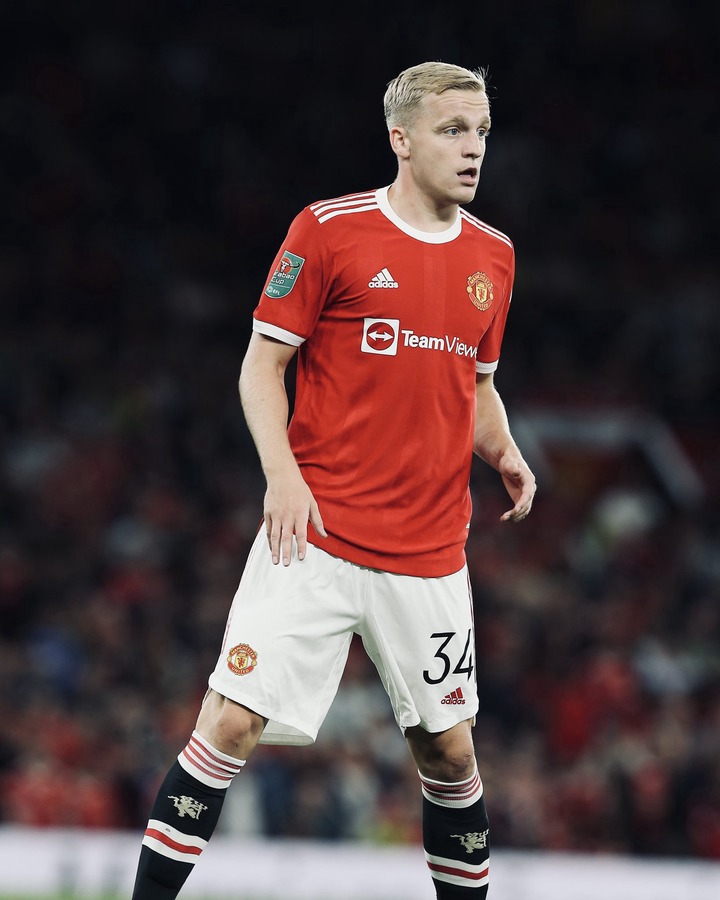 Everton failed to capture Donny Van De Beek on deadline day, but according to various sources, the club could make a bid in the winter transfer market. If he does not start any more games, he may be released from the club.