Kareem Abdul-Jabbar is best recognized for his trademark sky hook shot and being one of the greatest basketball players of all time, but he's also written books, appeared on television, and even wrote for Veronica Mars. 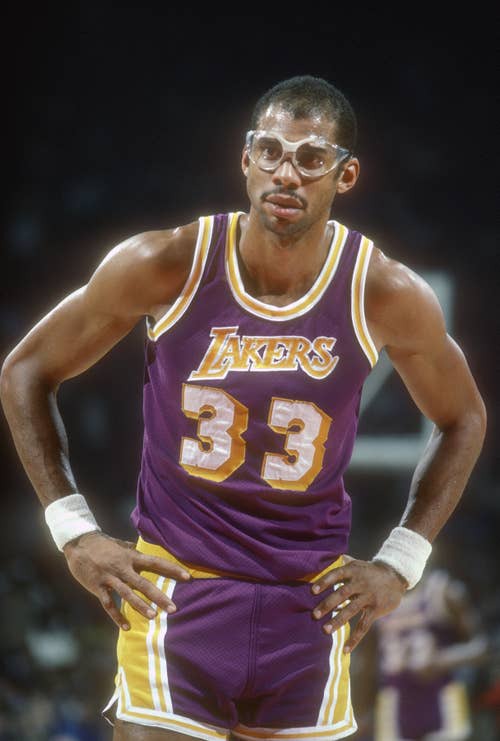 Russell Westbrook is best recognized for being a future NBA Hall of Famer with the most triple-doubles in league history, but he also founded the Honor the Gift clothing line. 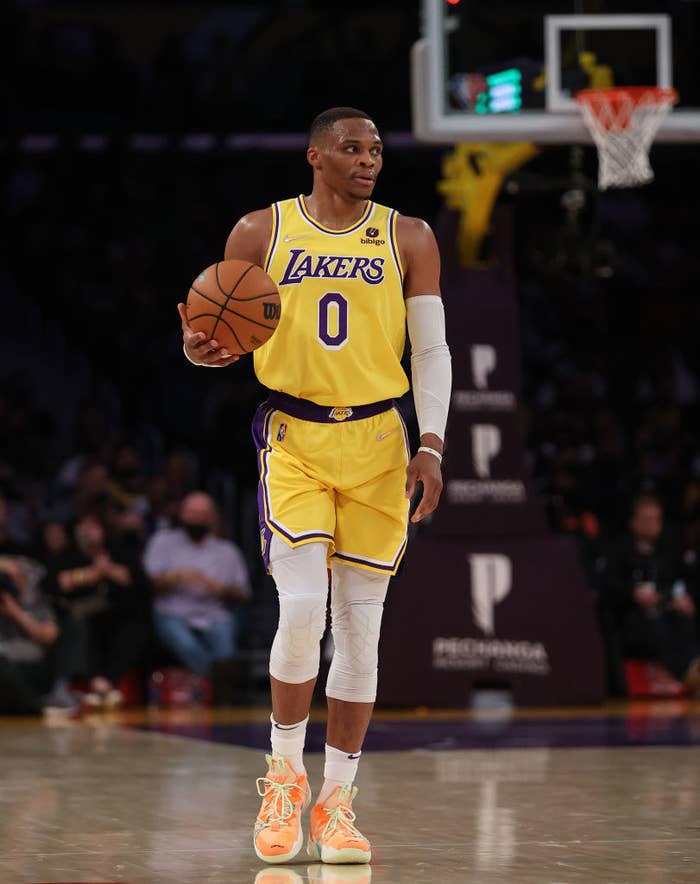 Damian Lillard is most known for leading the Portland Trailblazers in the NBA, but he's also a rapper who goes by the moniker Dame D.O.L.L.A. 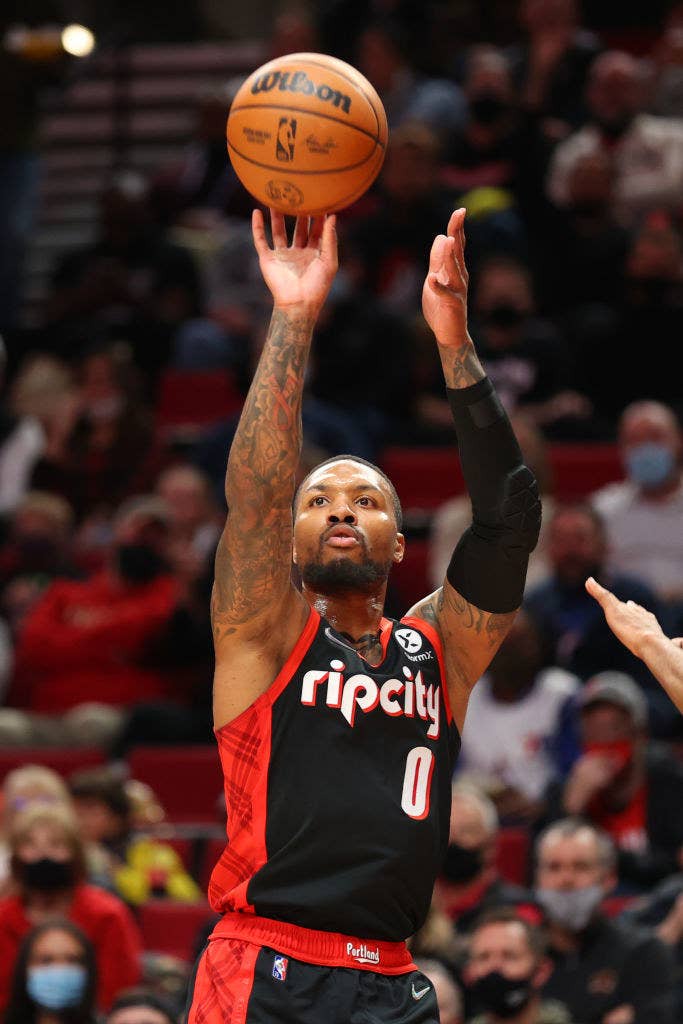 Nigel Sylvester is well known as a pro BMX rider who can pull off fantastic tricks, but in the Go film series, he also delivers a mind-blowing firsthand view from his bike. 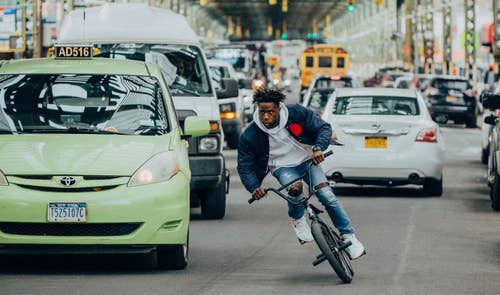 Alex Morgan is best recognized for her soccer skills, which earned her Olympic gold and a position as co-captain of the United States women's soccer team, but she also penned the Kicks middle-grade book series. 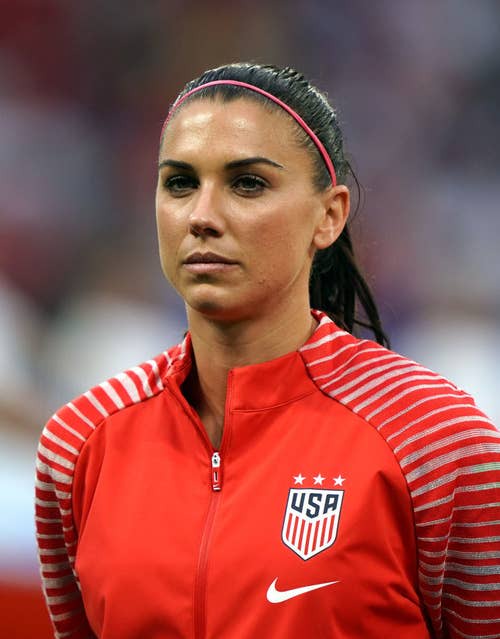 Venus Williams is best recognized for being a seven-time Grand Slam champion, but she also developed Eleven, a high-end sportswear line. 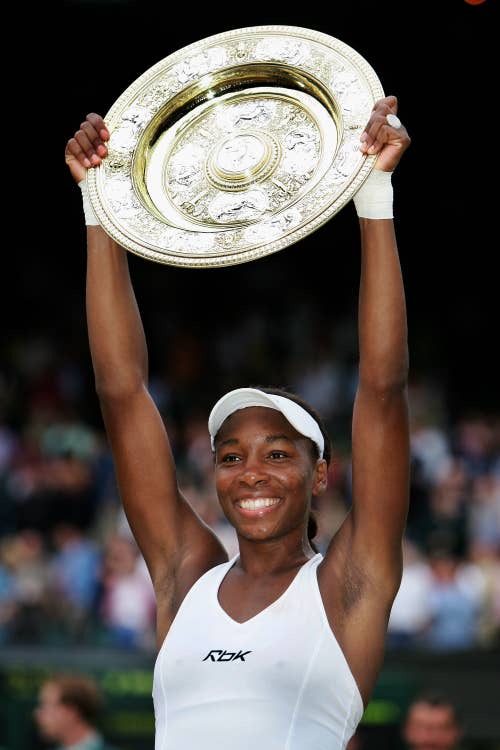 LeBron James is well renowned for being the best basketball player of all time, but he also started the SpringHill Company, an entertainment company. HBO's Space Jam: A New Legacy and The Shop were both produced by SpringHill.

Serena Williams is most recognized for being probably the greatest tennis player of all time, but she also owns a clothing line called S by Serena. 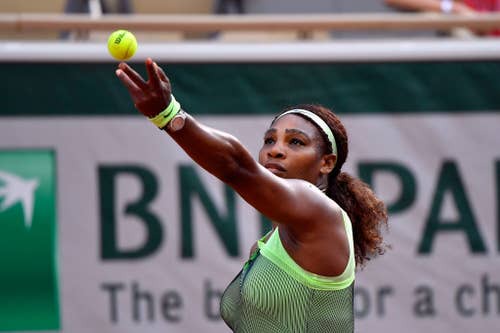 Conor McGregor is best renowned for his striking prowess in the UFC, but he also owns his own clothing line, August McGregor, which produces everything from suits to underwear.

Derek Jeter is most renowned for being one of the greatest shortstops in baseball history, but he also launched the Players' Tribune, a website where professional sportsmen can communicate directly to fans in their own words. 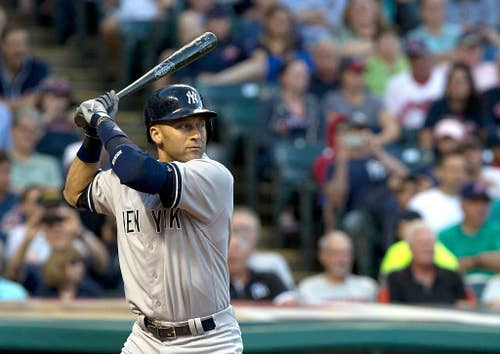 Finally, Dwyane Wade is best recognized for being one of the greatest shooting guards in NBA history, but he also owns Wade Cellars in California and released Dwyane Wade: A Memoir. 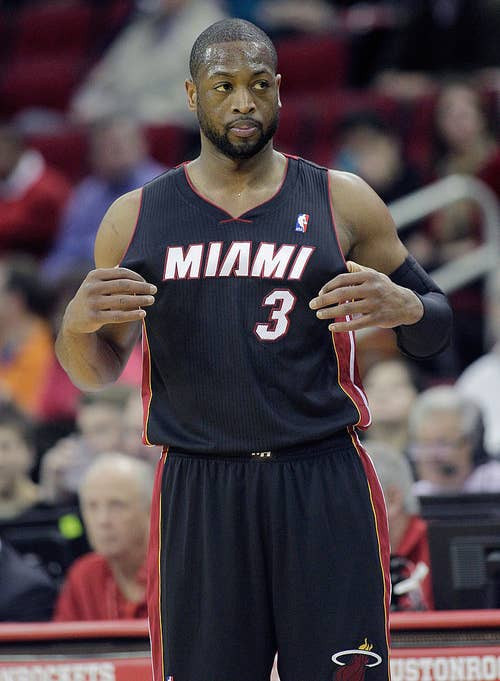 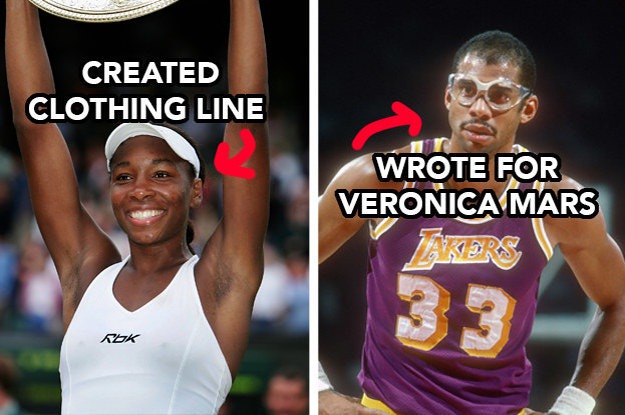