While some players are being released by Orlando Pirates, it was also expected that veteran goalkeeper Wayne Sandilands could also head out of mayfair ahead of the new season.

Recent developments as indicated by Soccer Laduma is that the former Mamelodi Sundowns shot-stopper will indeed no longer feature for Orlando Pirates going forward, but will remain at the club on a different role. 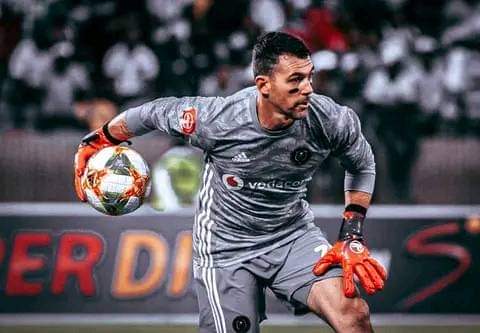 Sandilands holds a lot of experience with him having won a couple of titles with Mamelodi Sundowns including the CAF Champions League in 2016, thus Orlando Pirates decided to give him a new role of being the head of goalkeeper coach at the club.

The Buccaneers had earlier on Saturday announced a shake up in their technical team also announcing their new coach in the process, and Wayne Sandilands was sent to a new role which means he will now officially retire from active competition and focus more on developing the goalkeeper department at the club.