By Ntao_Raks (self media writer) | 2 months ago 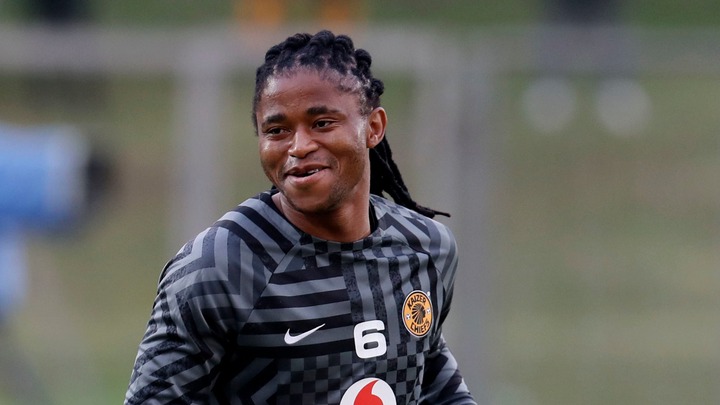 The previous AmaZulu midfielder was one of five players who made their presentations for the Glamor Boys, four of those in Arthur Zwane's beginning XI

Playing in focal midfield, Siyethemba Sithebe made a promising Kaizer Chiefs debut against Royal AM at the Chatsworth Stadium on Saturday.

Likewise playing their first matches in the wake of participating in the slow time of year were Yusuf Maart, Zitha Kwinika, Dillon Solomons and Ashley du Preez.

While Sithebe intrigued with his work-rate and industry, in general it was anything but a particularly motivated execution from the Soweto side. 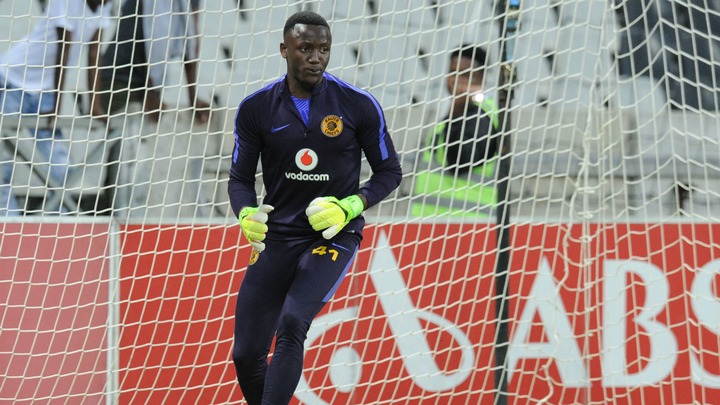 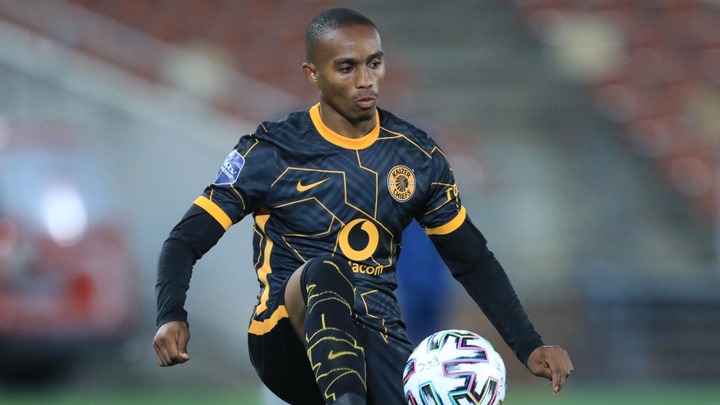 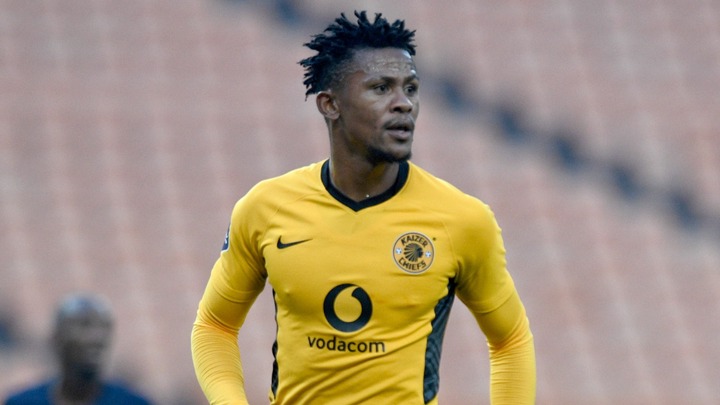 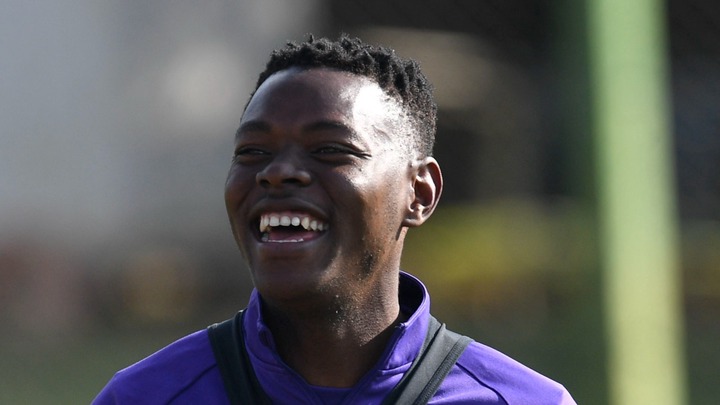 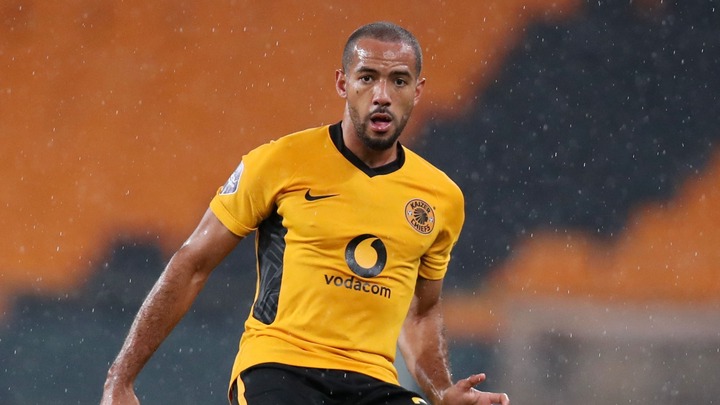 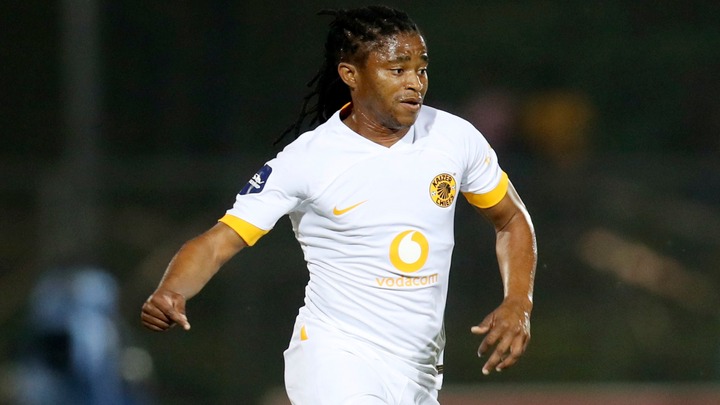 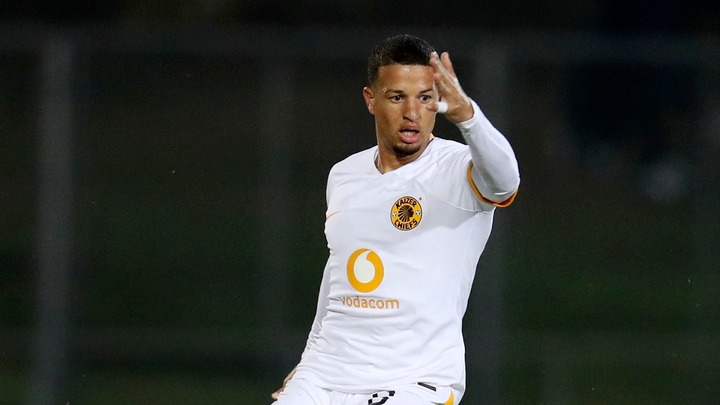 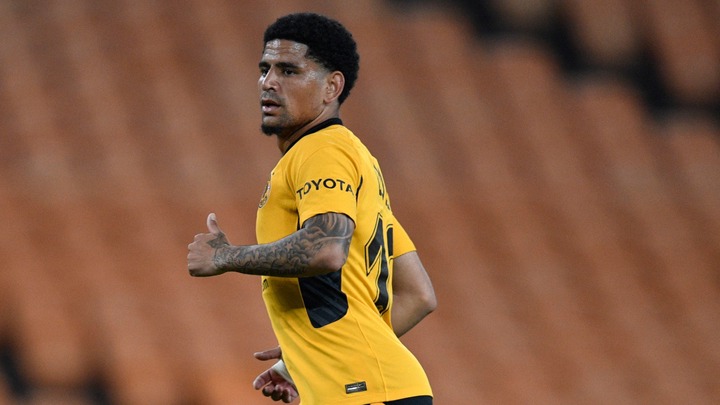 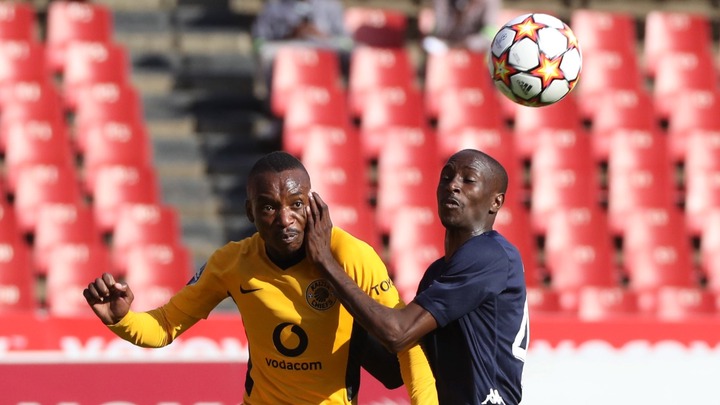