The Golden Boy Award nominees for the year 2021 were announced yesterday, with a total of 40 men on the list. It covers a number of children under the age of 21 who have performed admirably during the football calendar year thus far. 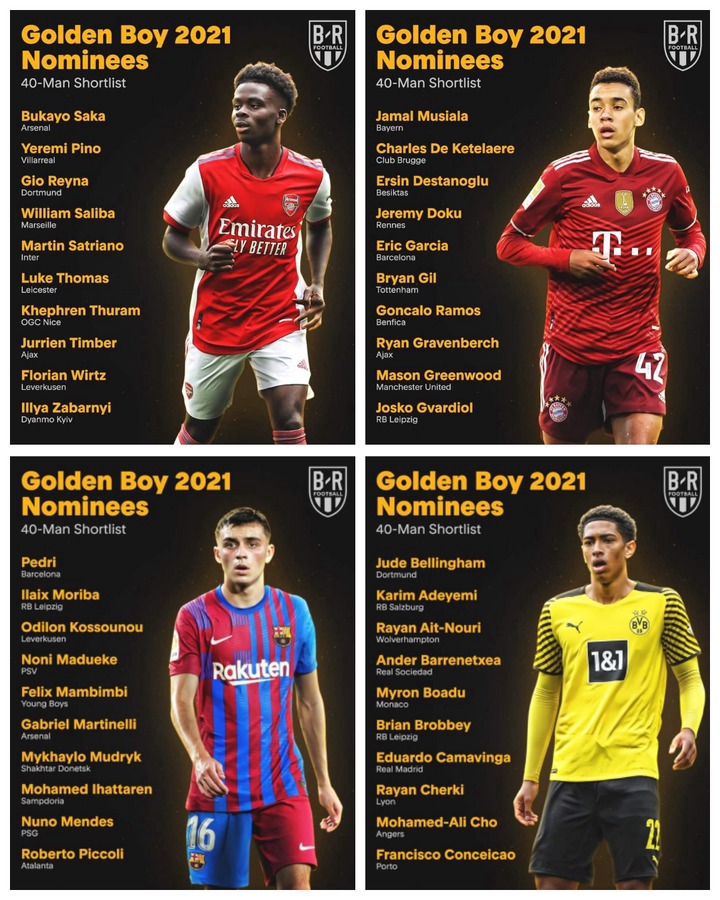 Following the list, I noted that Chelsea youth and academy graduate Billy Gilmour was not included, despite the fact that Chelsea had won the UCL and his outstanding performances for Scotland's national team.

After conducting some further study on some of the shortlisted players, the following are some plausible explanations for why Gilmour was left off the list. 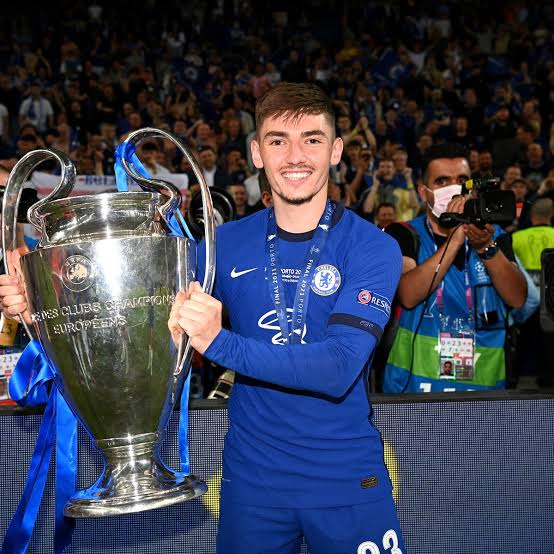 Billy Gilmour made only seven appearances across all competitions last season, five of which came in the English Premier League and two of which came in the UEFA Champions League. He is currently on loan at Norwich City. This was primarily as a result of a long-term injury that he had sustained. 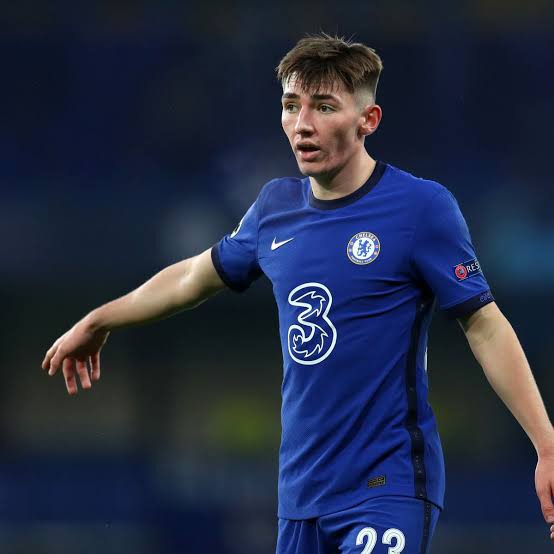 According to extensive research, the vast majority of the nominees for the Golden Boot award scored at least one goal during the calendar year under consideration. Gilmour, on the other hand, was unable to score a single goal as a result of a lack of playing time and, more likely, his plating position as a deep holding midfielder.

The fact that Gilmour did not make the shortlist does not affect the reality that he is an extremely gifted player with a bright future ahead of him.

What do you think about my opinion on Why Gilmour was not nominated for the 2021 Golden Boy Award? Kindly endeavour to share your comments on the comment section below, thanks for reading.

FC Barcelona Might Get Their Forward Player Back In January 2022