Xavi takes decision on bringing Messi back to Camp Nou

Welcome to my channel, you can kindly follow by using the follow button, today I will be talking about Xavi takes decision on bringing Messi back to Camp Nou. 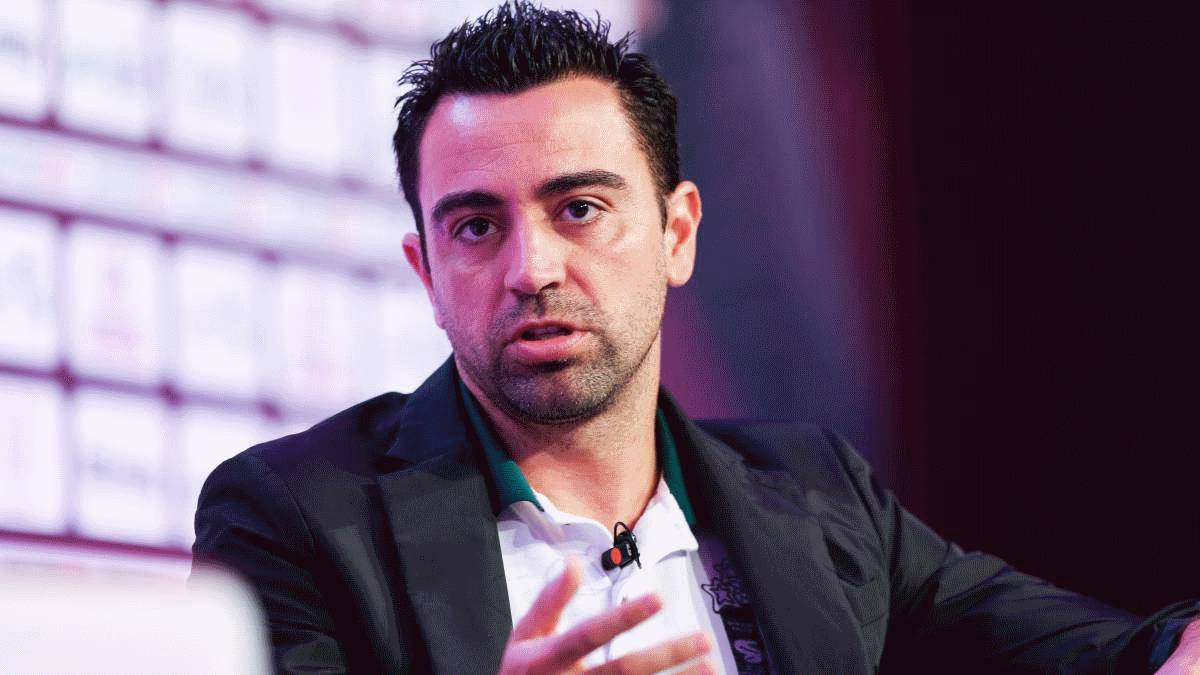 According to Sport, Barcelona manager Xavi Hernandez has reportedly requested that the club invite Lionel Messi, who served as captain of the club previously, back to Camp Nou in the summer of 2019.

After positive initial talks between all parties last summer, it was anticipated that Messi would extend his contract with Barcelona. However, the financial regulations of LaLiga prevented a deal from being reached between the two parties.

The five-time winner of the Ballon d'Or then severed his 20-year connection with the Blaugrana by signing a two-year contract with Paris Saint-Germain in August. During his first season with the French club, he scored just six goals in the league.

Messi admitted in May of this year that he did not want to leave the "complete happiness" of playing at Barcelona, and his former teammate, Xavi, has now told the club's president Joan Laporta to try to secure Messi's return to the club.

According to reports, Xavi believes that Messi's return to Barcelona would be beneficial for the club in many ways, both on and off the field of play. Xavi and Messi have an outstanding relationship with one another.

According to the report, if Messi were to return, it would be his last transfer of his career. After that, the plan is for him to hang up his boots at Barcelona, which would put an end to the hopes of MLS teams that he would play in the United States.