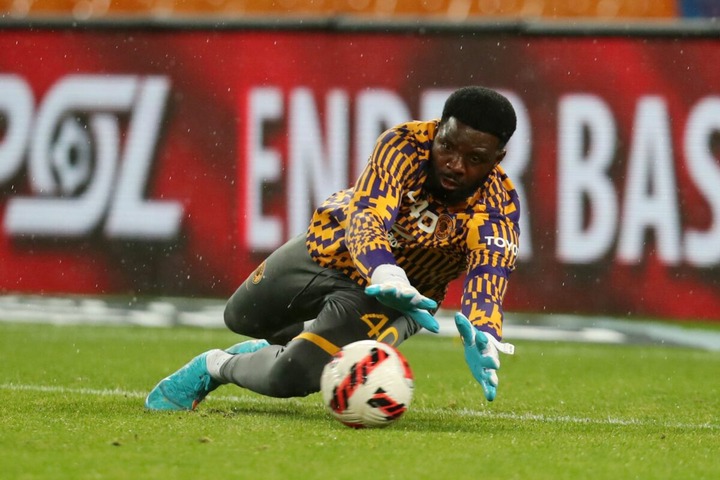 Orlando Pirates recently released a number of players that were not part of the new technical team's plans. At the sametime Pirates is looking at revamping their squad with more talented players, since they've already signed six stars such as Eva Nga and Azola Matrose from Chippa United, Tapelo Xoki from AmaZulu FC, amongst others. Now, Pirates is linked with the former Kaizer Chiefs shot-stopper Daniel Akpeyi following his exit at Naturena. Despite being in his 30s, there's still hope that he can fight for his spot at Pirates, if they're able to acquire his services. “It is possible that he might end up at Pirates, chances are high, but the only problem is that Pirates have an international goalkeeper in Richard Ofori and Daniel wants to play," said the source speaking to The Citizens. 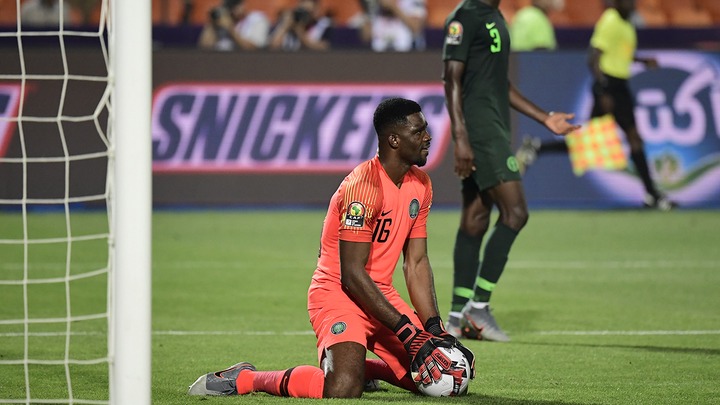 After Wayne Sandilands departed from Pirates, that was a give away that the Soweto giants will need a new goalkeeper. This has led to Pirates looking at Akpeyi as their highly-rated goalie that could replace Sandilands. "﻿I don’t think he will just go there (to Pirates) and become their number one, so that makes it a bit tricky for him. But they have made enquiries about him because they are looking at strengthening their goalkeeping department after Wayne Sandilands left,” said the source speaking to The Citizens. 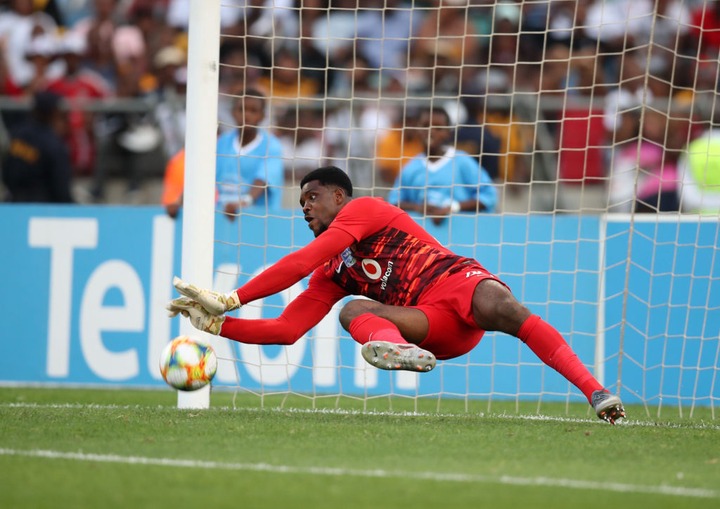 According to reports, the Nigerian shot-stopper has a number of DStv Premiership teams after his signature such as Swallows FC, Sekhukhune United and SuperSport United. This means that the Sea Robbers has immense challenge when it comes to Akpeyi. “Pirates is not the only team, there is also Swallows, Sekhukhune and SuperSport. He is one of the best keepers in the PSL and it was a shock to see Chiefs letting him go, especially since he is an international keeper," said the source speaking to The Citizens.