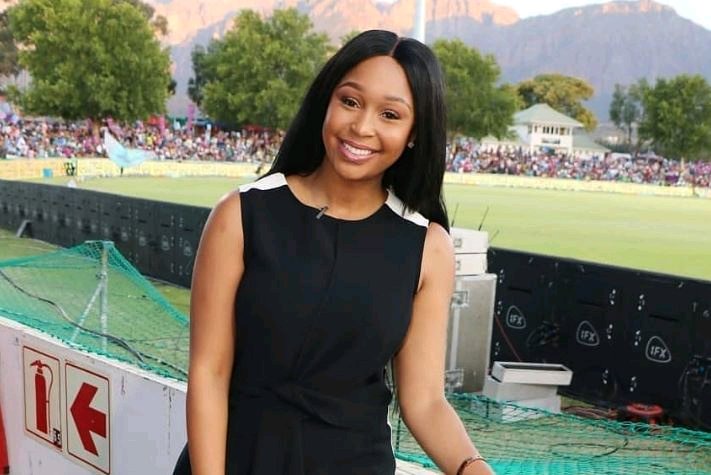 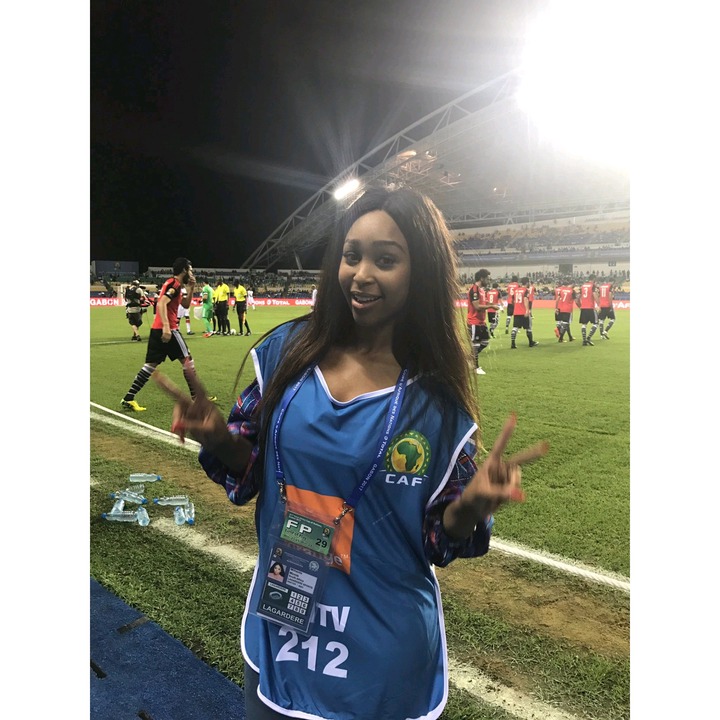 The TV personality admitted that she wasn't sure what she wanted to do when she first entered the entertainment world, but after joining sports, she knew it was her destiny. Minnie attributes her enjoyment of sportainment to the fact that it is clinical. She also enjoys sports and is a supporter of the Kaizer Chiefs. 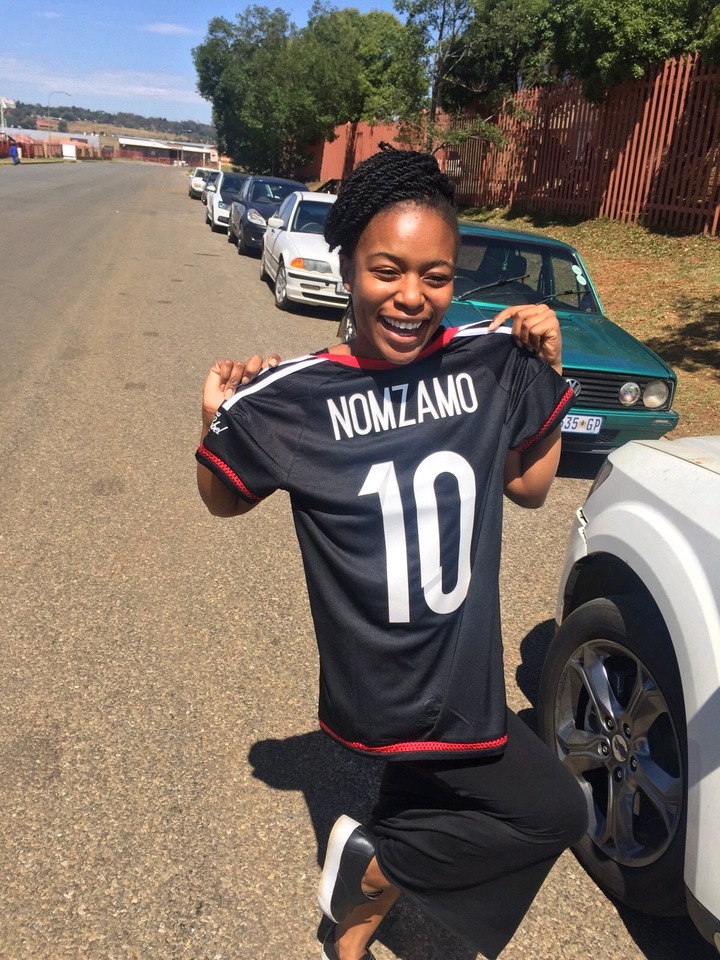 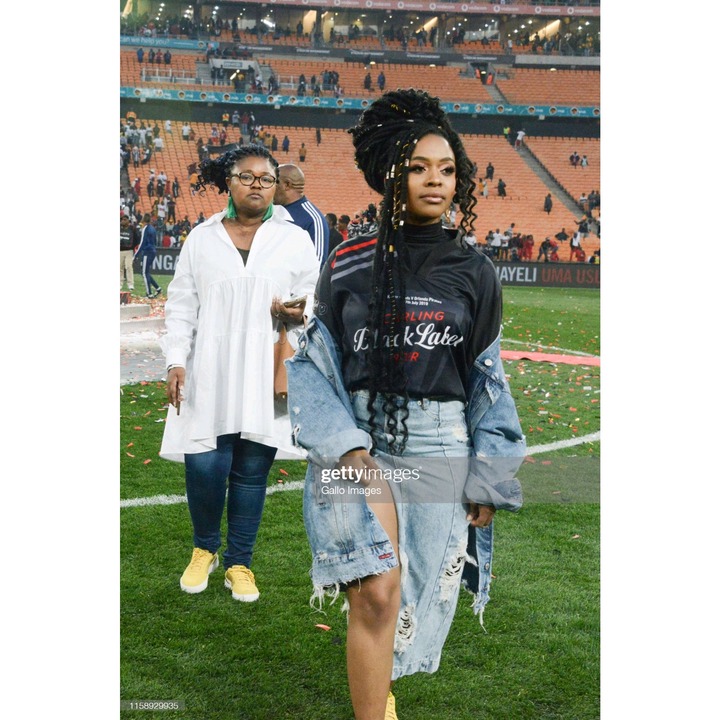 The actress and philanthropist is a great soccer enthusiast. She has been photographed numerous times in the stadium, and it is well known that she is an Orlando Pirates fan. 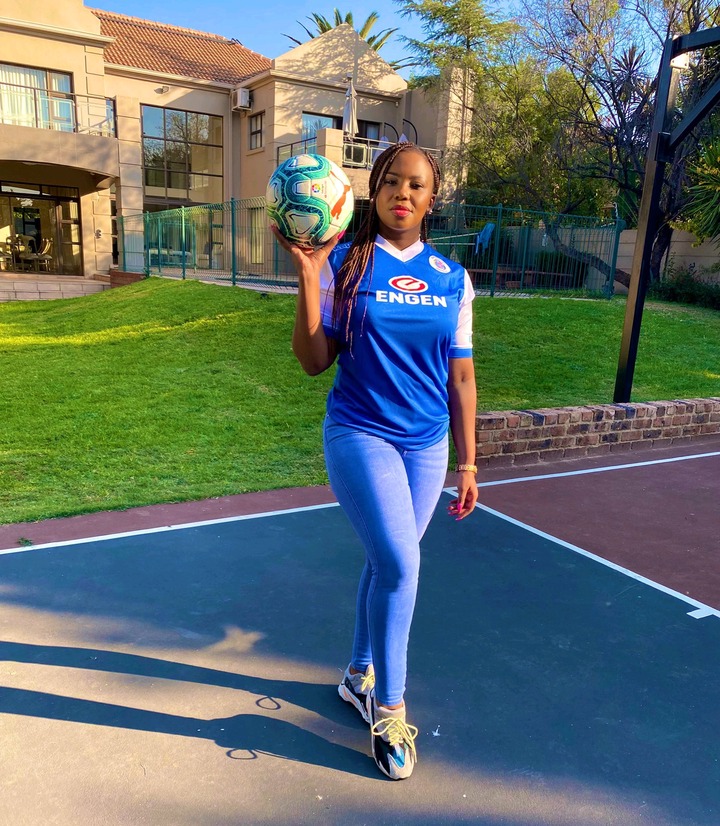 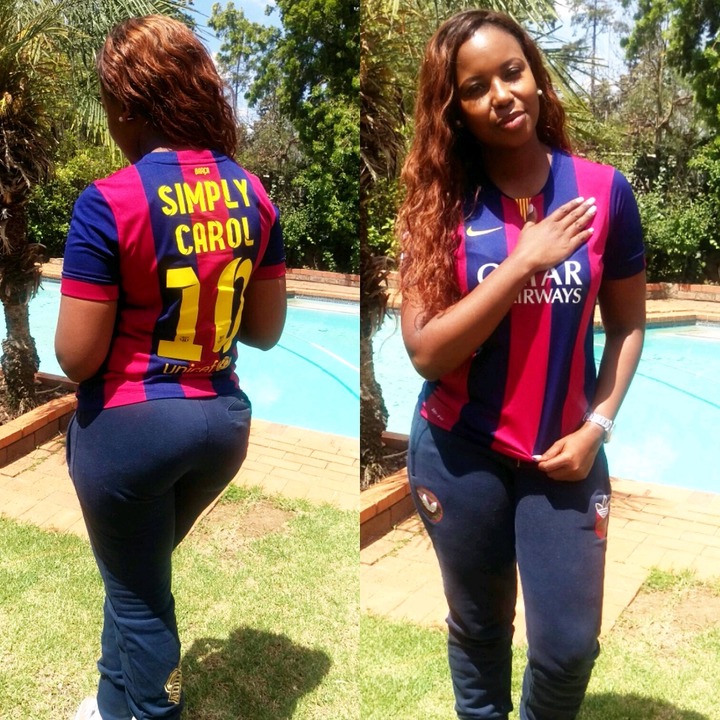 She has worked in the sports industry for over twenty years as a result of her passion for football. In 2002, she became the first female sports anchor of a major TV sports show, as well as the first and only African to host the FIFA Ballon d'Or. In 2016, she joined the Premier League as the only African-based presenter and one of the few female presenters. 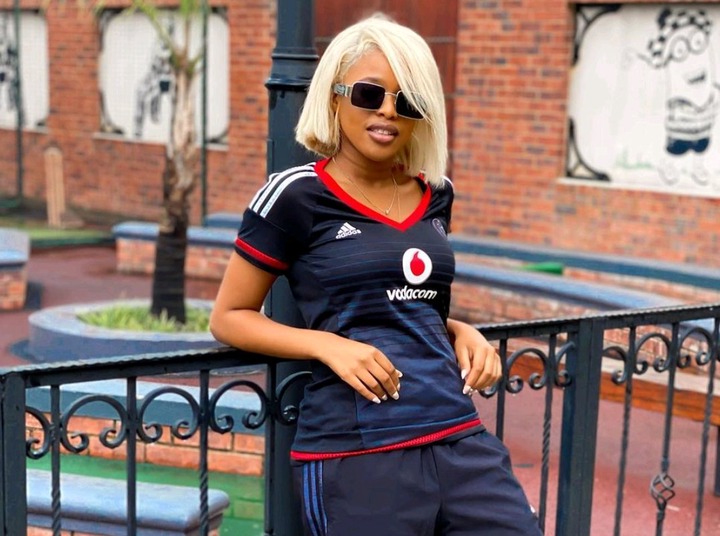 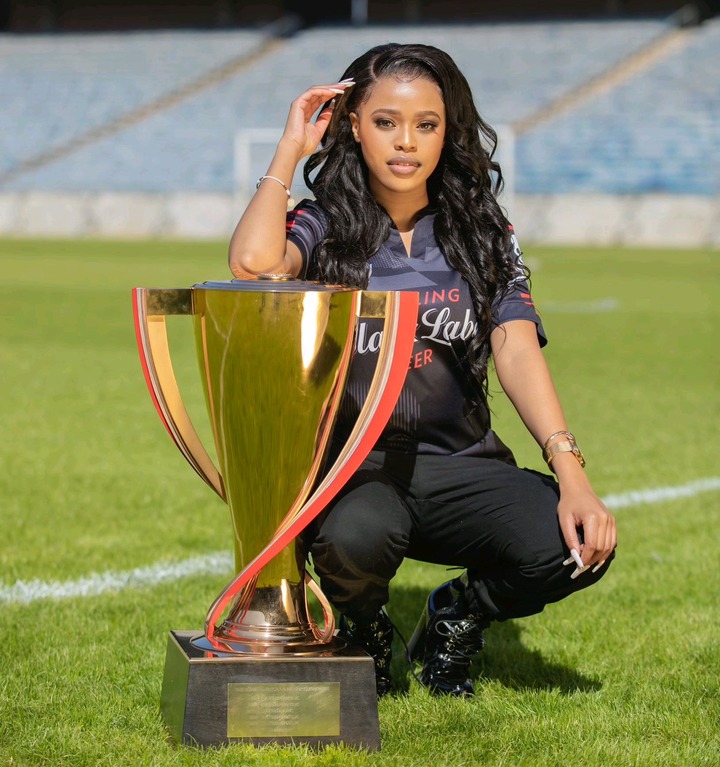 Soccer is a sport that the actress is really passionate about. She is a well-known female celebrity who is constantly enthusiastic about sporting events, particularly when her team is competing. She always tweets about their victories and makes fun of their losers. 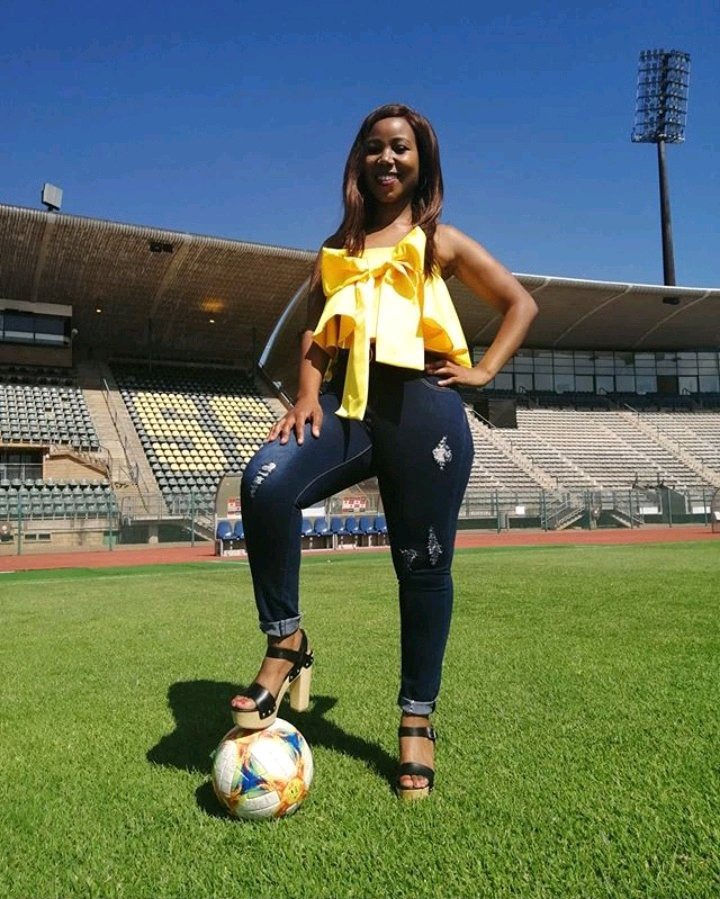 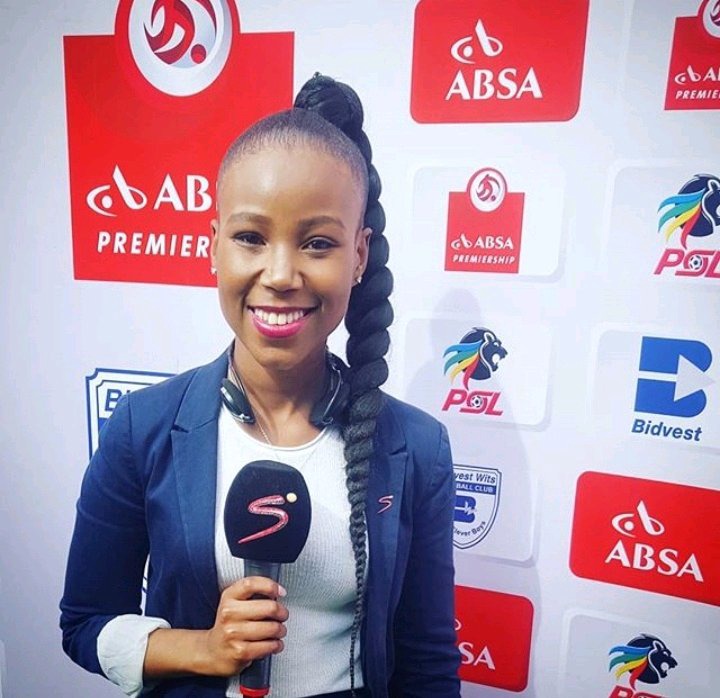 Because she enjoys sports, the actress decided to pursue a career in sports presenting. In high school, she also participated in tennis and football.