At the moment, Kaizer Chiefs' choice to release all three of its strikers—Samir Nurkovic, Lazarous Kambole, and Leonardo Castro—at once is more expensive and working against the team than in its favor. 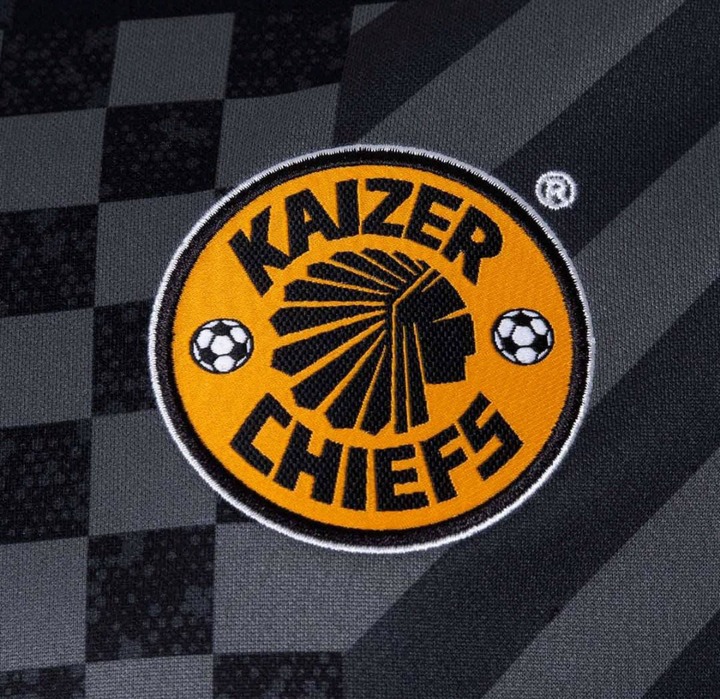 Most of the club's supporters initially agreed that Kaizer Chiefs should release all three strikers at once in the hopes of replacing them all within the course of the transfer window.

The Glamour Boys may not have had much of a choice in Leonardo Castro's situation because he was very prone to injuries and was being paid well at the club, where he was unquestionably turning into more of a burden than an asset.

Because of this, Kaizer Chiefs released Leonardo Castro, Lazarous Kambole, and Samir Nurkovic, who was also having trouble keeping up with the team's standards toward the end of his career.

Additionally, Kaizer Chiefs were successful in signing Ashley Du Preez from Stellenbosch FC during the transfer window. He is the only striker to join the team thus far after they released three others.

That is now coming back to bite Kaizer Chiefs as the transfer window is about to close and time is not on their side at the moment as most clubs would demand a high price to let rid of their players at this point in the season.

Despite all of that, if the information they provide is genuine and truthful as well, Kaizer Chiefs are still hopeful about adding at least two more strikers before the transfer window closes.

And with this past weekend's humiliation at the hands of Mamelodi Sundowns, it was obvious and definite that Kaizer Chiefs have a long way to go before they can narrow the gap on the Brazilians.

If they were to accomplish the almost impossible and recruit two elite strikers before the transfer window closed, they would be able to speed up that particular process.