Orlando Pirates Football Club (often known as Pirates) is a South African professional football club based in the Houghton suburb of the city of Johannesburg and plays in the top-tier system of Football in South Africa known as Premier Soccer League, The team plays its home matches at Orlando Stadium in Soweto. 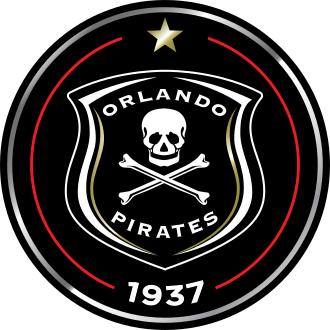 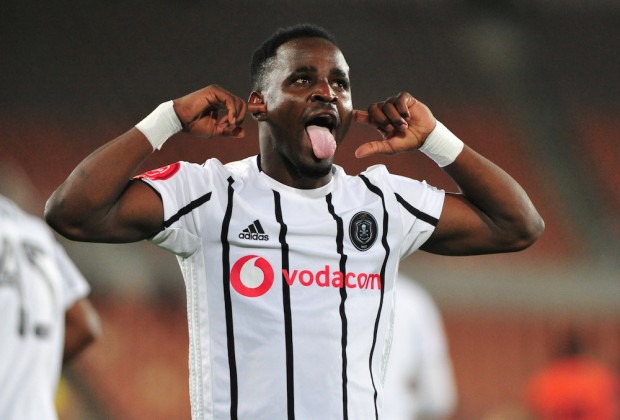 Malawian born Gabadinho Mhango has attracted interests from overseas especially big French teams. The Orlando Pirates striker is set to move to a France to join a club in the French Ligue 1.

Is the Pirates' management not concerned about R20 million?