New Kaizer Chiefs signing has opened up about his move to the club. 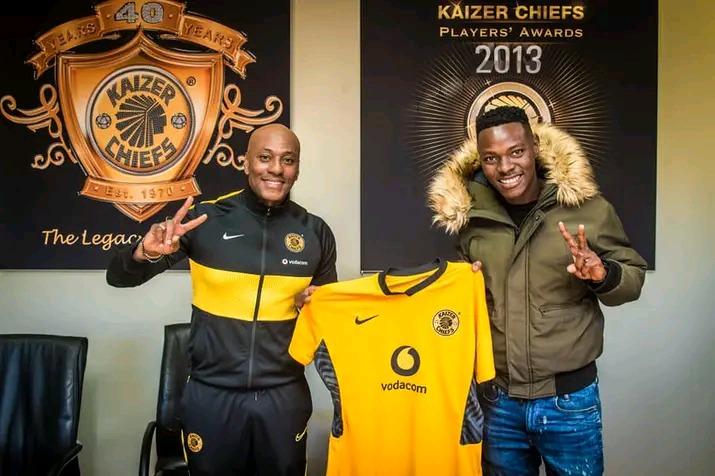 Amakhosi have made a couple of new exciting additions as the club looks to bolster their squad ahead of the new season.

The club have made not less than six new signings including former Stellenbosch FC duo of Ashley Du Preez and Zitha Kwinika.

Kwinika returns to Amakhosi for the second time after he was part of the club's development seasons ago.

The player returns to Naturena after leaving the club in 2015.

The 28-year old has spoken for the first time since re-joining the club.

"I’m a God-fearing man, I believe everything happens at the right time," he told the club's media.

The player added that when he left Chiefs the aim was to go elsewhere, gain experience and grow as a player.

He added that for him to be able to come back to the club it means that the team have seen his growth. 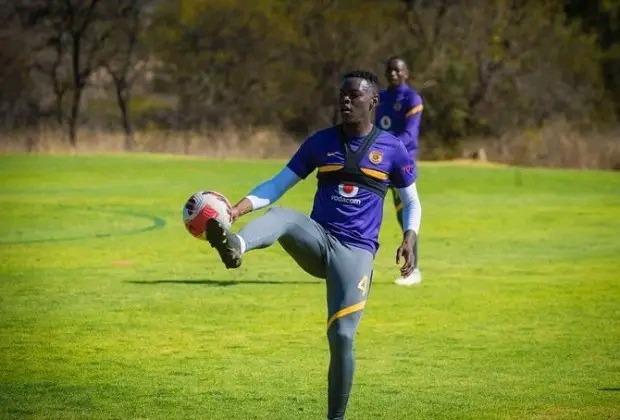 He also believes that his Chiefs return is results of his hard work from the previous season.

Kwinika has insisted that he is in good state and is ready to represent the team come next season.