Former Pirates & Zamalek Coach gets lucky as he is handed a suspended jail term.

It certainly looks like things just took the turn for the worst for Former Orlando Pirates and Zamalek coach Milutin Sredojevic (Micho). He was sentenced for two sexual assault charges laid against him. Was justice served? 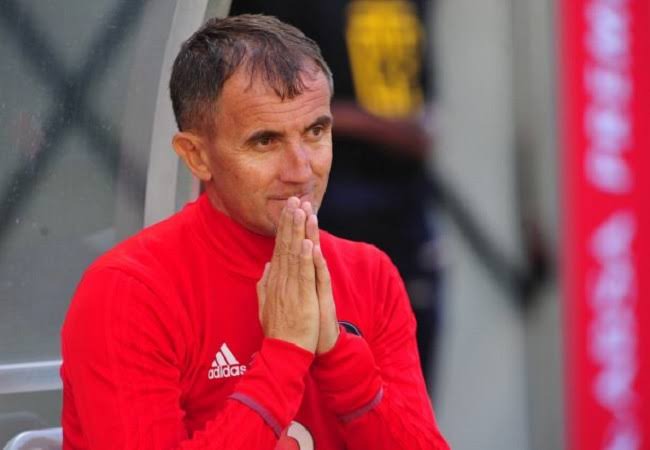 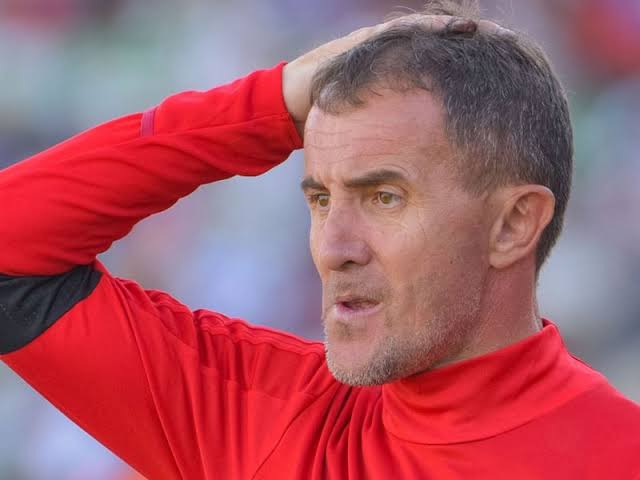 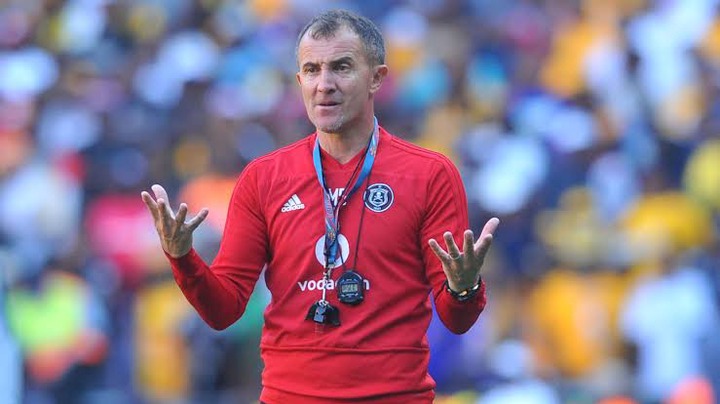 Some may argue that because he is influential in the football fraternity he got of light with the charges. What is alarming is that the media broadcast for his case was very low, which raises a lot of eyebrows. If he doesn't commit the same offense in that period, he won't go to jail. Is this fair justice for the victim? I believe that money and power have been the deciding factor in the ruling of this case. The victim will get little to no closure as the perpetrator rooms the street every day. It's sad to see how corrupt and misleading our justice system is and instead of standing up for citizens and protecting their human rights, they are using the law to their benefit. The fact that he didn't get fined not will spend a day in jail is such a slap in the face of the victim's family.