I will continue to invest everything I have until the right people come on board - Junior Khanye.

By SeakganeKarabo4 (self media writer) | 1 year ago

Former Kaizer Chiefs and Bafana Bafana International Junior Khanye have started his team called Fak'imali Uzobona. Junior Khanye who is currently working as an analyst at Idiski TV on YouTube. Khanye's team is currently playing on a gravel ground or a gravel field rather, and it has been rumoured that former Kaizer Chiefs number Ten(10) Michael Nkambule is training with Fak'imali Uzobona. It has been said that Nkambule is training with Khanye's team in an attempt to try and revive his career. According to Junior Khanye Nkambule still has what it takes to play in the DSTV Premier Soccer League. 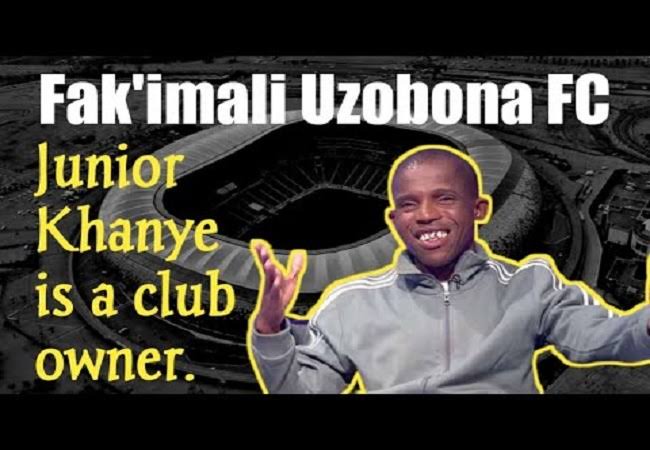 Junior Khanye is a man on a mission as he is always quoted saying that he is fixing South African football and he is not fighting anyone. Junior Khanye came from the ranks of the Kaizer Chiefs development. Khanye had a very good promising career but his professional career as a footballer was cut short by Khanye's drinking problems and excessive parting which ended up forcing Kaizer Chiefs to part ways with the Daveryton born midfielder. After losing everything he had because his drinking Khanye turned his life around, and joined the Zion Christian Church better known by the name Z.C.C. In 2019 Khanye made his long-awaited return to football on a professional level when he joined Limpopo ABC Motsepe League side Ngwaabe City Motors. 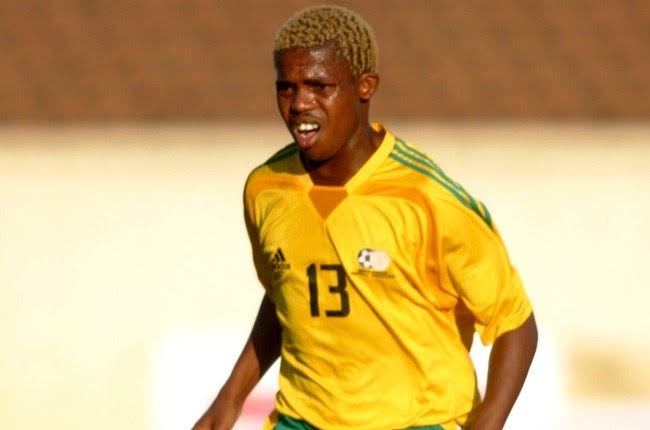 Speaking to Kickoff Junior Khanye said that he plans to register the team in the local league but the aim is to buy a status one of the top-flight teams that might be willing to sell shortly. Khanye also spoke about making plans for the team to start training on a pitch and leave their current training facility which is gravel. Khanye also spoke about investing his all into the team until the right investors pitch up to help him and his team realizes their dream. As he was quoted saying "I will continue investing whatever I have until the right people who understand that this is a longer-period vision come on board." A lot will be expected from Junior Khanye's team, and South African soccer fans are waiting for the team to come out and show them what it is made of. 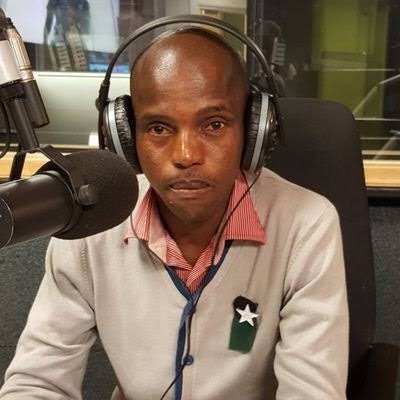 Do you think that Junior Khanye's team will make it to the DSTV Premier Soccer League or the team will just remain in the lower Leagues in South Africa?

Drop your comments below and let us know.

Couple Got Married This Way & Caused A Stir On Social Media