In modern football, the PSL's top flight has seen many talented siblings combinations before. 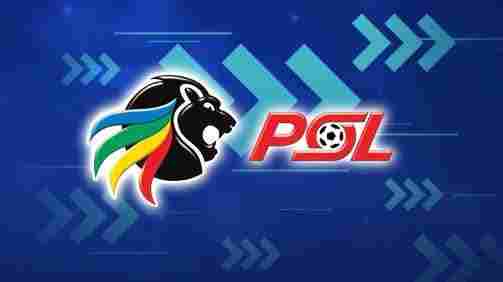 However, there are many effulgent figures in the industry who have siblings who lack in talent when it comes to football.

In South African football, former Warriors captain Khama Billiat has continuously enjoyed the spotlight because of his Godly given talent. The 31 year old Harare born footballer is largely considered by many as one of Zimbabwe's greatest exploits across South African shores in the PSL era. 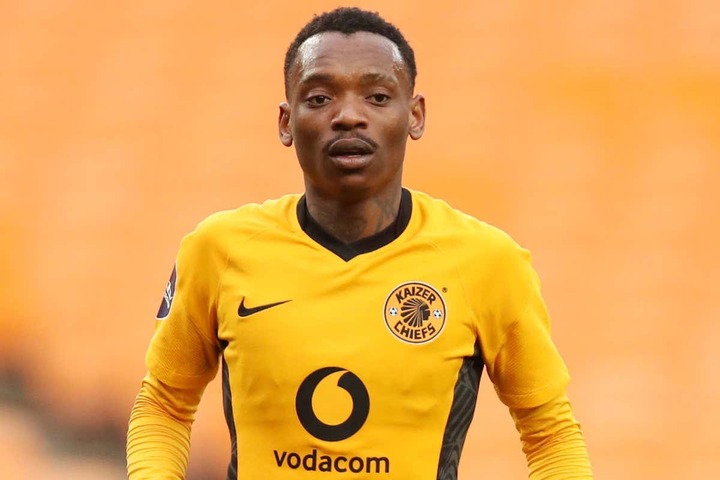 However, as talented as he is, the product of the Aces Youth Soccer Academy has a younger brother who is not popular but mostly who is not that talented when it comes to football. According to information obtained and mostly according to his profile on 𝘤𝘦𝘭𝘦𝘣𝘴𝘣𝘪𝘳𝘵𝘩𝘥𝘢𝘺𝘵𝘰𝘥𝘢𝘺, the son of Mustafa and Rose Billiat who plays professional football for a living has a younger brother named Prince Tom. 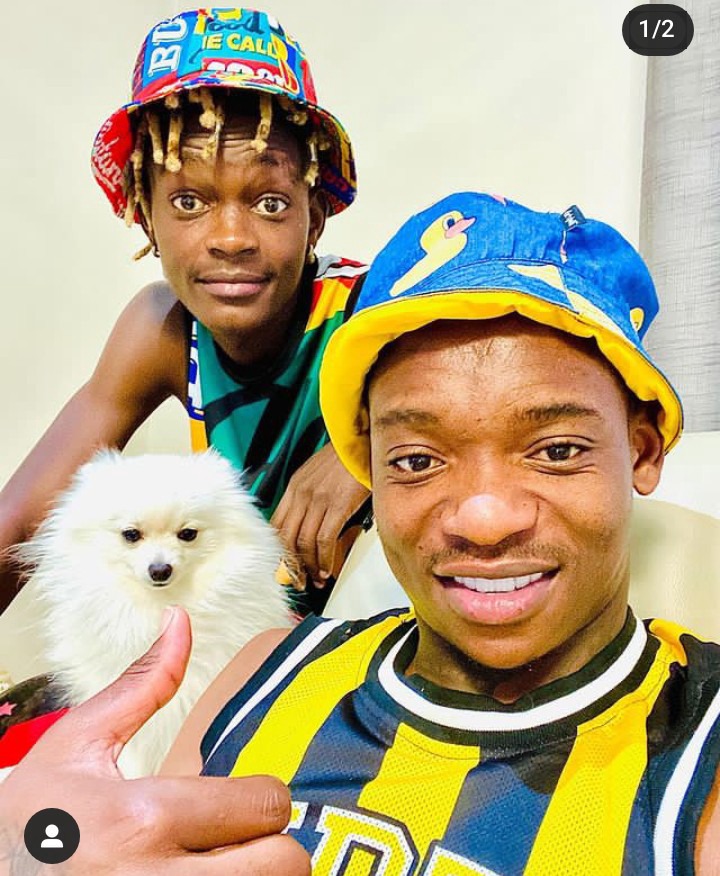 On Friday, the Kazier Chiefs jersey number 11 took to his Instagram stories to show off his younger brother through a video but mostly sending his well wishes and congratulations as he celebrated his latest birthday. From the shared video on the popular platform, it appeared as if the two siblings were captured at Khama Billiat's home in Johannesburg. 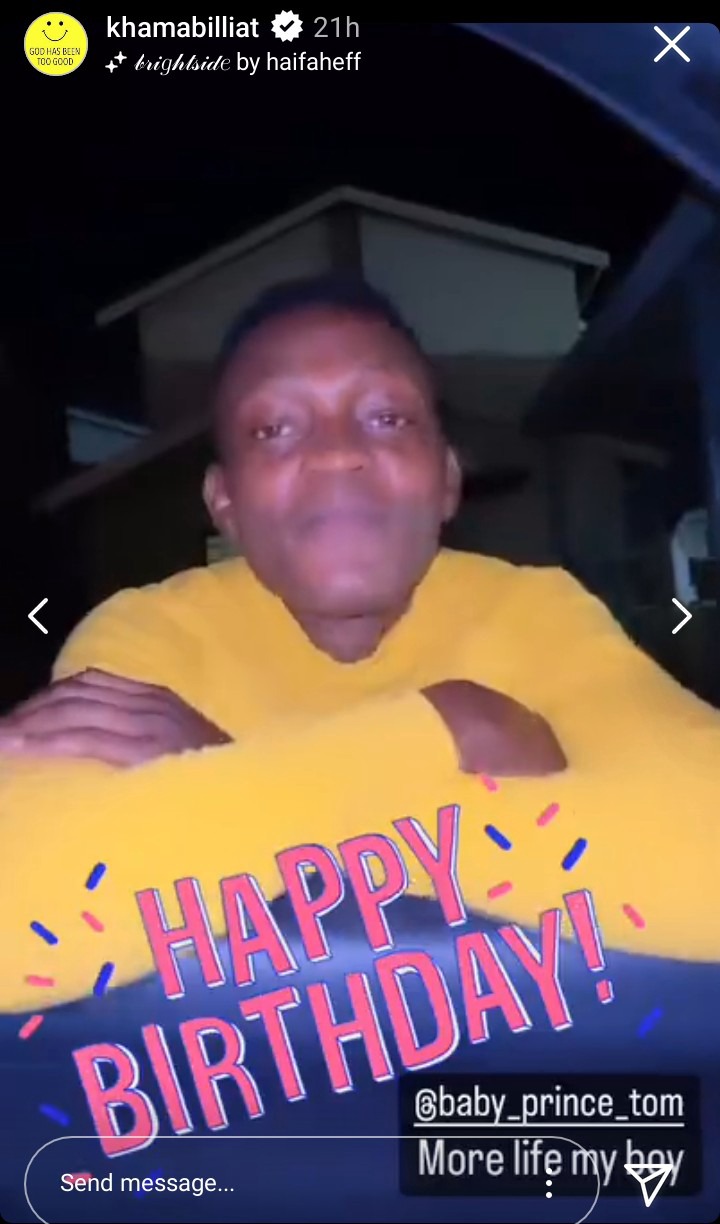 By browsing through Prince Tom's Instagram account, we have since had the privilege to learn that the pair have a strong bond judging by his feed. In most cases Prince Tom has constantly taken to the popular platform to share pictures where they are captured enjoying each other's company when the Kaizer Chiefs attacker is not caught in between playing matches across the country and attending training sessions. 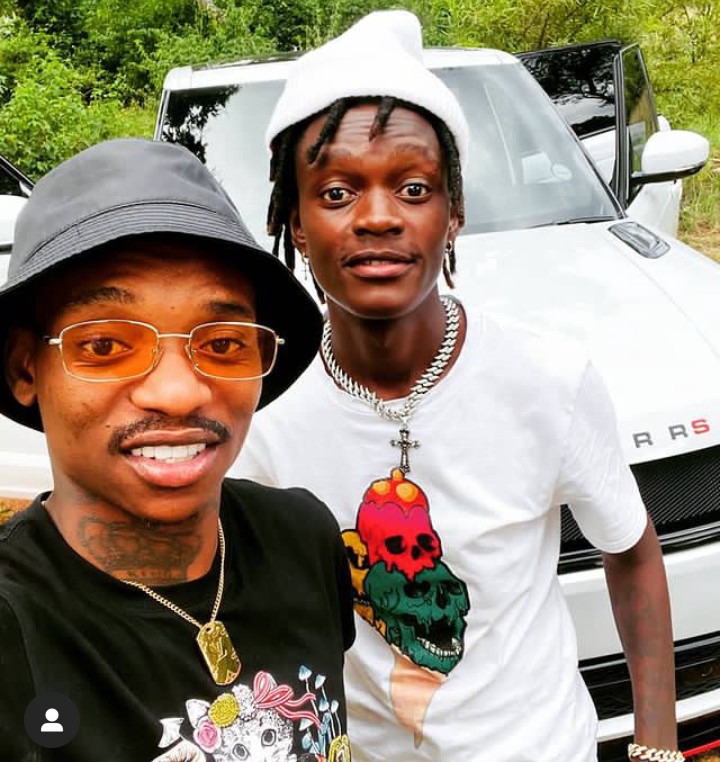 In addition, Prince Tom also constantly takes to his Instagram account to share pictures where he is captured alongside Khama Billiat's daughter Kimberly whom he shares with his wife Esnath Munyedawo. 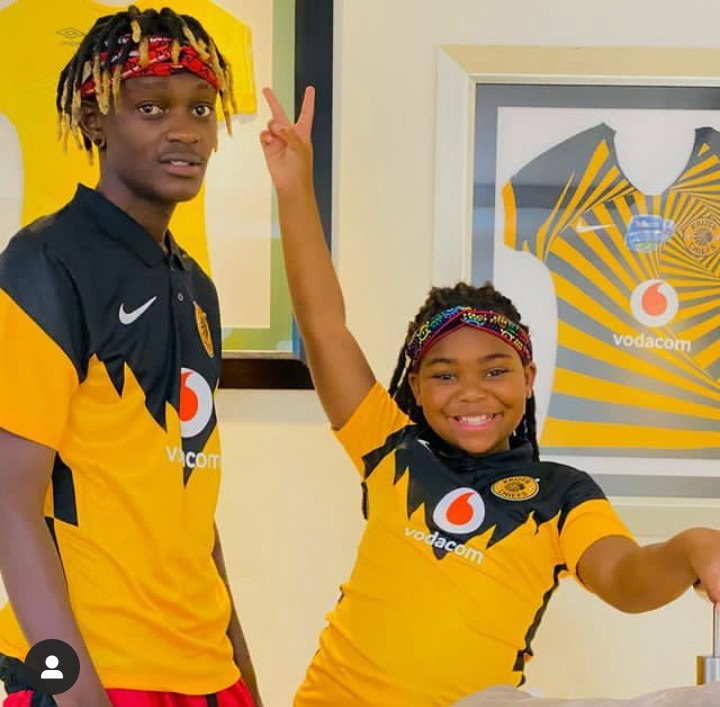