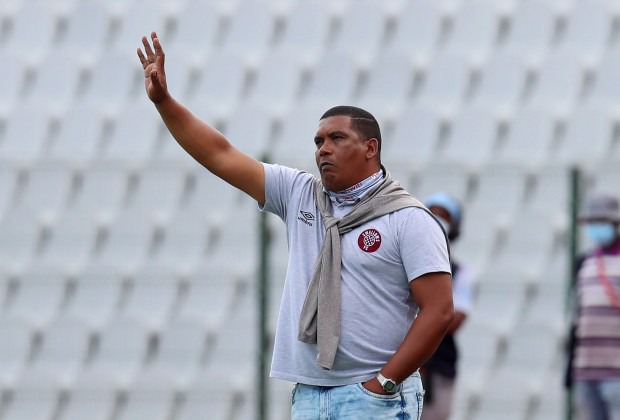 Truter was sacked on Sunday evening, following a loss to Soweto rivals Kaizer Chiefs in a DStv Premiership conflict.

As per reports, it was uncovered that the club's allies intended to arrange a dissent outside Dobsonville Stadium before Sunday's experience.

Albeit emphatically assailing any designs to hold a dissent, bits of hearsay proposed that the club's order were the geniuses behind the fights trying to compel Truter into leaving.

Swallows CEO Sipho Xulu has now ignored these allegations while confessing to having met with the allies.

"There's no typical individual who can trust something like this," Xulu tells Kickoff.com.

"Whoever thinks so then, at that point, it's a tragic assertion.

"It is offending to both the administration and the allies. Saying allies can't have an independent mind, feel torment until that aggravation is infused into them by the board.

"So that is a long way from reality. Indeed, we saw the allies and they were available at their own understanding to communicate their sentiments.

"It's not whenever I'm first hearing these allegations, but rather there's nobody who can proceed to tell allies to toyi-toyi. Allies they have their own eyes, own personalities and they likewise have sentiments. 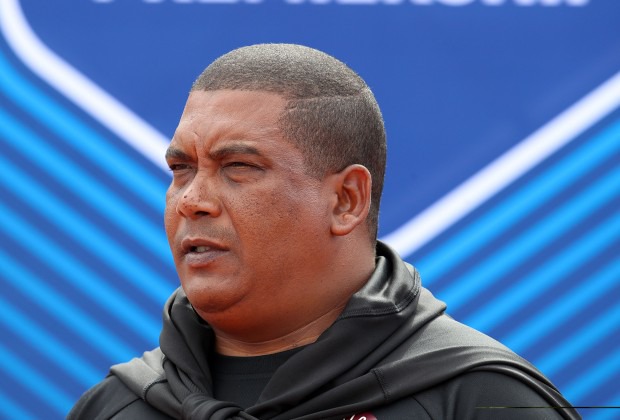 "The allies were forthright with us saying the mentor should go. They came to the heart of the matter. However, the mentor was not eased of his obligations due to their objections.

"In any case, it so happened that they and the administration were grumbling around a certain something. From the allies up to the administration, nobody needed the mentor to leave, however recollect, the two players needed to fix the issue of terrible outcomes."

Xulu says arrangements to acquire a guardian mentor will be settled today.

"Just the training staff has left. As of now no one is in control, the club isn't preparing today, by tomorrow we would have employed a between time director.

"Prior to dusk today, we will realize who will prepare the young men tomorrow."