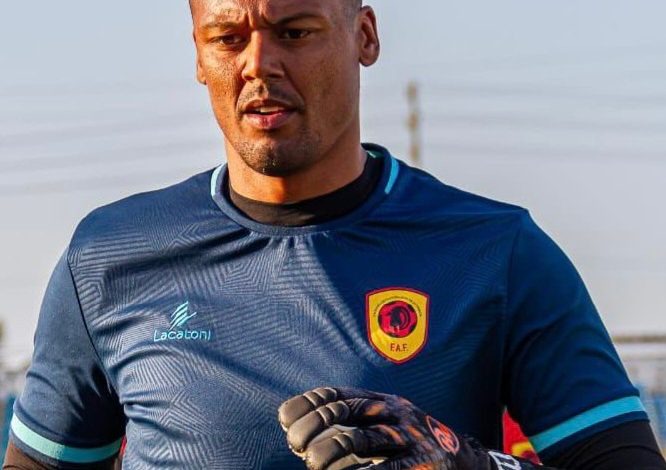 Cape Town City FC's former goalkeeper Hugo Marques has signed for Angolan side Petro de Luanda just a day after news broke that he requested to be released by the Cape Town based PSL top flight side.

On Tuesday, Hugo Marques had requested to be released from his contract with the Citizens. The 36-year-old still had a year left on his contract which was initially supposed to end in June 2023.

The goalkeeper of the season for the 2021-22 campaign made an unexpected request to leave the PSL side four games into the new campaign.

However, Marques might already had plans of his own for what his future holds as he signed a one-year deal with an option to extend with Petro de Luanda just a day after his release.

The Angolan side won the first leg 2-1 and drew the second leg 1-1 for a 3-2 aggregate win against the Brazilians. The season before last, Petro de Luanda were grouped with Kaizer Chiefs in the CAF Champions League group stages.

Kaizer Chiefs won one match 2-0 at home and drew the other group match 0-0 away from home. Petro de Luanda is a very strong African football club seeing they keep qualifying for champions league football.

The veteran shot-stopper signed with a good club, just one season after he joined the Premier Soccer League. He played a total of 29 matches in the 2021/22 campaign and kept a staggering 17 clean sheets.

Hugo Marques also featured for the club in three league matches this season in which the club conceded seven goals with all three matches ending in defeats.

Despite his stellar performances in goal last season which landed Cape Town City FC a second place spot and CAF Champions League qualification, the shot-stopper starts his new journey with his Angolan side. 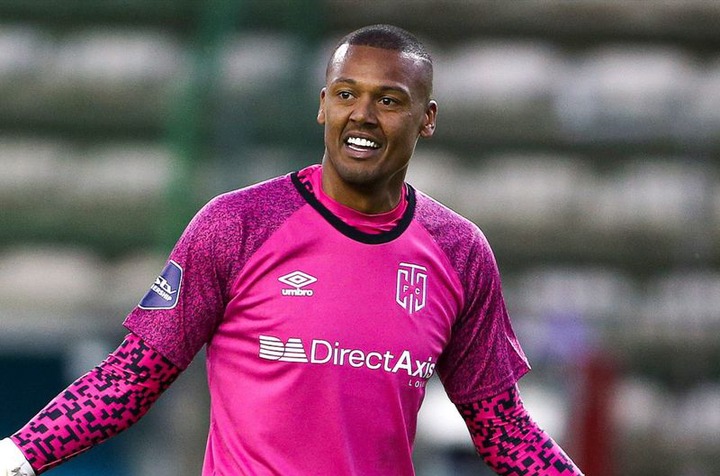