After they were away over the weekend for their CAF Confederations Cup play-off first leg game, Orlando Pirates had to play their DStv Premiership fixture against Baroka FC on Thursday evening the game was initially scheduled for a 19:30 Kickoff but it was delayed by 30 minutes since Bakgakga Ba Ga-Mphahlele found themselves stuck on the traffic while on their way to the Orlando Stadium due to some service delivery protests. 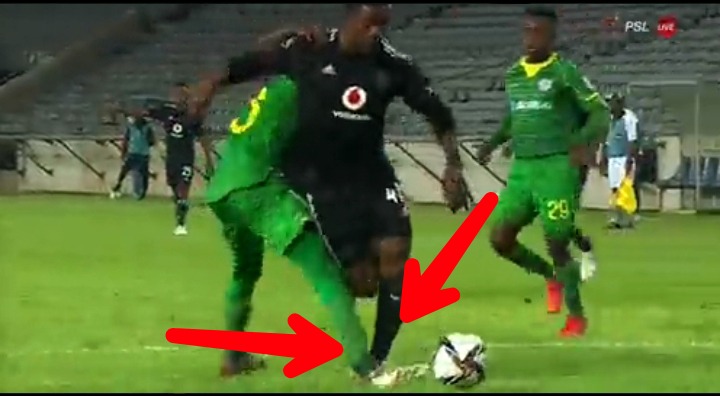 The Buccaneers went into the game showing making sure that their intentions are clear, they started the game like a house on fire, they put Kgoloko Thobejane's side under pressure as they were looking for an opening goal, but their efforts were Proving ro be fruitless despite managing to create a couple of scoring chances, some were just wasted, some were saved by Oscarine Masuluke. 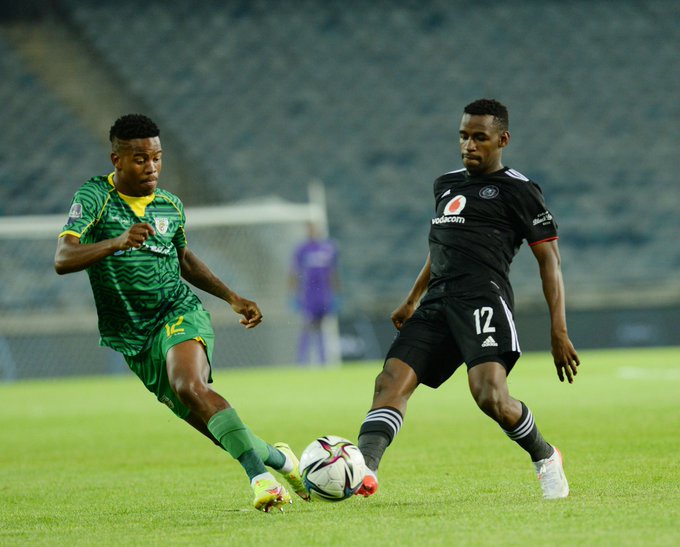 Pirates fans will be upset when they think of the glorious scoring opportunity that was wasted by the former Bidvest Wits striker Deon Hotto who missed an open net with the goalkeeper already beaten, but he shot wide at goal with only the goal post ahead of him 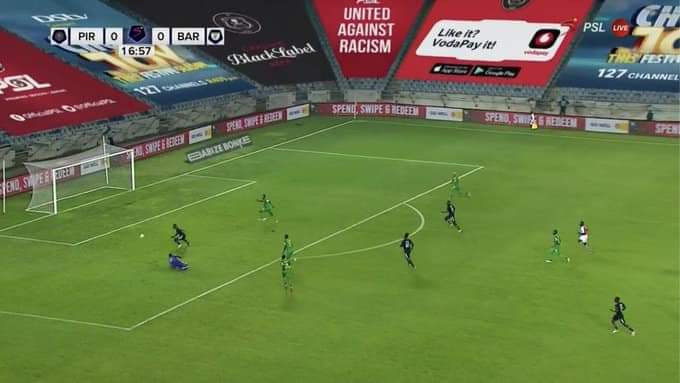 The Namibian forward managed to beat the offside trap and also managed to go behind the advancing Masuluke only to fire his shot wide at goal when there was literally no one infront of him, he just rushed to fire and wasted the chance on the 17th minute of the game.

Ben Motshwari almost found the back of the net with a long range shot from abiut 35 metres, but his beautifully struck shot was saved by the well placed Masuluke who just pushed it away for a corner on the 26th minute. 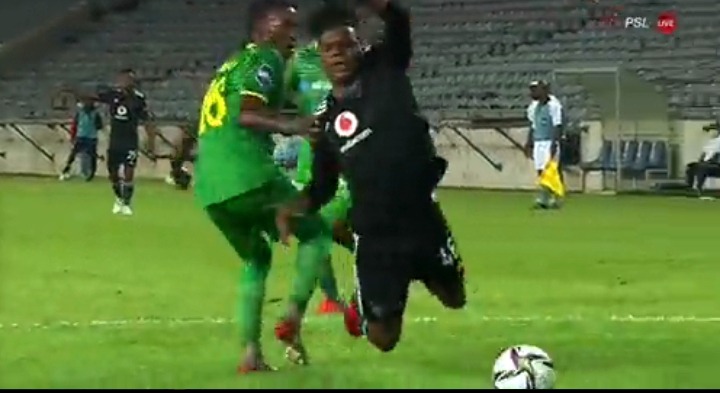 Bucs fans will feel robbed after their striker Peprah was brought down inside the box and it looked like he was fouled, but the referee was not interested, this is where the importance of the Video Assistant Referee is seen, if there was VAR, the Buccaneers would have been awarded a penalty because Peprah was clearly fouled 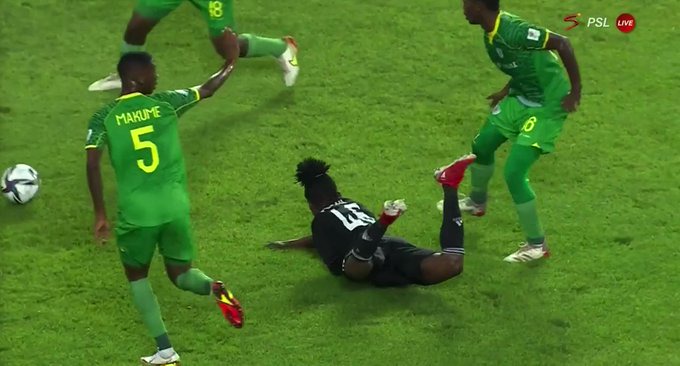