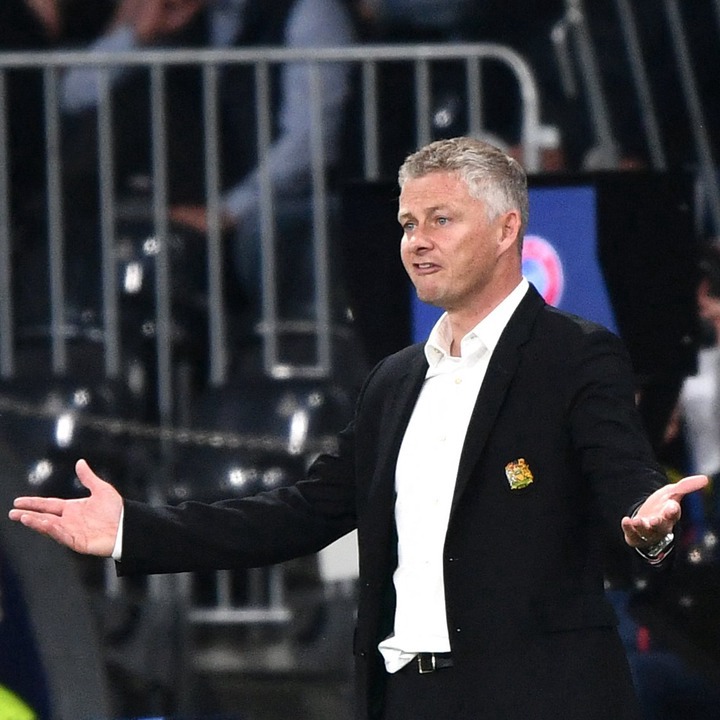 Fans anticipate that the arrival of Cristiano Ronaldo at Manchester United will improve Ole Gunnar's prospects of winning a trophy with the Red Devils. Remember that Cristiano Ronaldo is famed for his uncanny ability to motivate his teammates to victory when it means most. However, a closer examination of Ronaldo's four Manchester United goals reveals one similarity. All of Ronaldo's goals were scored inside the 18-yard area, which I observed. This means Cristiano Ronaldo has excellent spatial awareness in the penalty box, which Ole Gunnar should exploit to his advantage.

HOW DID RONALDO SCORE HIS FOUR GOALS? 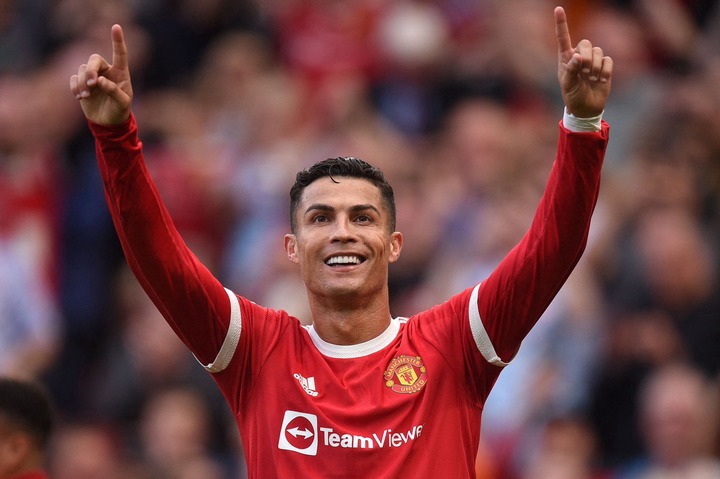 On his debut, Ronaldo scored two goals against Newcastle. After Woodman failed to stop Mason Greenwood's shot, the 36-year-old scored his first goal from inside the penalty box. Furthermore, Ronaldo's second goal came after Luke Shaw dropped a well-weighted pass in the penalty box. 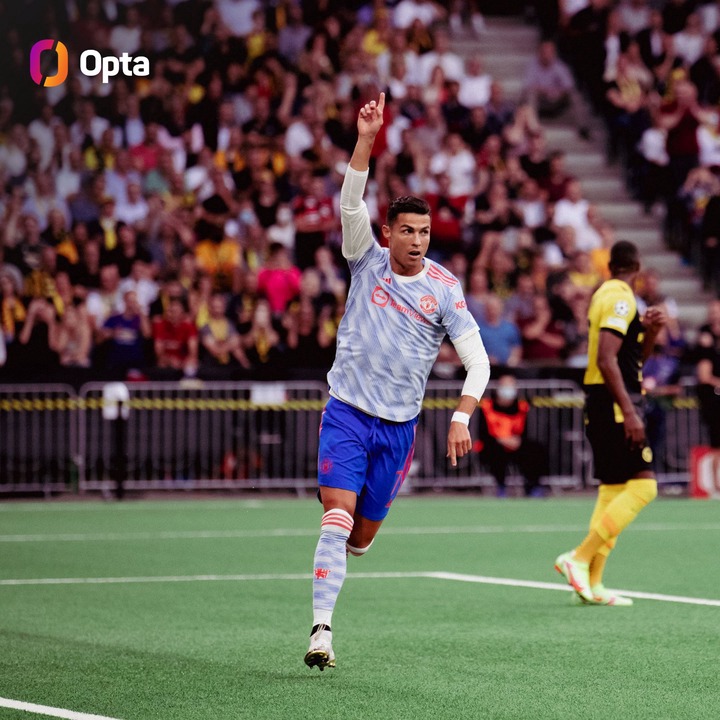 Similarly, Ronaldo scored against Young Boys in his Manchester United debut. The goal was, after all, scored within the penalty box. It's worth noting that Bruno Fernandes sent a magnificent cross into the area, which his compatriot converted.

3. Against West Ham United (One Goal). 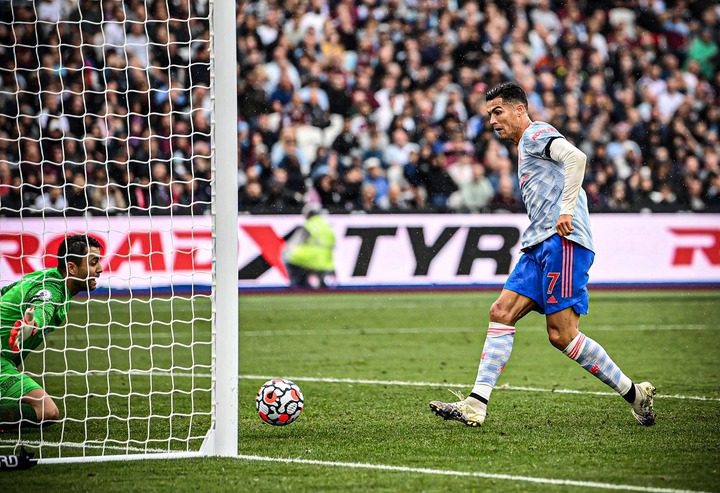 A ball from Bruno Fernandes set up Ronaldo's latest goal against West Ham United. Fabianski was unable to clear his lines after Ronaldo connected with Bruno's ball with a one-time shot. Ronaldo, on the other hand, scored on the rebound with a simple one-touch inside the box.

HOW CAN OLE USE RONALDO'S POSITIONAL INTELLIGENCE IN THE BOX TO HURT HIS OPPONENTS? 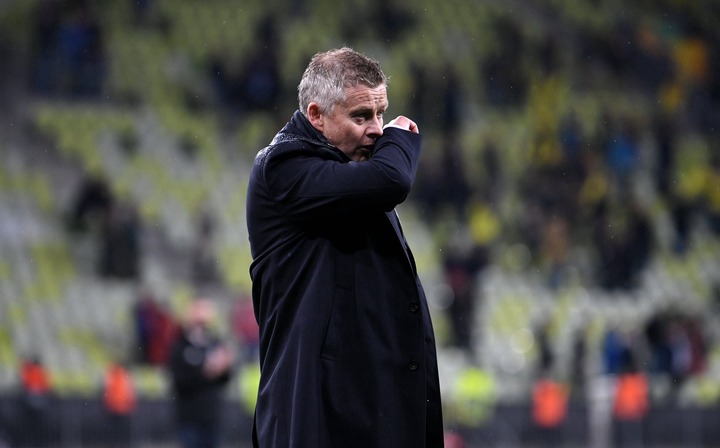 Ole Gunnar Solskjaer should urge his midfielders, wingers, and wing backs to make more quality passes into the penalty area because Cristiano Ronaldo will convert them. Bruno Fernandes has already demonstrated typical examples of these kind of crosses this season. Players like Jadon Sancho, Luke Shaw, Aaron, and Greenwood, on the other hand, should always look for Cristiano Ronaldo Ronaldo. Ole Gunnar can inflict damage on his opponents by doing so. 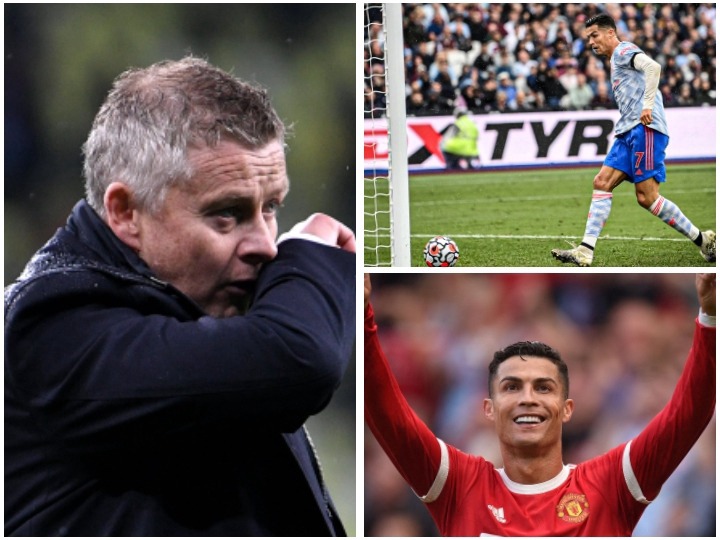 Same dress but who wears it bests? Thembi Seete or Lerato?

No one believes they are in the mining sector. Most people think they are party girls