By MajorMedia (self media writer) | 29 days ago

Ten active players with the best ball control talents will be introduced to us. This list is focused on their professional career, not their current appearance. 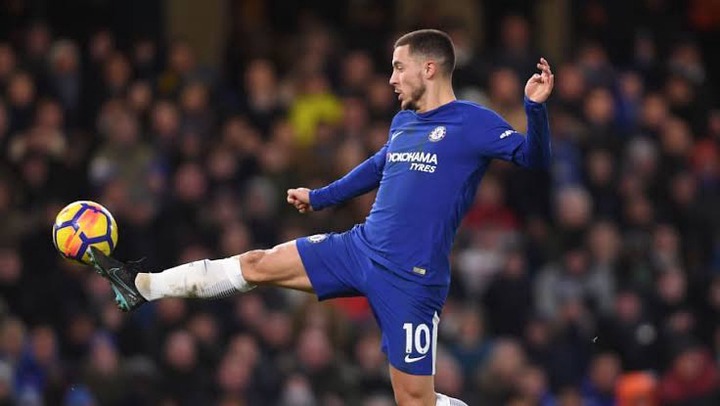 Eden Hazard had some incredible ball control during his tenure at Chelsea. He still has the ability to control tricky crosses, even when he isn't at his best. Despite his terrible run at Real Madrid, Eden Hazard still boasts the best control ability. 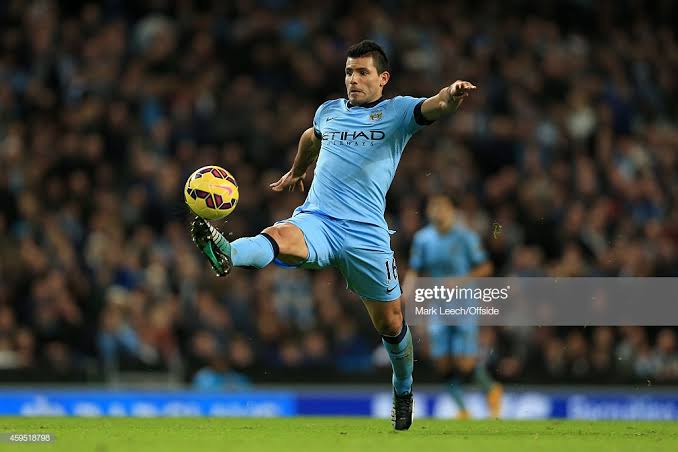 Sergio Aguero is one of the most profiled attackers in the Premier League's history. The Argentine attacker is incredibly agile with the ball and makes ball control appear effortless. 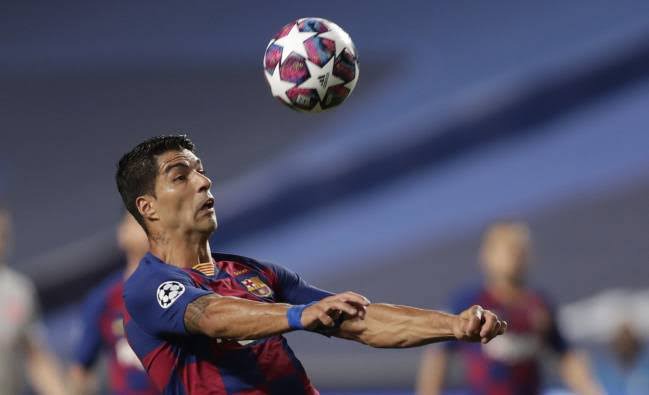 Luis Suarez is still considered one of the top strikers in the world. In every top European club where he has played, the Uruguayan forward has been at his best. He has been an excellent ball handler. 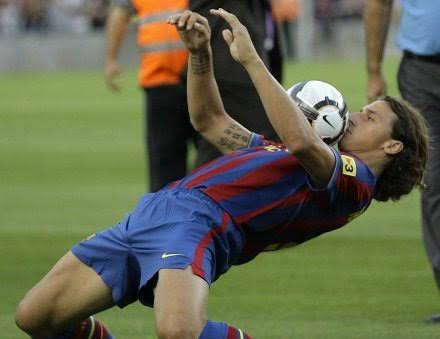 Zlatan Ibrahimovic is a deadly finisher who possesses all of the qualities a center forward should have. The Swedes have perhaps one of the best ball-controlling abilities in football history. 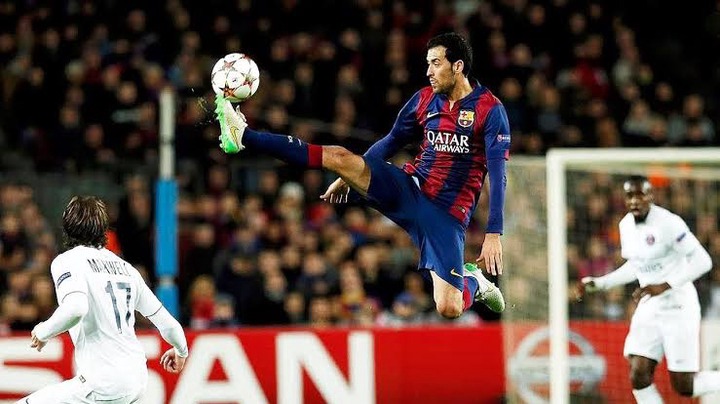 Sergio Busquets was once one of the best center defenders in the world, and he is currently at his peak. In difficult situations, the Spanish midfielder has been one of the few players who has kept possession of the ball. 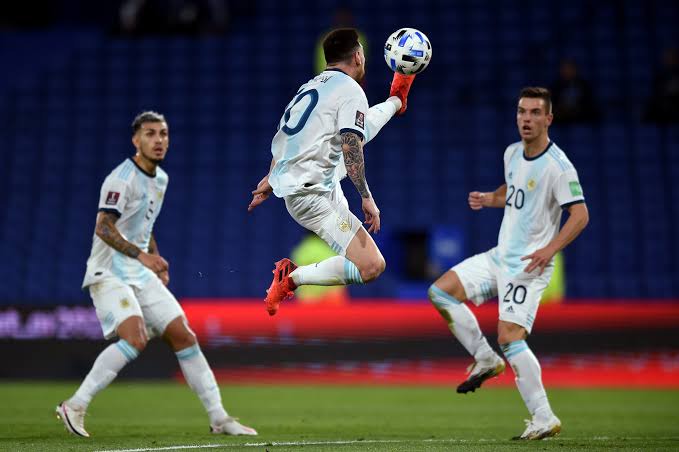 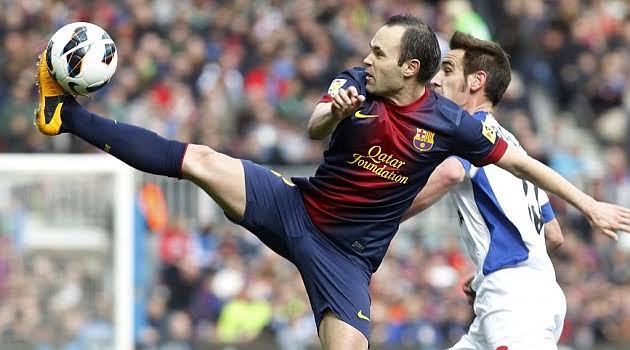 Andreas Iniesta is a football star and one of the few players to introduce note-taking tactics to the game. The Spanish midfielder is still active in the Japanese division, although he is no longer as effective as he once was. 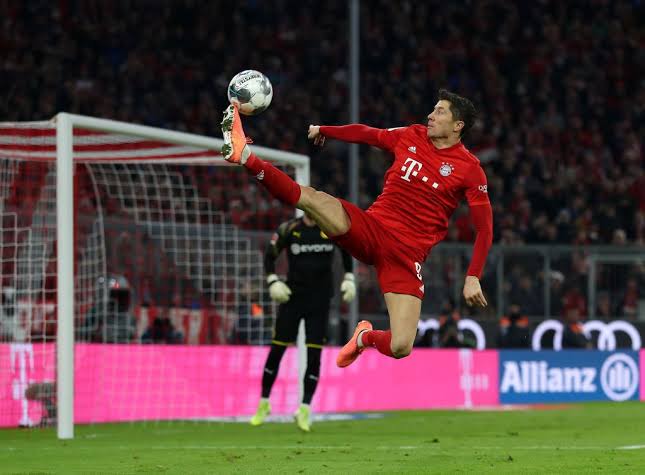 Robert Lewandowski is a complete striker who possesses nearly all of the skills that a striker should possess. The Poland international has demonstrated a high level of control over the years. In most of his games, we've seen him use his ball-control ability. 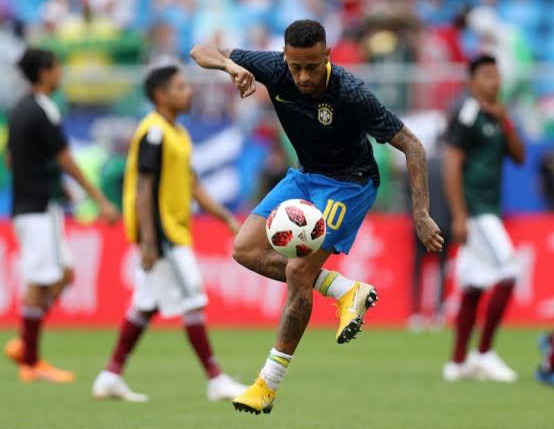 Neymar Jr. is one of the best dribblers in football history. The Brazil magician was always able to keep control of the ball, making it easier for him to get past an opponent. Neymar Jr.'s abilities are unmatched; he is one of the most skilled players in the sport's history. 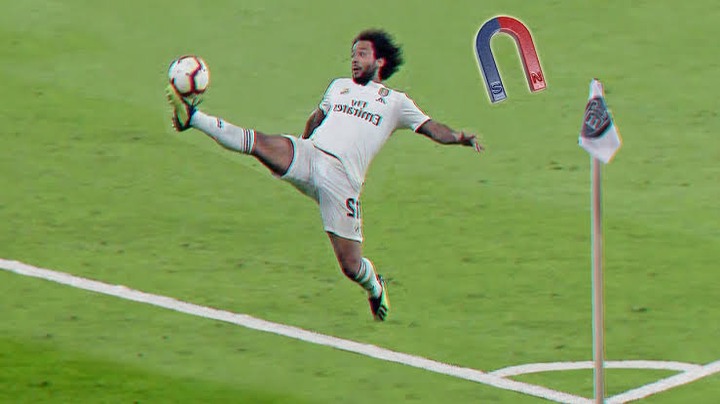 Marcelo has long flaunted his ball-controlling abilities; the Brazilian left defender is born with the ability to control tricky crosses and passes. He made ball control look simple and used it in almost every match he played, including the most important ones.

How To Know If Someone Is Tracking Your Location Or Monitoring Your Phone calls and Messages.