Mamelodi Sundowns and Orlando Pirates Nedbank Cup Derby are just days away, who will win.(Opinion)

By Firedadj (self meida writer) | 8 days

The Nedbank Cup quarter finals fixture between Mamelodi Sundowns and Orlando Pirates are around the corner, the question remains who will win. 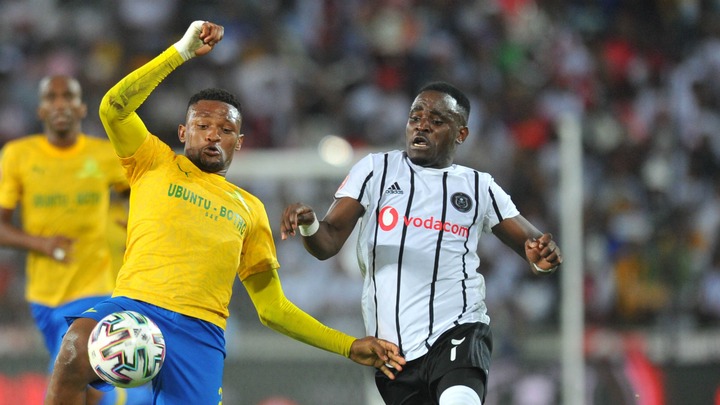 Mamelodi Sundowns and Orlando Pirates will be facing off in the Nedbank Cup quarter finals, and the match will be a very interesting match to follow, watch and enjoy. Mamelodi Sundowns supporters will definitely want their side to win the fixture to progress to the semi-finals in the competition, but the Orlando Pirates supporters would want their side to win as well.

Mamelodi Sundowns has been in great form in their last matches played, and their performances proves that they will be a good sport in the Nedbank Cup fixture against their bitter rivals. Mamelodi Sundowns has managed to end their latest fixture in the CAF Champions league on a 0-0 draw which were their first draw in the group as they have won their previous 4 matches in their CAF group. 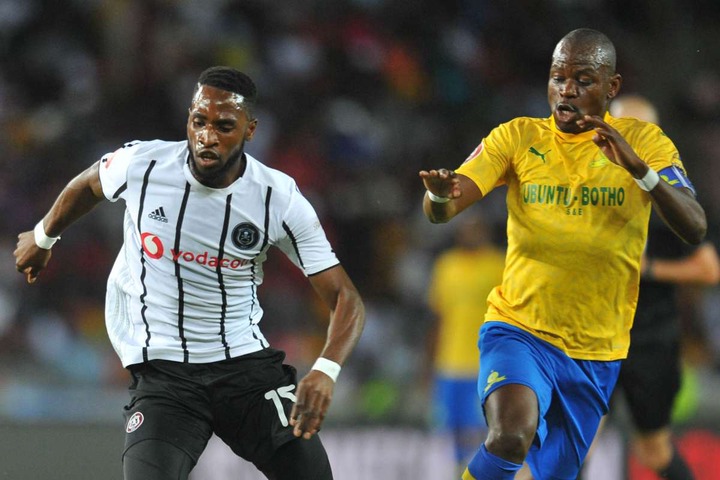 Mamelodi Sundowns played their latest fixture in the Dstv Premiership, and they were not off to a good start as they had to come from 1-0 behind against TTM to win the match 3-1 in the end. The match were not a difficult fixture, and the early goal were just unfortunate, as Mamelodi Sundowns spell were impressive making a comeback with the three goals.

Orlando Pirates played their latest fixture in the in the CAF Confederations Cup against Al-Ahli away from home, which ended in a dissapointing 0-0 draw in the end. Orlando Pirates before the match were in the top spot in the group but dropped to second place spot after they failed to score. Besides the failure to score, Orlando Pirates had a pretty good match playing Al-Ahli to a stalemate. 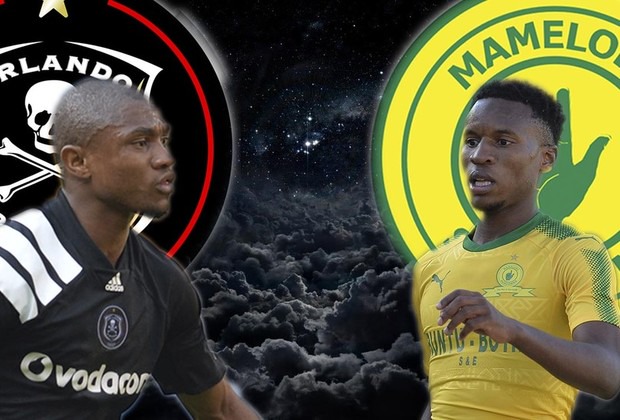 Orlando Pirates latest fixture in the Dstv Premiership which they were supposed to play a day ago were cancelled and their next fixture will be against Al-Ahli in their second match in the group. After the Al-Ahli CAF Confederations Cup fixture will be the match against Mamelodi Sundowns away from home on the 15th of April and will be a must watch fixture.

The question remains after both clubs had impressive spells in their last fixtures, who will win the match and make it through to the semi-finals in the Nedbank Cup. If you are a Mamelodi Sundowns or Orlando Pirates supporter, please raise your voice in the comments what you think the end score will be.

Whenever you Come Across a Snake don't Run, This is what You should do

Haibo, Why's This Cricket Bat Costing A Whopping R12K? Here's What's So Special About It

Zinnbauer Reacts to Nedbank Cup Defeat 'Sundowns are too Good'

Kaizer Chiefs have Been Issued a Huge Warning