While the Real Madrid players, coaching staff, and fans were all happy in their celebration, Eden Hazard was the polar opposite from beginning to end, just smiling briefly for the camera. 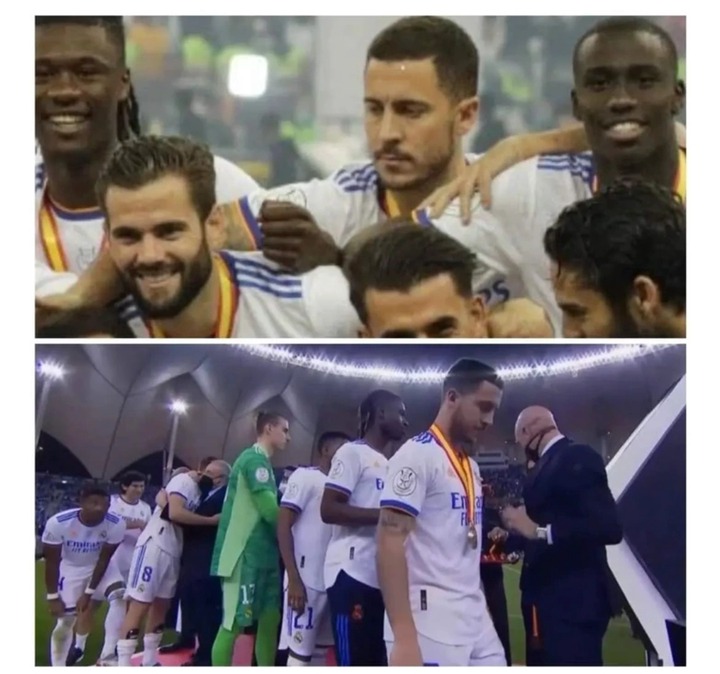 Eden Hazard appears to be dissatisfied.

This was not the Eden Hazard of his seven-year time with Chelsea in west London, when he consistently produced some of the finest football of his career.

His goal when he left Chelsea for Real Madrid in a mega-money deal was to lead them into a new era, not to become a non-essential component of the team. 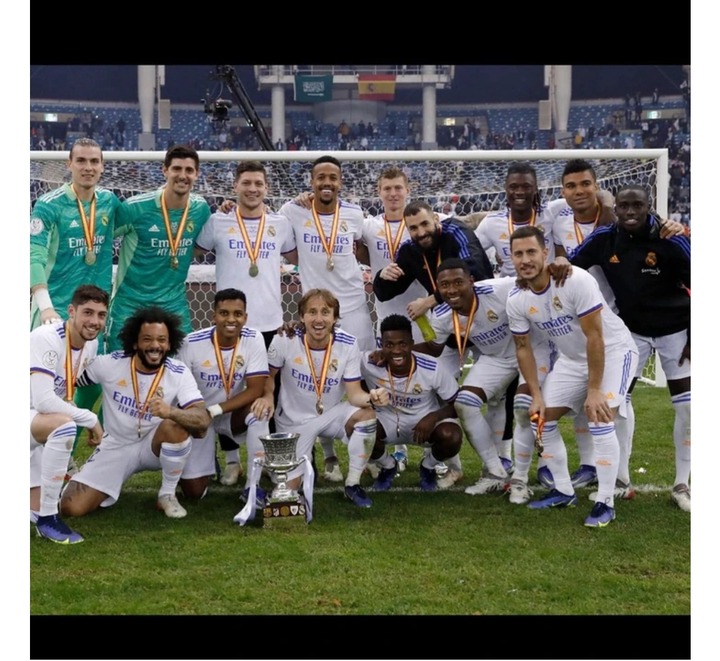 Eden Hazard was the only one who was clutching his medal.

The reality is that things have become so bad for Belgium's captain that he was forced to start a cup final on the bench for the first time in his career last night, and he never played a minute. 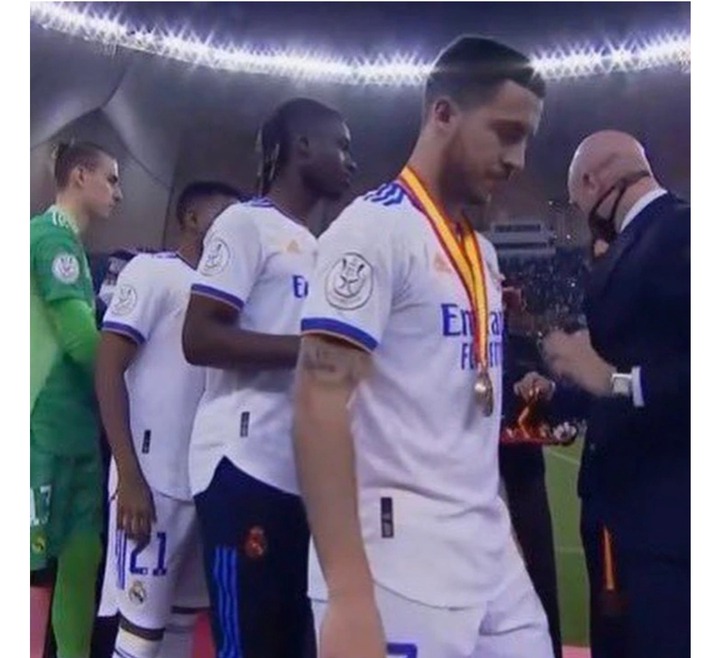 Despite the fact that Eden Hazard was on the bench, the coach preferred Marcelo to replace Vinicius Junior, a decision that enraged the winger, who clutched his medal in his palm as others hung theirs around their necks. 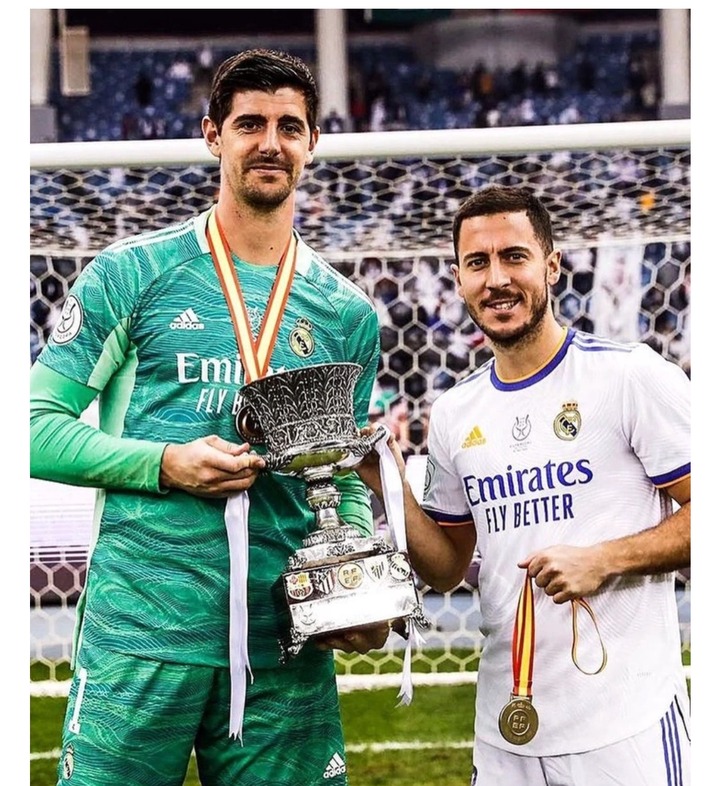