For Valère Germain (OM), A Departure From André Villas-Boas "Would Be A Great Disappointment"

Confined to Marseille with his wife, Valère Germain gave his point of view on the request of André Villas-Boas, who asked for guarantees on the sports competitiveness of his team next season.

“He is not the first to do so in the world of football. Any ambitious coach aspires to have the best possible workforce. He is in his role, said the OM striker in an interview with the Parisian on Monday. But the club must also deal with budgetary constraints. Between responsible persons, common ground must be found to favor the common interest." "It would be a great disappointment for us",answers Valère Germain to a question about a possible departure of the Portuguese. "I don't believe it, even if I'm not in his head. This season, he was able to restore confidence in the whole group, find the words to give us the desire to make efforts together. He has told us again since the start of confinement: he is very attached to us and to the club. "

He also bounced back from Dante, who said in our daily newspaper on April 29 that "players will realize that they can live with less": "We make a lot of money compared to other people otherwise more exposed and essential. I am thinking in particular of caregivers. A career is short. We haven't stolen this salary, but, I understand it, we could earn less. " It appears to have donated to hospitals in Marseille. “Many other athletes have done this. It does not necessarily need to know itself." 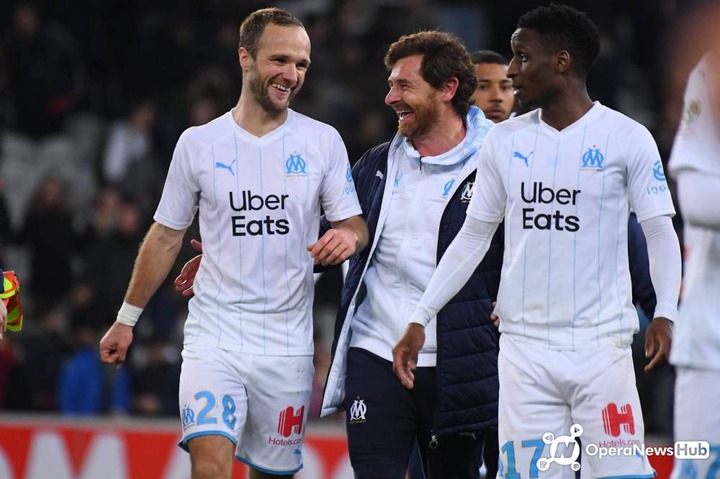 Why Thierry Henry deserved to be sacked by Monaco

5 clubs that haven't made enough signings this summer

Can Mbappe ditch PSG and join another team next year when his loan deal expires?