By Firedadj (self meida writer) | 18 days

Polokwane City played their latest fixture against Bizana Pondo Chiefs away from home and won the match 2-0 in the end. 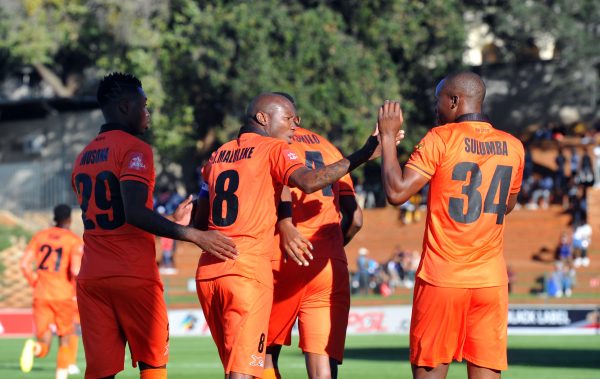 Polokwane City played their latest fixture in the GladAfrica Championship against Bizana Pondo Chiefs away from home, and managed to impress with a 2-0 win in the end. Polokwane City claimed all three points from the fixture, as they added more strain to Bizana who are drowning at the bottom of the table. Bizana now fears relegation as they have a total of 19 points after 24 matches played. Polokwane City after they won in the match ended on 30 points after the win which they deserved by the way they played and executed the goals. Polokwane City scored both their goals in the first half of the match and they did it just 8 minutes apart which were impressive to say. 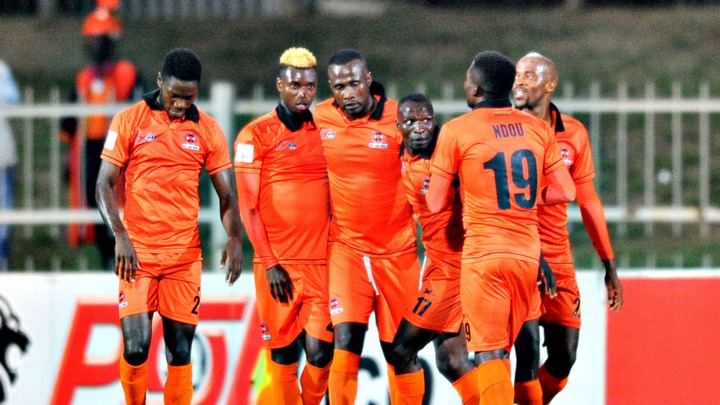 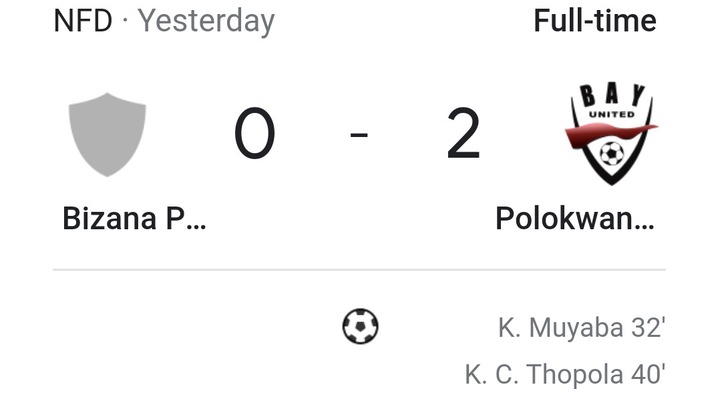