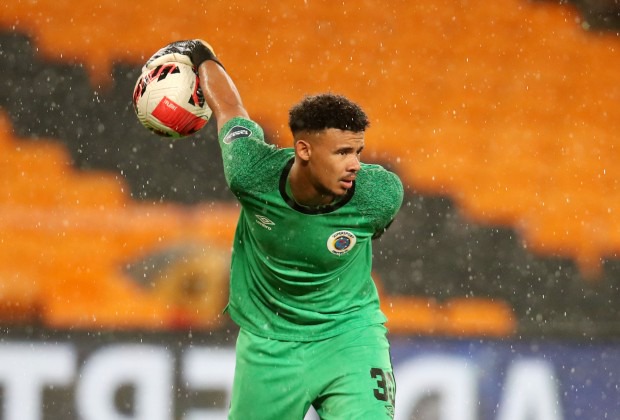 Over many periods, the SuperSport United skipper has already had Pirates make enquiries about his acquisition, regrettably the Soweto powerhouses seem to be unable to persuade the Tshwane team to sell the highly skilled man between the sticks.

With the Buccaneers embracing a possible knowledge deficit in their goalkeeping unit for the upcoming season, signs are that efforts to sign Williams will be renewed.

According to Soccer Laduma edition 1274, AmaZulu goalie Veli Mothwa has been introduced to Pirates' list of targets, with the Bafana Bafana international also approaching the end of his deal at the Durban-based team.

The bucanneers have been lacking a sold goalkeeper since the unfortunate passing of club legend, Senzo Meyiwa in 2014.

Since that period, the Mayfair side has made countless acquisitions in order to fill the void left by the late shotstopper. I think it is fair to say, all those measures have not yet paid much anticipated dividends.

CURRENT SHOTSTOPPERS AREN'T QUITE UP TO THE CHALLENGE?

The former Mamelodi Sundowns goalkeeper was signed as a long-term option, especially given his experience. In previous seasons, I believe he was a reliable reference in the goalkeeping department for the Orlando Pirates. 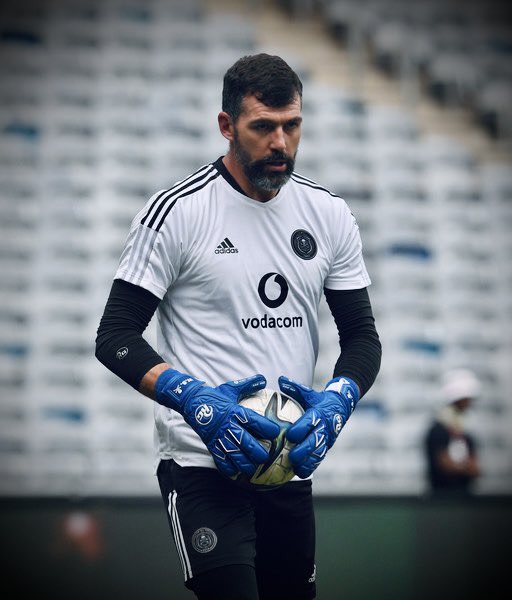 That is no longer the case, as he has yet to make a single appearance for the Buccaneers this season. Due to his age at the time, his signing was not well received by Buccaneers fans.

Sandilands has made 91 appearances for the Bucanneers since joining from Sundowns in 2017.

Siyabonga Mpontshane, 36, joined the Buccaneers from Platinum Stars in 2015. I'd say the keeper hasn't lived up to the standards he set while at Platinum Stars. 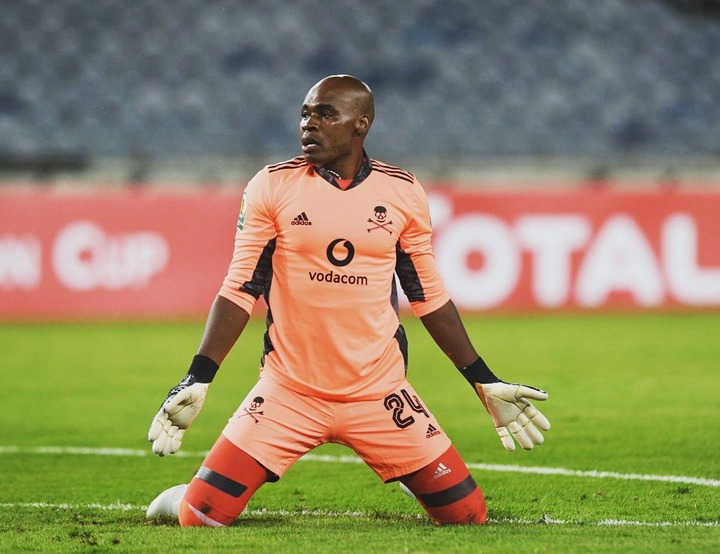 Notably, his costly miscues have been the talk of his Pirates tenure. Because of his age, he is not a long-term solution right now. This season, the keeper has made some decent appearances, but not quite enough.

Out of the three goalkeepers, the Ghanaian international is the best option. He is currently the number one keeper in my opinion. I doubt pirates would be looking for another keeper if he was up to the task. 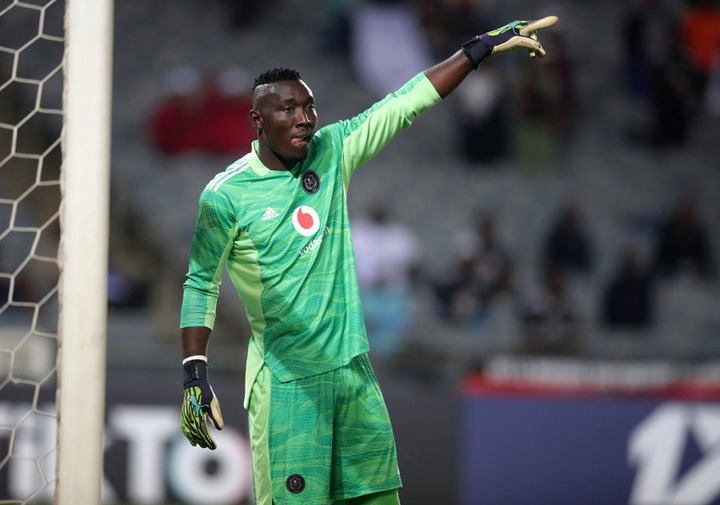 Yes, he was good at Maritzburg United, but he is not that good at Pirates. That, I believe, can be traced back to the pressure that comes with wearing the Orlando Pirates jersey.

I recently became aware of his poor ball distribution. That was when they faced RB Berkane in the CAF Confederations Cup final. He was just kicking the ball in the air with no idea where it would land.