Senzo Meyiwa's car collection before the time of his death

In almost a decade ago football has turned into a lucrative business, most people who venture into the sport earn staggering salaries. For example a youngster barely in his early twenties stands a chance of earning a five to six digit pay check. As of recent some of the elite footballers in the country, with the highest earner reportedly to be taking home way over a cool million rands. 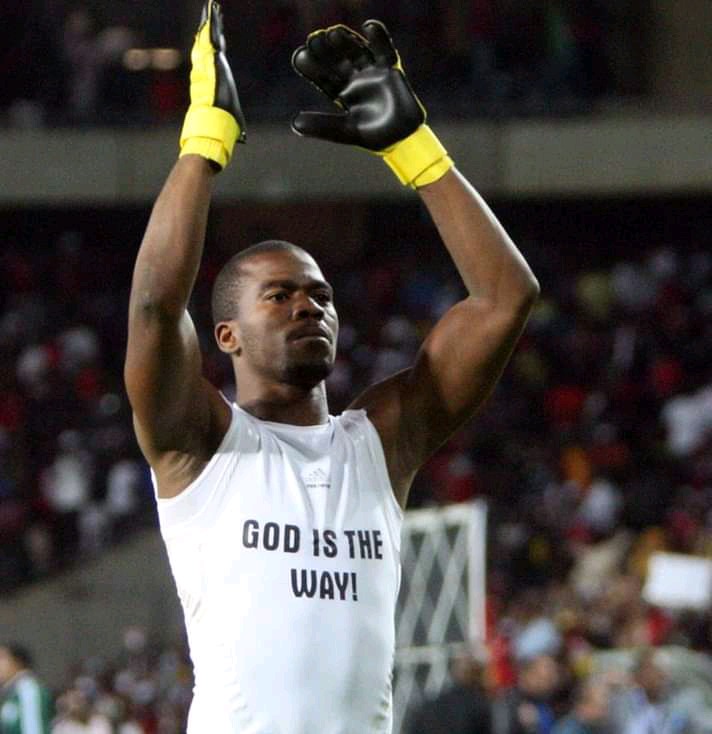 Let I take you back over seven years ago while the late Senzo Meyiwa was still alive, one of the highest earners in the top tier league in South Africa was earning way less than half a million rands. As Senzo Meyiwa was one of the seasoned footballers during that time it is without a doubt that he was also earning a lucrative salary.

As footballers are known for owning high end cars, the late Senzo Meyiwa was not different. In his debut seasons in the top tier league he was the owner of a Golf 1.6L Velocity, a car which is considered as a starter car. He would further go to be the owner of a Golf V GTI. Owning two cars from the same car manufacturer would proof that he had a soft spot for Volkswagen (VW). 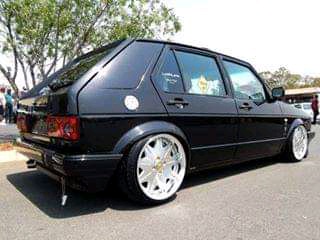 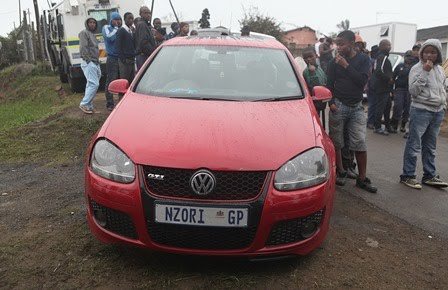 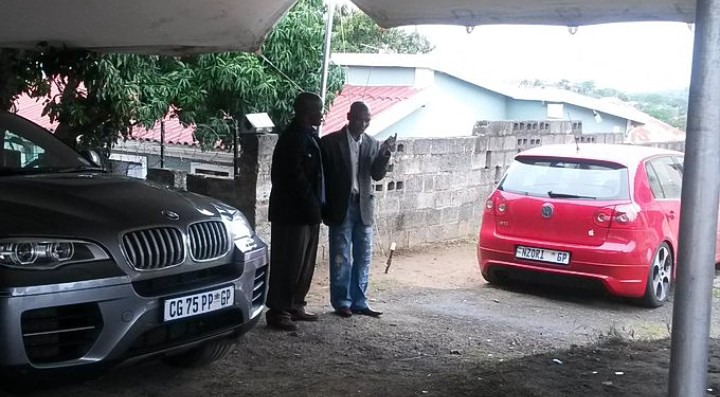 At his prime he would go to purchase the BMW X6, the high end car does not come cheap. According to one of the leading dealerships the latest version of the car is priced between R1 550 000 to R2 880 000. He would also have the opportunity of driving around in a sponsored Peugeot 309 GT, after he was named as Orlando Pirates player of the month for August in 2013. 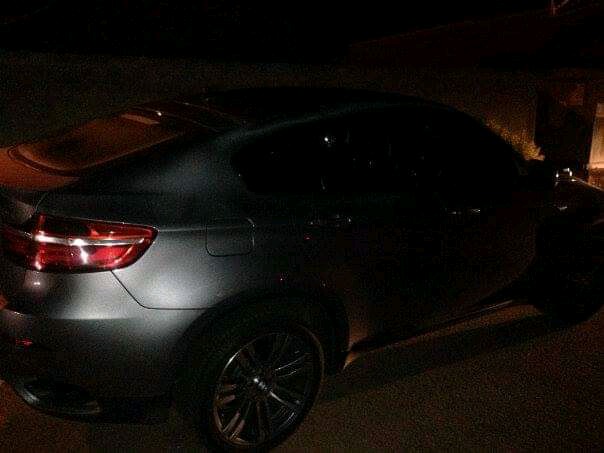 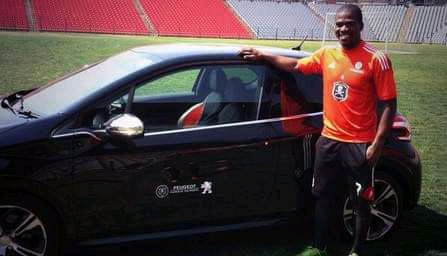 As mentioned way above earlier, football has turned into a lucrative business in the past decade. During that space of time even footballers enjoyed lavish lifestyle as that is evident from some of the cars they owned.

Watch: Man Opens Up About Being Physically Abused By His Girlfriend For Two Years