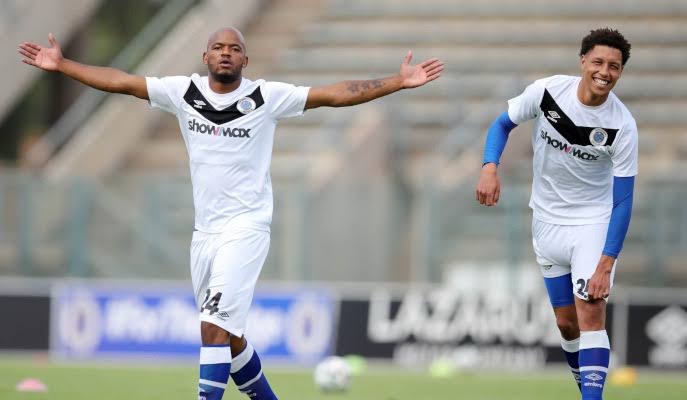 Kaizer Chiefs have been long time admires of the talented SuperSport United midfielder Sipho Mbule. In a way that they've been linked to Mbule over the past couple of months, especially in the previous January transfer window. Ever since Mbule has been sidelined SuperSport, there's reports that he might be on the move to their neighbours Mamelodi Sundowns as they've worked together for sometime now. This means that Sundowns will be hijacking Chiefs transfer target as they've believed to have tabled a better offer that Matsatsantsa cannot refuse. This has been a long time coming for the Bafana star as he wants to leave Matsatsantsa due to their current challenges. " 🚨 Sipho Mbule’s new club will be announced at the end of the month, his agent says. Told he’s off to Chloorkop unless there’s surprise plot twist," wrote @superjourno on Twitter. 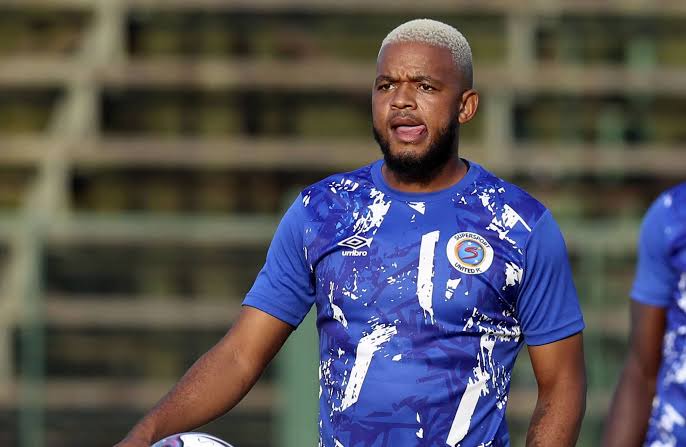 It's a long shot that Amakhosi can be able to get the services of Mbule, as he's on his way to Chloorkop. According to reports, he was supposed to leave the club with Teboho Mokoena in January. Mbule's agent Mike Makaab has been busy trying to sort out his clients next team. Since, the current campaign has came to an end, then Mbule will be introduced to his new team mates. “I am confident that by the end of the month we would have finalised a deal with another football club because I have been given the blessings by Stan Matthews to go ahead,” Makaab told SABC Sport. 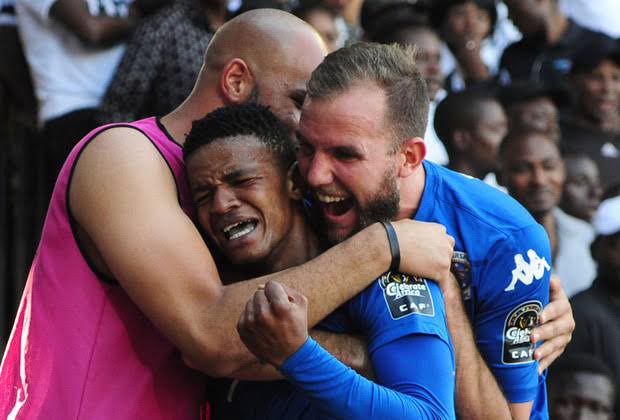 Chiefs has shared their views on numerous times about the acquisition of Mbule in their squad. However, they've stated that it would be easy to get him to join Amakhosi. This has left the favourites Masandawana to sign him without any hiccups. "I don’t want to disrupt any of the clubs now because it’s the last games of the (DStv Premiership) league – after the Nedbank Cup (on 28 May) I will then engage the clubs I have to engage. Hopefully we can come to some sort of finality," said Makaab told SABC Sport.