Opinion: Why this Chiefs plan can 'rehabilitate' Zuma 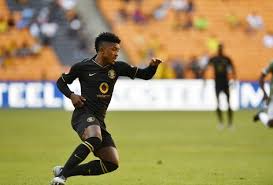 Kaizer Chiefs winger Dumisani Zuma's reported return to training may be for different reasons, contrary to a general sentiment.

Zuma had been "suspended from all club activities" last year after undergoing a disciplinary hearing at the club following his alleged case of driving under the influence of alcohol.

However, although the former Bloemfontein Celtic midfielder was reported to be back to training, it could be for different reasons, than for him actually reviving his career at Chiefs. 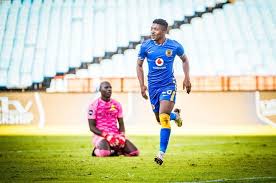 "Zuma is back with the team. I saw him training with the rest of the squad on Monday. They have given him a lifeline to showcase his talent again. He’s still going through the rehabilitation process. It looks like the club deducted a certain amount of money from his salary as a fine,’’ a source was quoted as saying by SowetanLive.

However, since Zuma is still contracted to the club, Amakhosi seemingly have different reasons why they brought him back to training.

Firstly, Zuma was linked with a move to Stellenbosch, as part of a swap deal, that could see the Glamour Boys bring on board Stellies forward Ashley Du Preez. 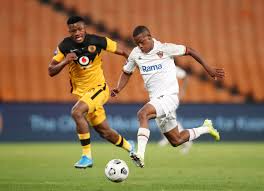 Recent reports now state that the Naturena-based outfit have offered Zuma to AmaZulu, as part of a swap deal to conclude the signing of want-away midfielder Siyethemba Sithebe.

Actually, a move back to KwaZulu-Natal, could be the best option for Zuma, born in Pietermaritzburg, to find himself again and ressurect his career, around familiar surroundings.

Zuma honed his skills at KwaZulu-Natal side Real Kings (now known as Royal AM), after which he was signed by Bloemfontein Celtic in the 2014/15 season. 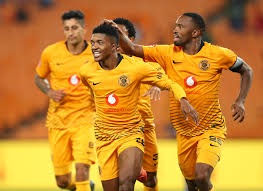 The speedy attacker impressed at Siwelele (who have also been bought by Royal AM) under the tutelage of Ernst Middendorp, to earn a move to Chiefs.

However, despite his glimpses of brilliance, he has struggled to command regular game time and off the field issues are threatening to derail his career.

Moving back to KwaZulu-Natal, his home province, if Chiefs strike a deal with Usuthu, could go a long way in helping him get 'rehabilitated' after Amakhosi announced as such following his hearing. 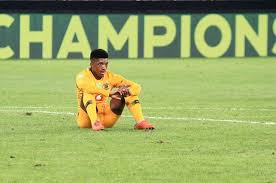 The fact that Amakhosi did not want to confirm or deny whether Zuma is back in training could be indicating that they have put him on a transfer list, as he has been reportedly offered to at least two teams.

"If we don’t report something, you can go with the report that you have. We will make a statement when it’s the right time. The league is on recess, so we’re not under pressure to give an update on this matter,’’ Chiefs spokesperson Vina Maphosa told SowetanLive.

Floyd Shivambu is a very intelligent politician, but he will also be history soon. Senzo Ndlazi says

Simphiwe Dana live at the State Theatre this weekend

EFF is political dead weight, a Carcass of Corruption according to GooIam