Opinion: Paul Scholes should learn from Jamie Carragher and recant his statement about Chelsea

By People'sMedia (self media writer) | 13 days ago 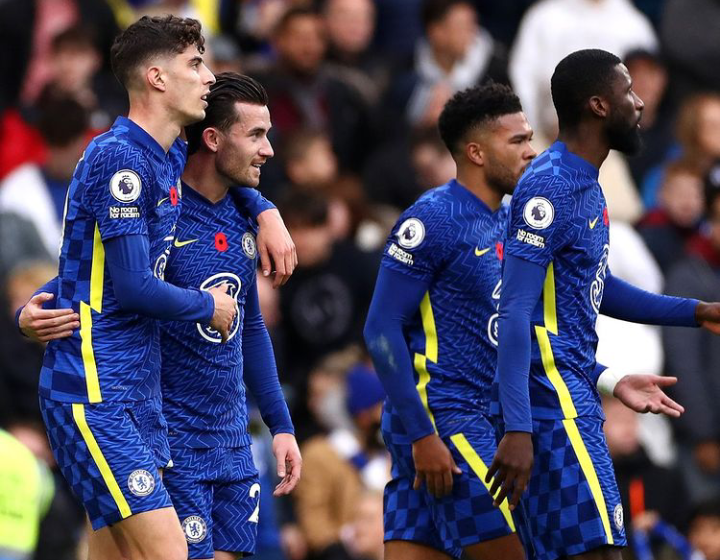 It is customary for pundits, football fans, and club legends to give predictions and verdicts at the start of each English Premier League season. It could be about the title battle, a particular club's manager, or the signings made by that club. Everyone has an opinion on everything, and you have the right to express it as long as it is supported by facts.

During the summer transfer window, Arsenal acquired Aaron Ramsdale from Sheffield United for a rumoured fee of £30 million. Many football fans had negative things to say about the signing, and it didn't go down well. 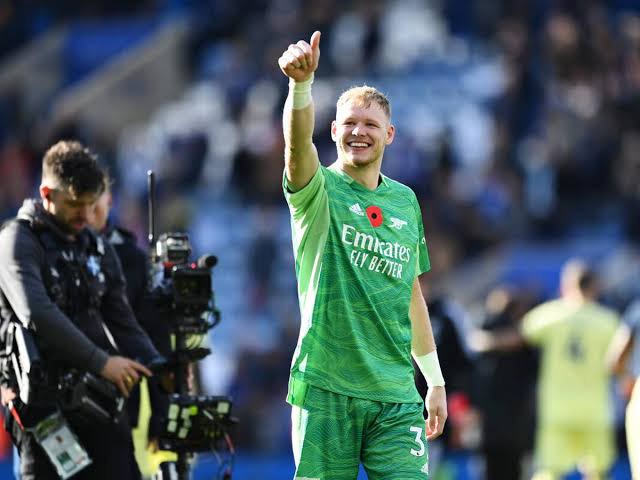 Arsenal's transfer policy appeared ludicrous at the time, since the club allowed Emi Martinez to depart for a lower fee only to pursue a £30 million-rated goalkeeper who had suffered back-to-back relegations with two different clubs.

Legendary Liverpool player Jamie Carragher also had something to say about Aaron Ramsdale, and it was a barrage of harsh insults and uninspiring remarks. 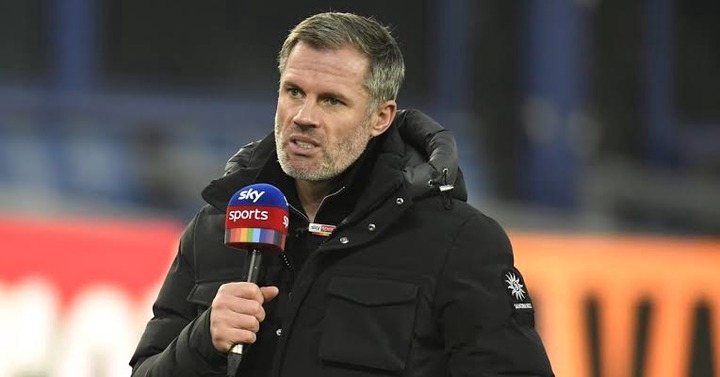 Mikel Arteta handed Aaron Ramsdale his Arsenal debut over two months ago, and he has been nothing short of an inspiration in the Gunners squad, keeping five clean sheets in eight games. 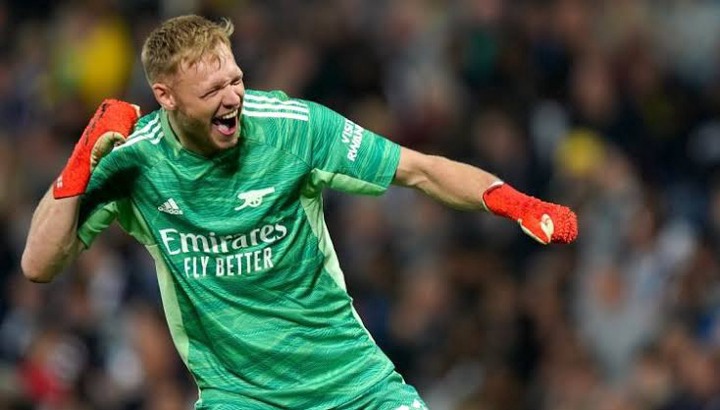 Jamie Carragher was one of the naysayers who was proven wrong by Aaron Ramsdale, and the Liverpool legend wasn't afraid to retract his remarks about the Arsenal goalkeeper. 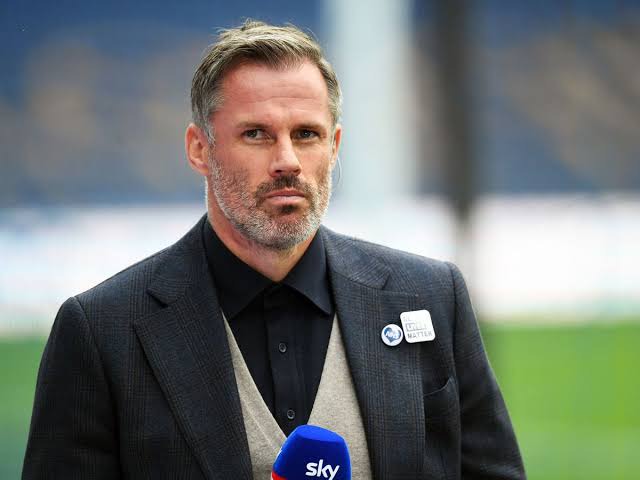 Jamie Carragher, speaking to Ian Wright on his house podcast, said: "Arsenal seems to have something going on right now, as if there's a coming together. If there's ever been a time when I've been more incorrect about a player than Aaron Ramsdale, I'm not sure who it is." 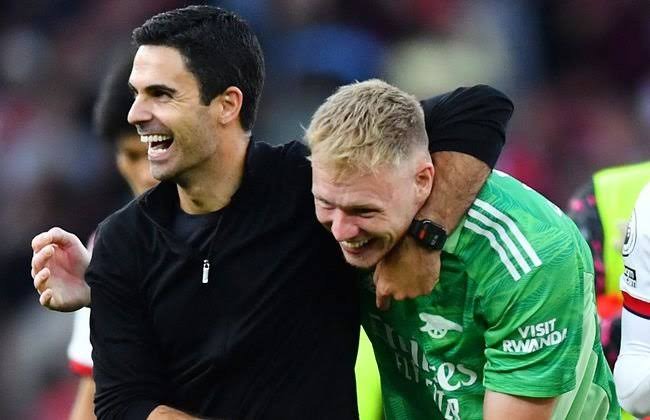 Aaron Ramsdale wasn't the only one who received scathing criticism. At the start of this season, Thomas Tuchel and his Chelsea team were also subjected to criticism, but this time it wasn't from Jamie Carragher.

Chelsea has been the target of Manchester United legend Paul Scholes, who has leveled various comments at the Blues. He originally commented on Chelsea's chances of winning the Premier League title, claiming that the Blues' defense isn't good enough to compete for the crown. 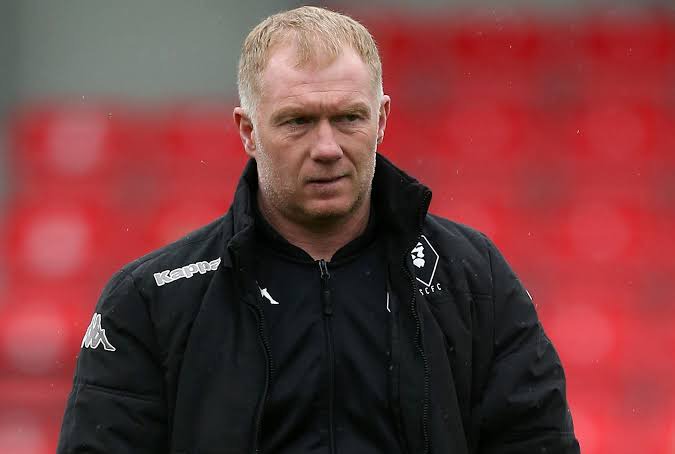 Manchester United were crushed 2-0 by local rival Manchester City before the international break. "I don't think Manchester United are massively short of Chelsea in all honesty," Scholes said of the Red Devils' performance in that game. "I think they can go on and beat teams like Chelsea." 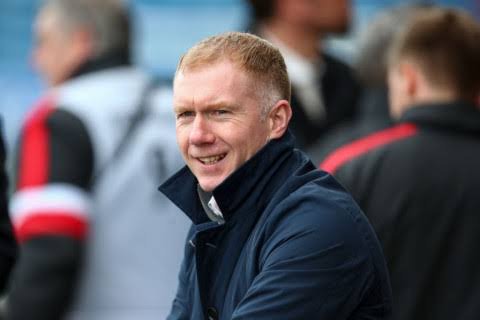 Apart from the banter, if Chelsea were to face the identical Manchester United that City faced, the Blues would most likely demolish them 3-0. It's past time for Paul Scholes to realize and accept that Chelsea has more of what it takes to win the league title this season than Manchester United.

Foods You must eat If You are COVID Positive

Minnie Dlamini slams the Mac G podcast and Jub Jub. This is what she said.

Makhadzi's 2020 ring is out of the mattress.

Start the month with these funny Whatsapp statues