Jamie Redknapp has praised Liverpool's choice not to buy an obvious replacement for Gini Wijnaldum. Harvey Elliott started last weekend's 2-0 win over Burnley in Jurgen Klopp's three-man midfield, and Redknapp feels the youngster's improvement might save Liverpool millions of pounds in the transfer market. Liverpool were dealt a setback when Wijnaldum left for Paris Saint-Germain on a free transfer at the end of the 2020/21 season. 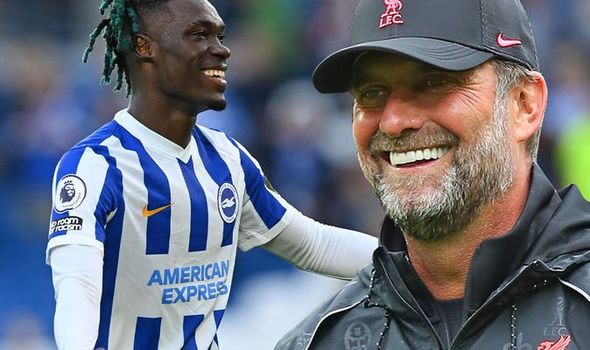 For five seasons, the Dutch midfielder had been a major figure in Klopp's Premier League and Champions League triumphs. Following his departure, fans and commentators clamoured for a high-profile replacement, with numerous stars linked with a summer move to Anfield. The Reds' lone new acquisition is defender Ibrahima Konate, and with four days left in the transfer window, that is unlikely to change.

Liverpool sporting director Michael Edwards made a bold decision by not bringing in a like-for-like replacement for Wijnaldum, but it appears to have been a wise one given Elliott's performance last weekend. "Harvey Elliott's inclusion in the midfield three against Burnley astounded me. I assumed he'd be one of the front men when he performed "On Sky Sports' Essential Football Podcast, Redknapp, a former Liverpool midfielder, remarked.

"Perhaps if [Mohamed] Salah, [Diogo] Jota, or [Sadio] Mane were not available, he might fill in." Jurgen Klopp was tremendously bold to play him in the game as one of the three, especially in the first game of the season at Anfield, but it just goes to show how much faith he has in this young man. "I think it was a great move for him to go on loan to Blackburn last season. "He has a great deal of skill and is really well-controlled. He has a wand of a left foot and is bold on the ball. This kid can be anything he wants with a little more confidence and game time. "It would be intriguing to see if he plays against a very strong Chelsea midfield this weekend, but if he does, what a game for him. These are the games you aspire to play.

"Perhaps he is one of the reasons they were willing to release Georginio Wijnaldum. Elliott could wind up saving them £50 million or £60 million. "I thought at the start of the year that Liverpool should go get Youri Tielemans from Leicester, but if they already have one on their doorstep, he may be their future guy."

While on loan at Blackburn last season, Elliott mostly played on the right side of a front three, scoring seven goals and adding 11 assists in 41 Championship games. Klopp, on the other hand, began him with Jordan Henderson and Naby Keita on the right side of the midfield three against Burnley. 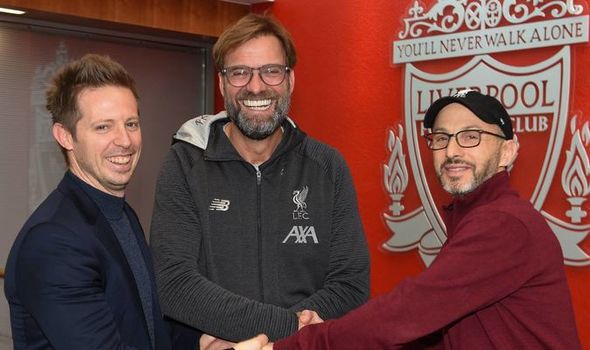 On his debut Premier League start, the 18-year-old shown maturity and versatility, and he is likely to be handed more chances throughout the season.