The 2021/2022 season is heating up, and many teams are becoming more competitive. However, some areas of the Chelsea football club are becoming vulnerable, and the team must strengthen those areas in order to perform better in upcoming matches. Chelsea must improve in two categories ahead of forthcoming matches.

1 - The attack: Chelsea has scored a lot of goals this season, but many of those goals have been scored by defenders and midfielders. When the midfielders and defenders fail to show up, it appears like the club is always short on goals. 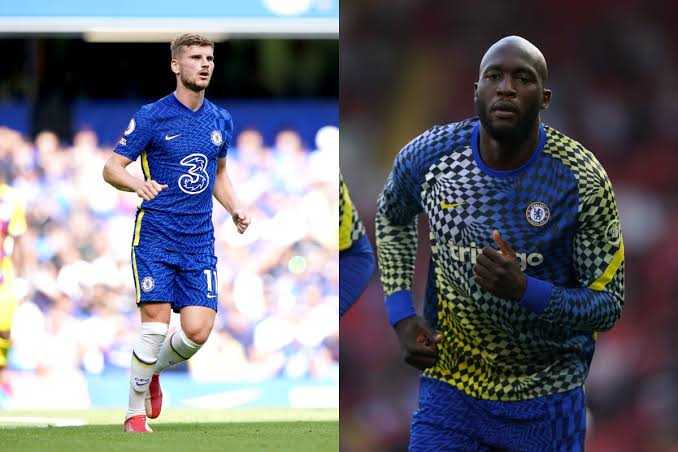 Chelsea's attack is in desperate need of development; their strikers must be more clinical and not waste opportunities. Timo Werner and Romelu Lukaku have returned from injury, but the team's attack is becoming increasingly lackluster. 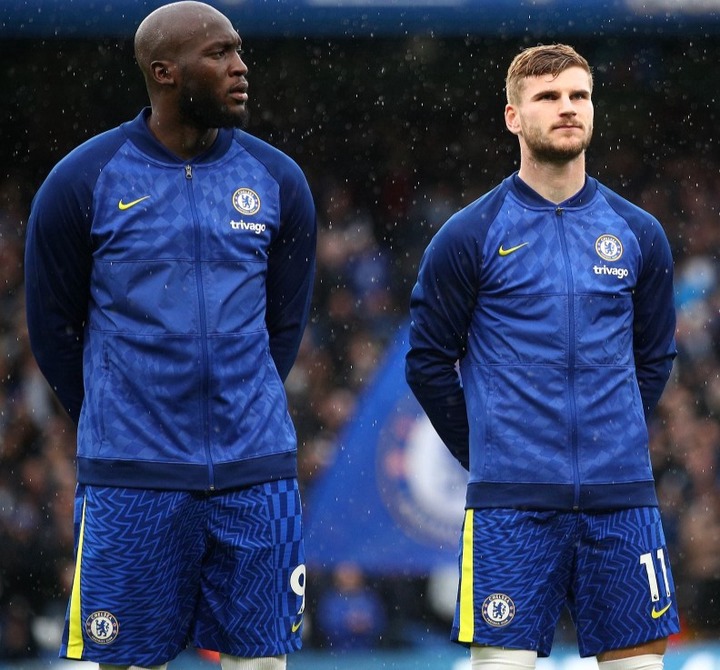 Chelsea's attackers struggled to find the breakthrough against Manchester United last weekend, and had to rely on a penalty kick to get a point, indicating that the blues may struggle to score in upcoming matches if their forwards do not improve.

2 - The midfield: Chelsea's midfield has been extremely vulnerable in recent matches, which is a major cause for concern because it could have a significant impact on the team's performance in upcoming matches. 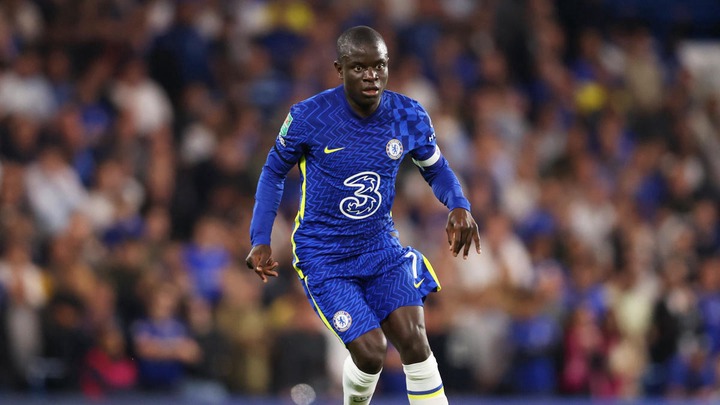 Kante has been dealing with fitness difficulties, which has contributed to Chelsea's poor midfield performance, but the coach must find a better approach to build up the team's midfield so that it does not become too wobbly again. 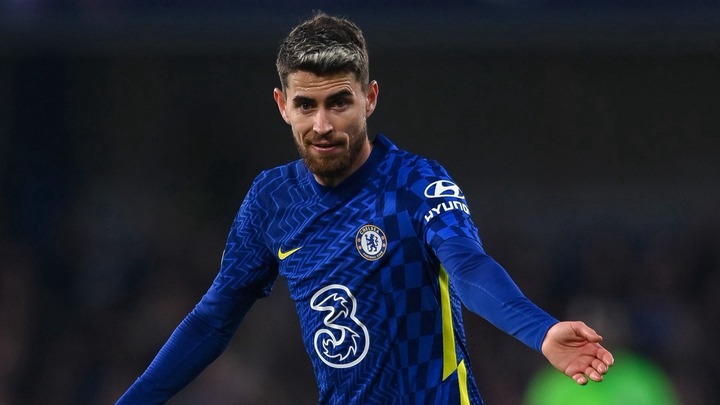 Despite having greater possession of the ball, the team struggled to create many chances in their last match; they were unable to dominate the midfield, which hampered their performance.

What do you think Thomas Tuchel should do in Chelsea's attack to improve their performance, in your opinion? Thank you for sharing your ideas with us.