OPINION: Two Things Manchester United Should Do Immediately To Return to Winning Ways

OPINION: Two Things Manchester United Should Do Immediately To Return to Winning Ways

Manchester United in the English Premier League is currently in dire straits. Three of the Old Trafford team's four games have ended in defeat. They lost 1-0 to West Ham United in the Carabao Cup, 2-1 to Young Boys in the Champions League, and most recently to Aston Villa at Old Trafford. 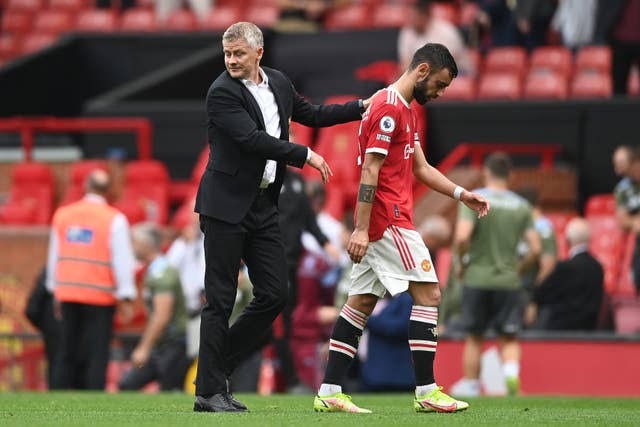 Manchester United supporters are dissatisfied with Ole Gunnar Solskjaer and his team, and they are looking for a quick turnaround.

Manchester United as a club has the potential to win both the Premier League and the Champions League this season, but it appears that the manager is unable to bring the best out of his players.

However, I believe Manchester United should fire Ole Gunnar Solskjaer, but there are two things the club must do right now to get back on track. 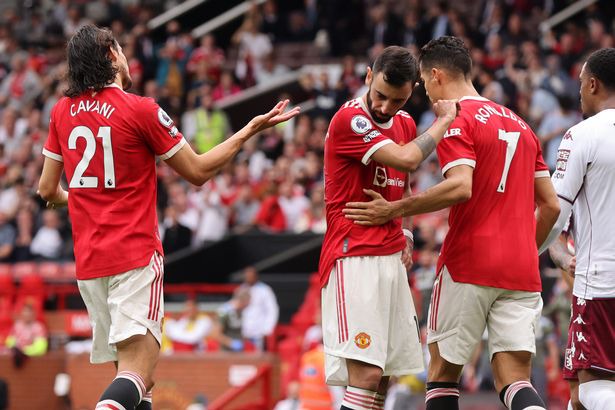 Jadon Sancho, Manchester United's new youngster, is in desperate need of games right now to prove his worth. Mason Greenwood, as we saw yesterday, struggled against Villa and has to sit to the bench to restore his composure.

Secondly, Ole Gunnar Soslkjaer should consider moving Cristiano Ronaldo to the left wing so that Edison Cavani may take the lead in attack. Cristiano Ronaldo was nowhere to be found against Aston Villa, as the three-man Aston Villa defense kept the Portuguese star at bay with ease. 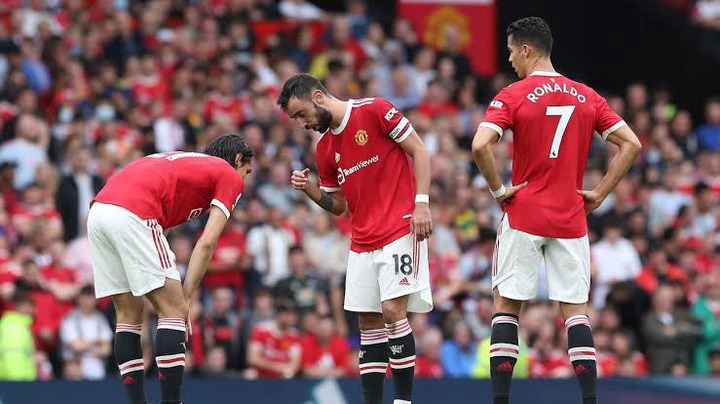 When Edison Cavani entered the game, everything opened up, and United was able to score a penalty kick. Edison Cavani is a natural striker with the ability to break down any defense. I am confident that if Solskjaer can find a way to start both Cristiano Ronaldo and Edison Cavani, Manchester United will resume their winning ways.