Manchester United is one of only a few teams in the world right now that has access to the best players the world has to offer. In fact, the club is home to Cristiano Ronaldo, who is considered to be the most brilliant player in the English Premier League. Manchester United, managed by Ole Gunner, is currently in fifth place, despite the fact that the margin between them and the leaders, Chelsea Football Club, is not large, at only five points. Because Manchester United have the finest offensive in England, the match versus Liverpool will be particularly fascinating, as liverpool, like Manchester United, is recognized for having a dangerous attack of their own. 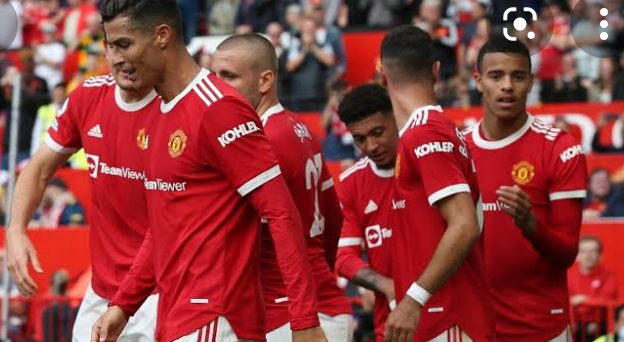 Most Manchester United fans, on the other hand, believe that Jesse lingard should be a regular starter because he is well-known for what he is capable of, particularly during his time with West Ham United. Lingard has been utilized as a bench player since Ronaldo's arrival, but once they discover how good he is, they will find it impossible to keep him on the bench. 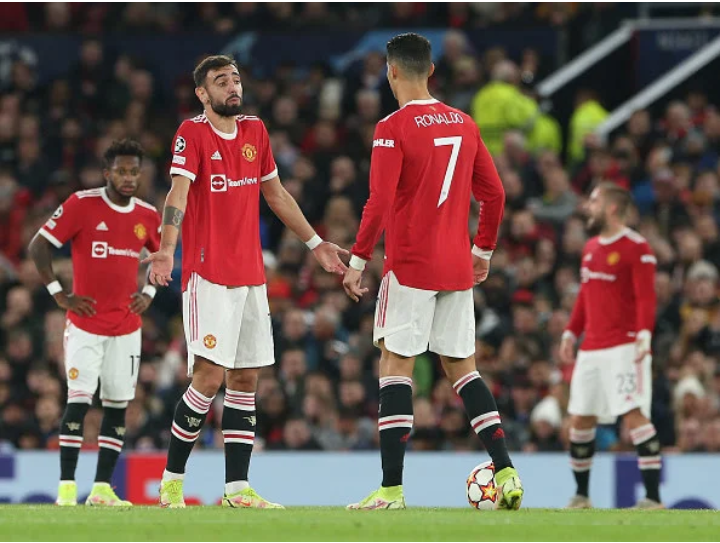 Manchester United has a number of talented players, including Jadon Sancho, Mason Greenwood, Marcus Rashford, and Jesse lingard, but the writer believes that lingard stands out above the rest because of his ability to launch spectacular counter-attacks while also defending smartly. 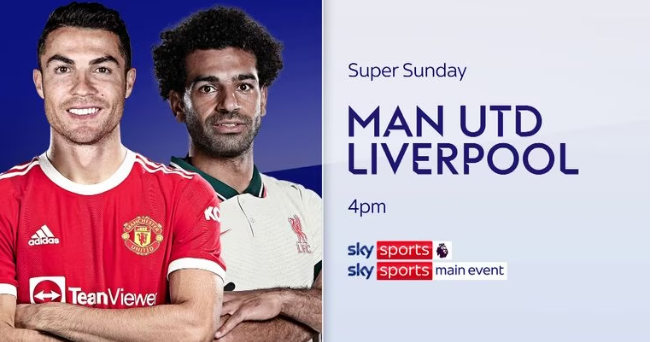