Manchester United striker ready to quit the club in January

By Unspoken-Arts (self media writer) | 18 days ago

Manchester United striker ready to quit the club in January

The Manchester United football team made several fascinating acquisitions during the just finished summer transfer window, which was closed in September after a successful season. 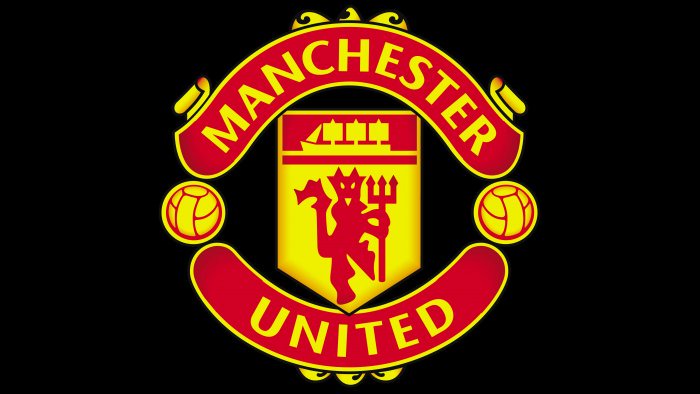 The Red Devils are determined to compete with the likes of Manchester City, Liverpool, and Chelsea on all fronts this season, which has resulted in the signings of Jadon Sancho and Cristiano Ronaldo to strengthen their team.

However, the addition of Cristiano Ronaldo from Juventus in the summer was always going to have an impact on the playing time of veteran striker Edinson Cavani, and if rumors are to be believed, the Uruguayan is open to leaving the club in the January transfer window. 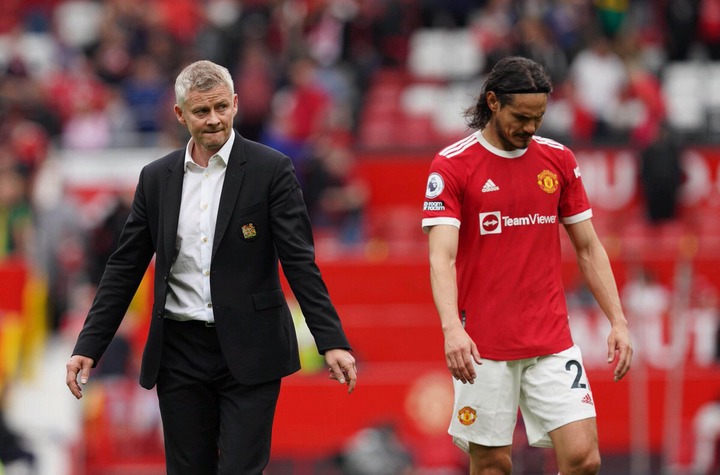 The Uruguayan international, 34, who left Paris Saint-Germain in the summer of 2020 to join Manchester United, has found it difficult to break into the Manchester United starting eleven this season. He has played in the Premier League for the past two seasons.

This season, Edinson Cavani has only made four appearances for Manchester United, and according to claims in The Sun, he is now looking to leave the club in order to find consistent playing time elsewhere.

According to the rumors, Real Madrid, the La Liga's top club, is keeping an eye on the veteran and will make a bid for him when the transfer window opens in January. 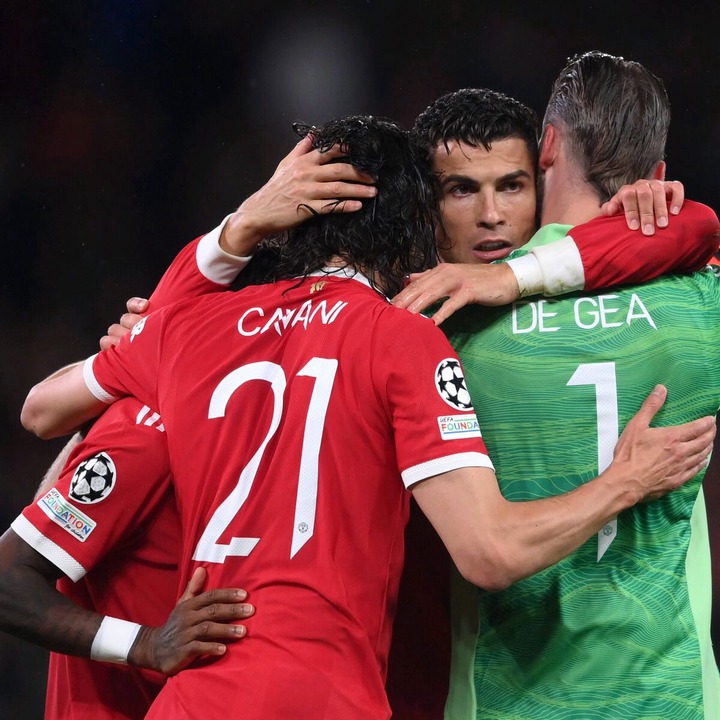 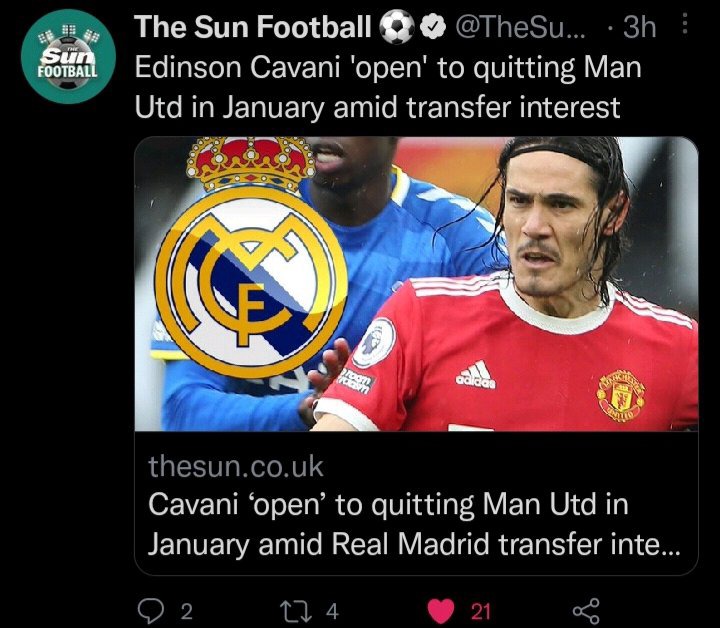 In order to improve their attacking options for the coming season, it is anticipated that Real Madrid would sign Edinson Cavani in January, who would be a welcome addition to the group.

Though Manchester United have additional attacking options in the form of Anthony Martial, Marcus Rashford and Mason Greenwood, it remains to be seen whether or not they will be interested in moving Edinson Cavani next year.

Lekgwathi: The problem with Orlando pirates is the introduction of new players

PSL Fixtures for this Coming Weekend

Late Shona Ferguson has been nominated on big international awards