South Africa's R20 million striker is surprised to be transferred to Europe.

By OctoberThe25 (self media writer) | 1 year ago

The Siya crew has received word that a striker whose previous move was valued at roughly R20 million is making yet another unexpected transition.

Lyle Foster joined Vitoria Guimaraes from Monaco last year with high expectations, but it's now expected that he'll be loaned out to Belgian second division team KVC Westerlo to continue his development in the coming season.

This move, which is believed to have been almost finalized, will be viewed as a step down for a striker who left Orlando Pirates at the age of 18 to join French Ligue 1 side Monaco and rub shoulders with the finest in Europe. 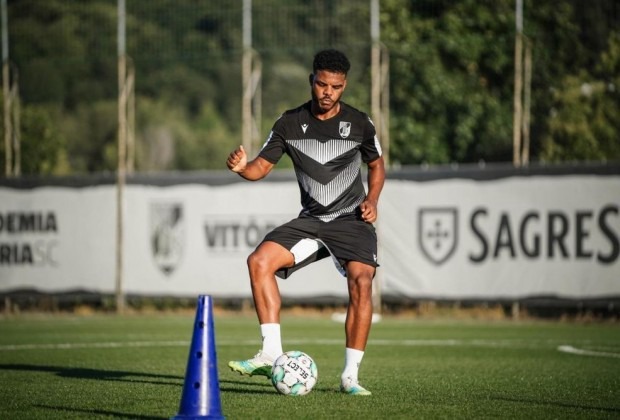 Foster was loaned out of Circle Brugge in Belgium's first tier since he was still finding his feet and game time was hard to come by, until Monaco transferred him to Guimaraes for a reputed fee of roughly R20 million last year.

His parent club has decided to send him on loan again, this time to the Proximus League, after only seven matches in Portugal.

The move comes after Foster was forced to withdraw from the South African Olympic team earlier this week due to "medical issues."

Coach David Notoane selected him as part of a 22-man squad to represent the country at a multi-coded sporting event held in Japan this month.

Foster, however, can yet recover — at 20, a surprising move to a Belgian lower division team could work in his favor if he puts in the effort.

Opinion: 3 Romantic things you should do with your girlfriend at home when bored