Nkana played their latest fixture against Namungo away from home and won the match 1-0 in the end, claiming their first three points in their group. 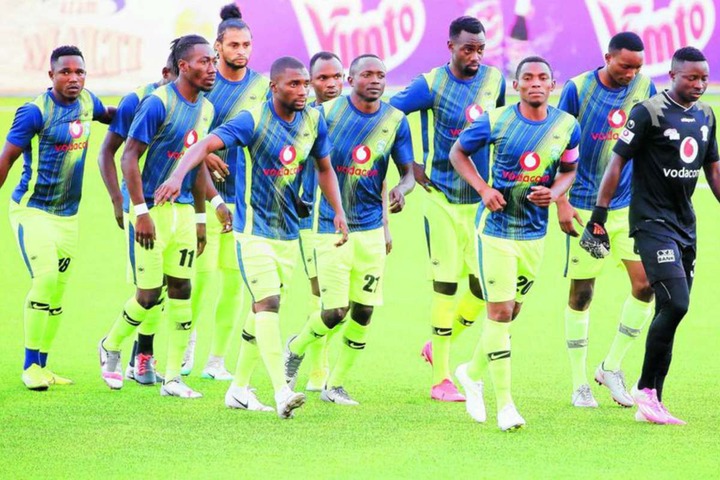 Nkana FC played their latest fixture in the CAF Confederations Cup against Namungo away from home, and managed to win the match 1-0 in the end. Namungo who had the home ground advantage in the match, played a very competitive first half of the match as they held the visitors without goal at half time break. In the second half of the match the home side Namungo failed to hold their defensive lines as Nkana made the break through in the match. Nkana took the lead when Diamond Chikwekwe scored the opening goal of the match. Both Namungo and Nkana had no points in the group before the match started as both lost their first two matches played in the group to date. With Nkana winning the match, they picked up their first win and first points in the group. 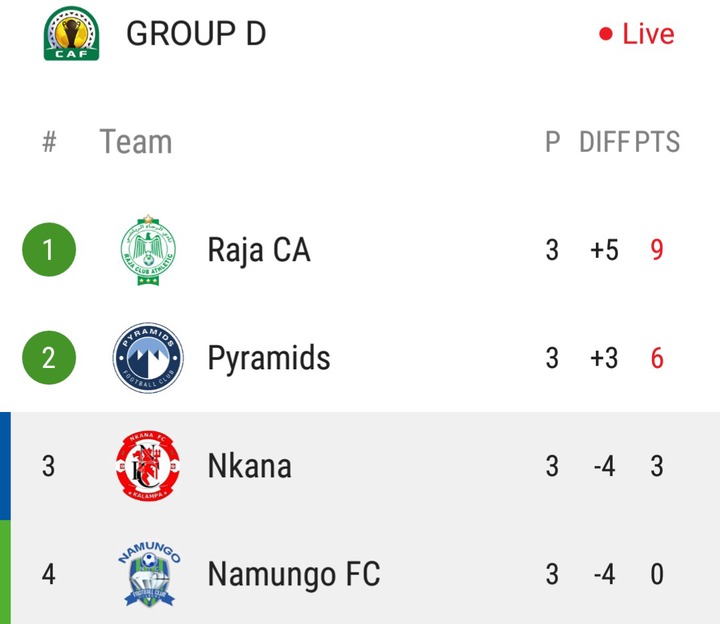 Nkana Kalampa FC opened the scoring in the second half of the match when Diamond Chikwekwe scored the opening goal of the match in the 69th minute to lead the match at 1-0 after a 0-0 draw at the half time break. Nkana held onto their lead and managed to win the match 1-0 in the end. Nkana are currently in the third place spot in the group with three points on the table, and Namungo is in the bottom spot as they have not yet managed to pick up any points in the group. Raja Casablanca is in the first place spot in the group with Pyramids in second place as to date. Well done Nkana FC for the win, you really deserved it by the way you played. 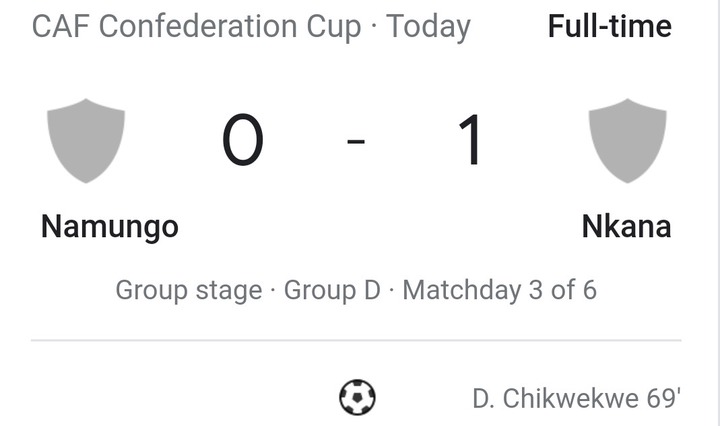 Opinion- Is Bobby Motaung the worst thing to ever happen to Kaizer Chiefs Football Club?

What Harambee do to assist the unemployment of South Africa

Orlando Pirates reportedly looking for a replacement. Check below to see who they want to replace and why

OPINION: Hope has arisen in the South African soccer