Messi is a weird voter after he picks Neymar, Mbappe and benzema over lewandowski

By HushNews (self media writer) | 3 months ago 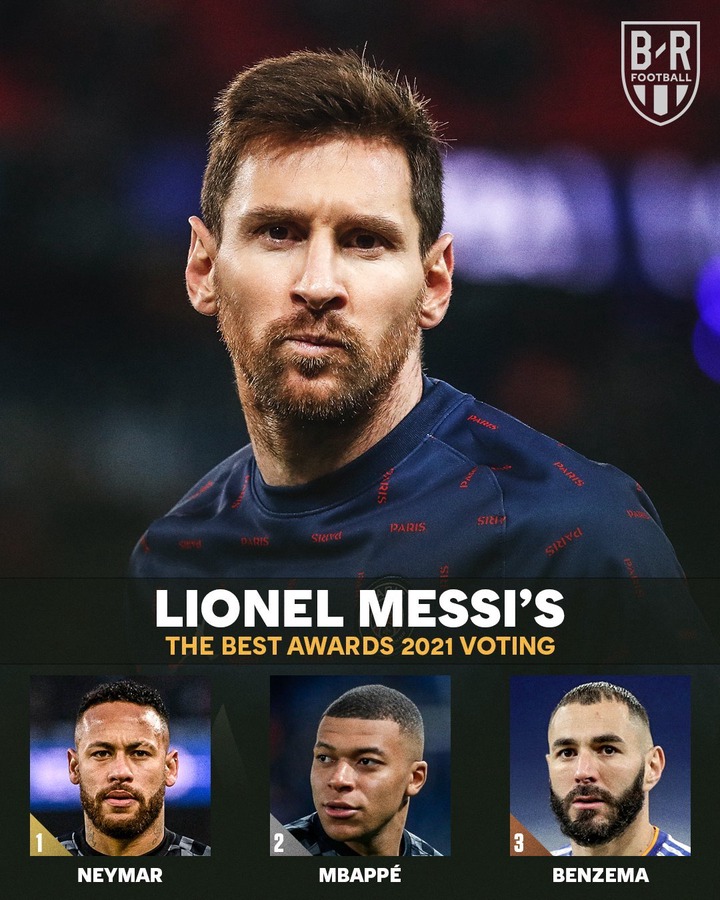 Robert Lewandowski is the best player, but in Messi's books he's not even in the top three. He won his second best award in a row, Leo who ended behind Dowski by only four points, he didn't vote for Lewandowski and His personal chose, have something personal against Robert Lewandowski. 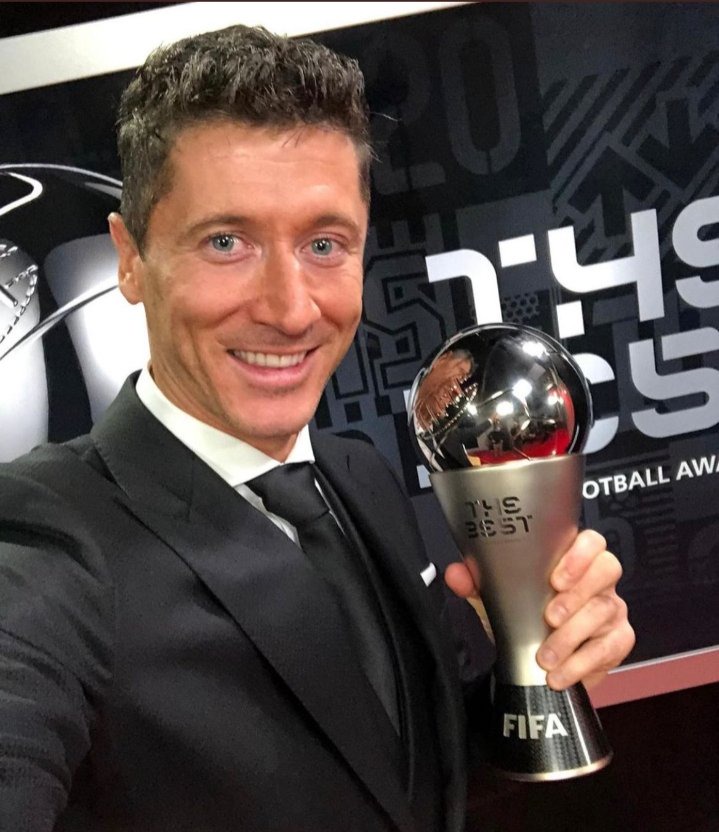 Recently people were drawing shady as the story devoted after Lionel Messi claimed 7's Ballon d'Or in 2021 over Lewandowski and many believed this was injustice. The matter of Lewandowski not winning Ballon d'Or is so out there even Leo addressed it in his BDO winning speech. Lewandowski was moved by the words toward the Ballon d'Or winner, They weren't empty words, it was a nice moment in his career said Robert. 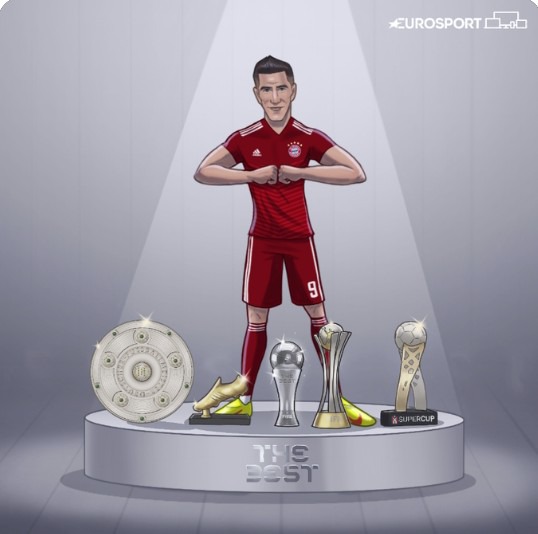 Fast forward to 2022 FIFA hold their ceremony to pick the best player of the past season of elite football. If you're not aware the best is picked by footballers and Coaches alike while the balloon d'Or is voted by journalist. Robert Lewandowski is the 2021 winner following up on his 2020 win, He said I feel happiness and I also want to say thank you to all my team-mates and Coaches and thank you everyone who voted for me but he can't thank Leo as he didn't put him in his ballot. It's crazy Messi chose Neymar as his number one, Mbappe as his number two and shockingly Benzema in third spot, Lewandowski who indeed picked Messi as second place right behind Chelsea's midfielder Jorginho he was indeed shocked. 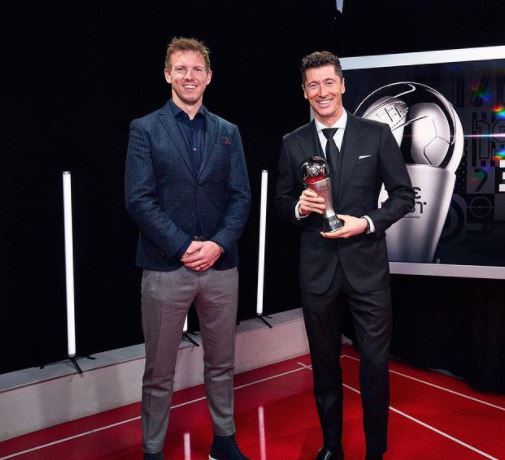 In fact Messi had voted for Lewandowski in the 2020 pick for the best placing him third after again Neymar and Mbappe these are the facts. Messi is a weird voter in 2016 he picked his friends Suarez, Neymar and Iniesta. 2017 he did the same but Iniesta was second over Neymar then Messi only voted twice for Cristiano Ronaldo never putting him in first place and has casted votes over the years Sadio Mane, Luka Modric and Frankie De Jong there is no consistency to his voting except for getting his pal Ney on the list and not picking Ronaldo. 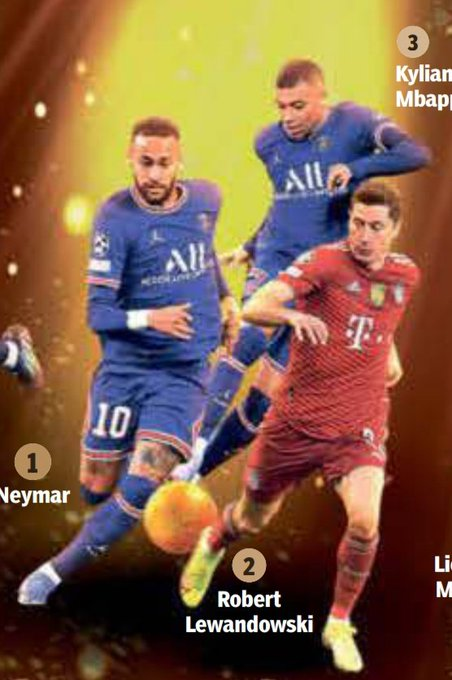 Reason why there is no Telkom network

Tweet| LGBTQ community is always trying to force people into doing what they don't want.See comments

A Guy Told To Quit His Job After Seeing His Paycheck, Heres Why

The 5 most powerful pastors in SA, Here's what number Shepherd Bushiri is on the list. Opinion.