OPINION: Man U Players Who Could Benefit From Rangnick Style Of Play As He Resumes Duty With United

Manchester United is one of the most successful clubs in Premier League history, having won nearly every trophy available. They haven't won the Premier League title since Sir Alex Ferguson left. 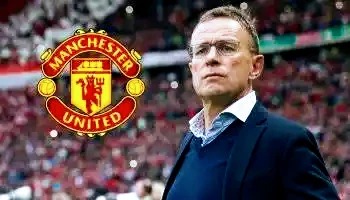 Since Sir Alex Ferguson's departure, United has recruited four different permanent managers, including David Moyes, Louis Van Gaal, Jose Mourinho, and Ole Gunnar Solskjaer, who was fired last week. They have had a dismal start to the Premier League this season, winning only five games, drawing three, and losing five, for a total of 18 points, putting them in eighth place in the table. 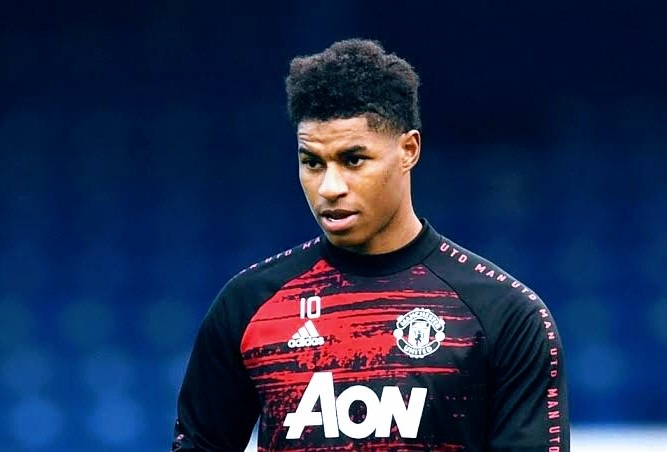 Following the sacking of Ole Gunnar Solskjaer, Michael Carrick was named caretaker manager, and he has guided Manchester United to one victory and one draw. Ralf Rangnick was named interim manager of Manchester United on Monday. He will be in charge of the first team until June of next year, after which he will stay at the club to work as a consultant for another two years.

Rangnick will take over for Ole Gunnar, who was fired by United's hierarchy after the Red Devils were thrashed by Watford in their Premier League match last week. Rangnick's style of play could help three Man United players if he returns to Old Trafford. 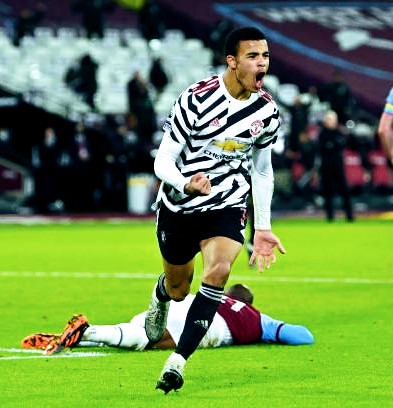 Mason Greenwood, Jadon Sancho, and Marcus Rashford are three quick and youthful players on whom the German tactician can trust to assist United back to form this season. When United takes on Arsenal at Old Trafford on Thursday night in the Premier League, Michael Carrick will still be in command. 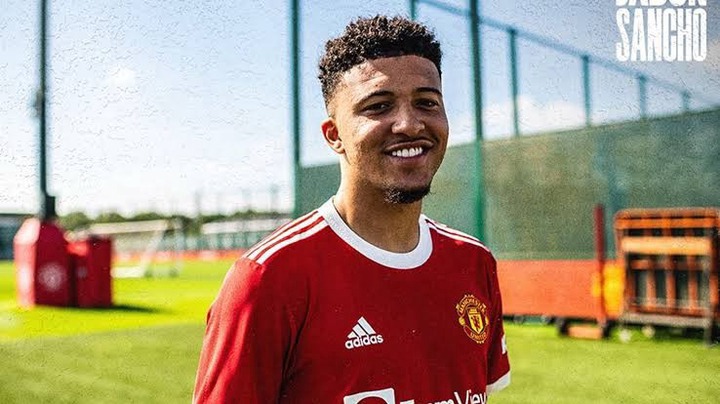 After finishing the processing of his travel documents, the German tactician could return full duty in December.

Rangnick could put together one of the best United teams with this group of young players, and the German goalkeeper would be a huge help.