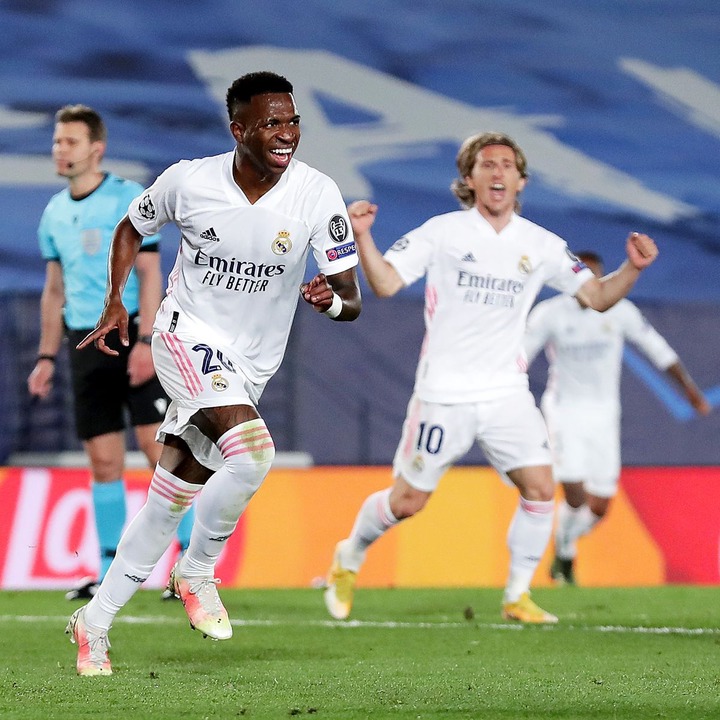 Since suffering a major knee injury in a pre-season game against Arsenal in 2019, the Spanish international has struggled to regain his form. This season, he has not been a regular starter under new manager Carlo Ancelotti, and he is dissatisfied with his lack of playing time. The 25-year-old forward, though, made the most of his unusual start on Wednesday, scoring his first-ever hat-trick for Real Madrid in a 6-1 La Liga thrashing of Mallorca.

Liverpool have ‘always' been interested in signing Marco Asensio, who has a contract with Real Madrid until 2023, according to Spanish news outlet Fichajes. According to the report, Reds manager Jürgen Klopp is considering a move for the Real Madrid star as he plans for his squad's rebuilding in 2022. Klopp surprisingly elected not to enhance his Liverpool squad significantly over the summer after failing to win a trophy the previous season. With center defender Ibrahima Konate arriving from RB Leipzig, the club was able to make only one addition to the roster.

Klopp, on the other hand, appears to have begun planning for the coming season, possibly as a result of watching Manchester United, Manchester City, and Chelsea spend extensively in the recent transfer window. Liverpool's front three of Sadio Mane, Mohamed Salah, and Roberto Firmino have been instrumental in the club's recent success under Klopp. Only a few clubs in Europe have avoided the fury of the Reds' formidable trio, who have ripped apart defenders with pace, power, and ingenuity on their day.

Firmino's abilities, on the other hand, have waned in the last 12-18 months, while Mane and Salah are reaching their 30s. Klopp's attacking options may need to be refreshed in the summer of 2022, especially given his squad's lack of depth to compete for all major trophies. Liverpool made a decent decision in signing Diogo Jota from Wolves last summer, but they still need more talent and depth to compete with Chelsea and the Manchester clubs. Marco Asensio, on the other hand, might provide Klopp with some real quality and competition for spots in the squad. 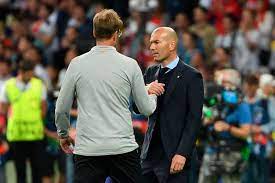 Since joining Real Madrid as a teenager from RCD Mallorca in 2014, Asensio has scored 40 goals and provided 22 assists in 199 appearances for the club in all competitions. The Spanish international can play in a variety of roles in the midfield and attack, which can only be seen as a positive for Klopp at Anfield.

Asensio is a smart, inventive, and hardworking footballer with superb ball-handling technique and a powerful engine. He has the vision to break down even the most impenetrable defenses and can also make amazing runs behind the defense. The Spaniard can also score goals with powerful strikes from outside the box, which he can add to his arsenal of abilities. Furthermore, the 25-year-old creative midfielder has won everything there is to win at Real Madrid, and Liverpool can afford to view him as a player whose best years are still to come. As a result, Asensio might be a top addition option for Liverpool in 2022, and Klopp should do everything he can to recruit him.