Superstar explains why he turned down Kaizer Chiefs and Sundowns

By Dizaldo (self media writer) | 7 months ago

When it comes to footballing pedigree, few players in the DStv Premiership are able to match Zambian star Nathan Sinkala, who has excelled in the heart of midfield for Stellenbosch FC this season.

The 31-year-old boasts a remarkable record on the African continent which includes an Africa Cup of Nations crown with Zambia and multiple league triumphs in the Democratic Republic of Congo with TP Mazembe, where he was also part of the famous squads which won the CAF Champions League and back-toback CAF Confederations Cup trophies. 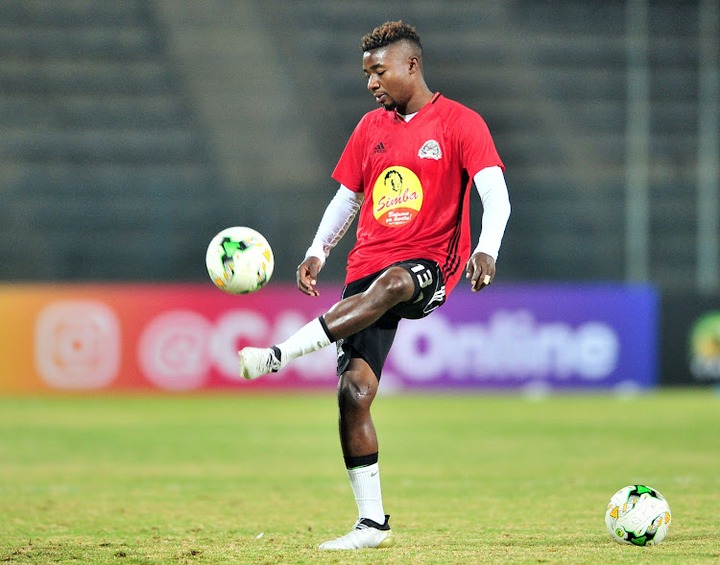 Despite the incredible success he has enjoyed throughout his career, Sinkala presents as a quiet and reserved individual, possessing a modesty that belies the achievements he has racked up over the years.

Sinkala’s contract with TP Mazembe expired at the end of 2020 and his availability once again put clubs from across the continent on high alert.

South Africa’s Kaizer Chiefs and Mamelodi Sundowns were among those who were in contact with his representatives regarding a potential move before he ultimately made the surprising decision to join Stellenbosch FC, who at the time were competing in their first-ever top-flight campaign. 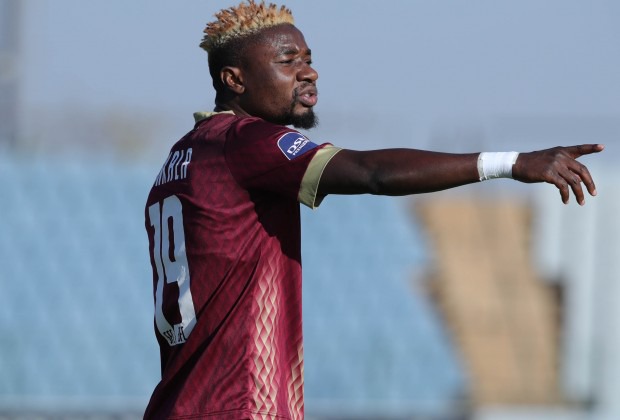 With the club having only been founded in 2016, Stellies’ acquisition of the Zambian star was regarded as a major coup and served as a strong signal of intent from the Cape-based outfit. For Sinkala, the move served as an exciting new challenge and one that he relished from the moment the opportunity became available.

“I was at the end of my contract with TP Mazembe, and I wanted to experience something else because I had stayed there for many years,” he says. “The club wanted me to stay on, but I wanted a new challenge. It is true that there were offers from Sundowns and Chiefs, but those negotiations were dealt with between my agent and the clubs.

“After that, he came back to me and told me there was this team who was new to the PSL who wanted me, Stellenbosch, and I said yes, because I wanted that challenge.” 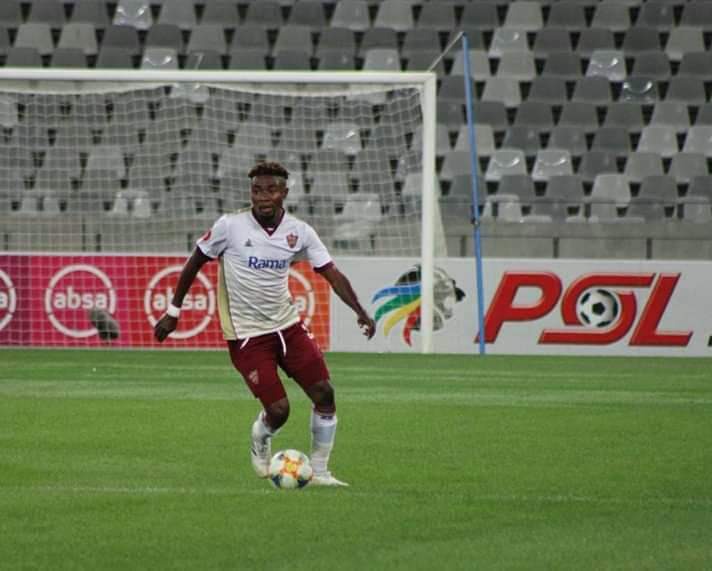 Sinkala also reveals that he was familiar with the domestic league in South Africa before he made the move and that he would often speak about the competition with his PSL-based countrymen when on international duty with Zambia.

“Most of the time when we are in camp with the national team, we would chat,” he continues. I would speak with Kennedy Mweene, there was Collins Mbesuma and others, they also played their part for. 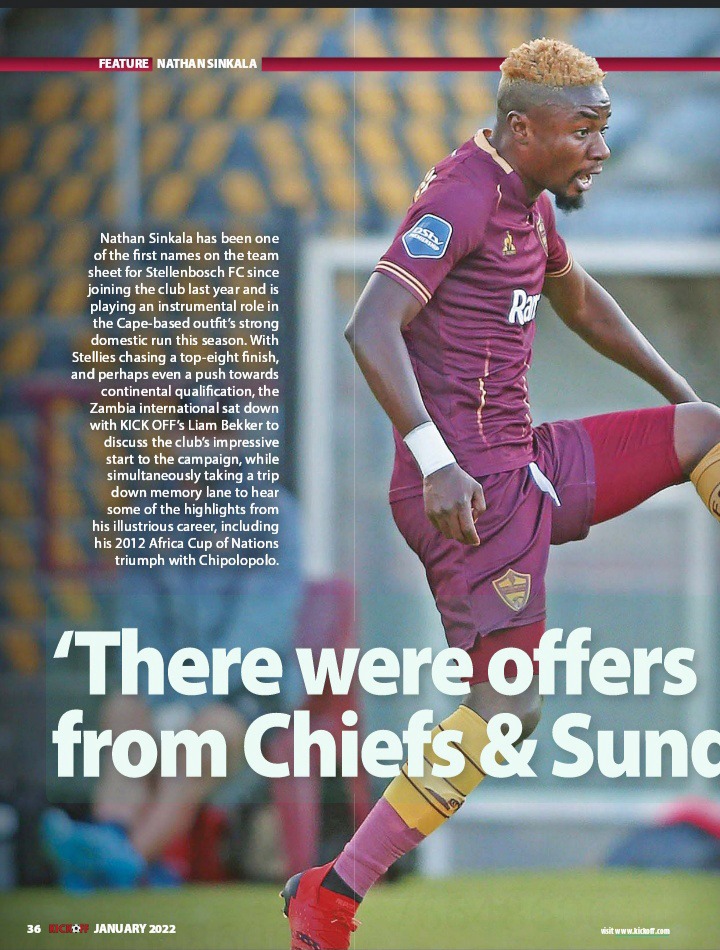