Ronaldo had said that he was looking forward to the next season with the Ajax coach in charge. He said that now that Ten Hag will be coaching Man United next season, he hopes the team will be able to win trophies. 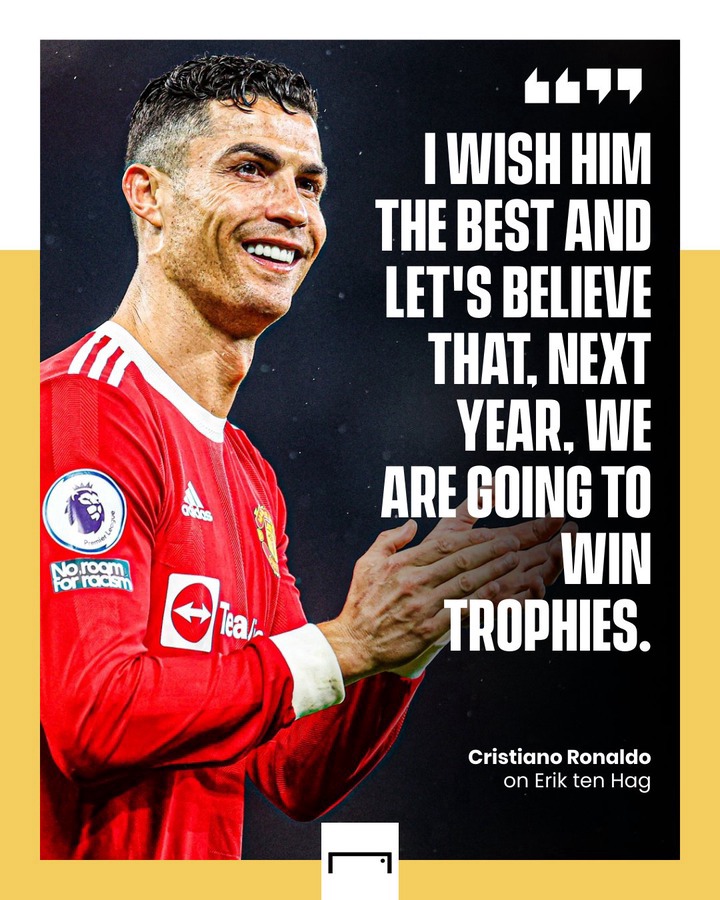 Erik Ten Hag had to respond to what Ronaldo said, so he told Ronaldo what he thought Manchester United should do with him. 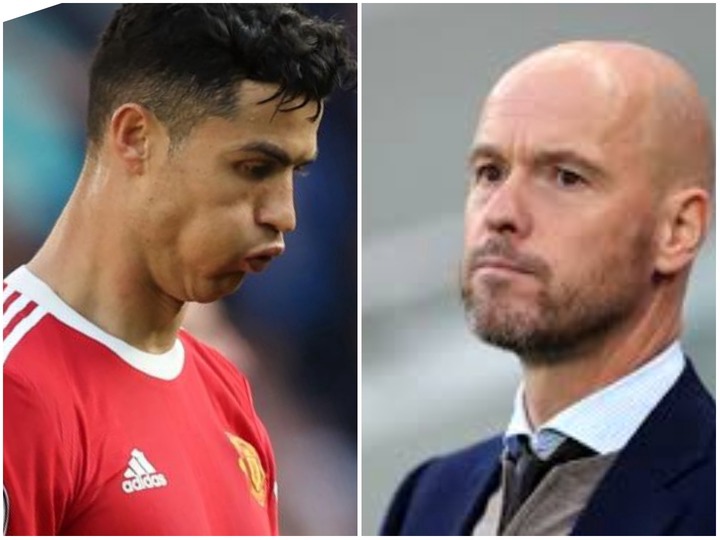 Erik Ten Hag said that it is better for a player to support his coach than for the other way around. He was talking about Ronaldo's support for the new coach.

Ten Hag likes Ronaldo and wants him to play for Man United under his leadership next season. He said:

"He is a giant that is still ambitious. Of course, I want to keep him at Man United. He was important for them again this year, his stats are great."

It's good news for Man United fans who weren't sure if Ronaldo would stay or were just curious. From what Erik Ten Hag said, it's clear that the coach wants Ronaldo on his team and wants to keep him.