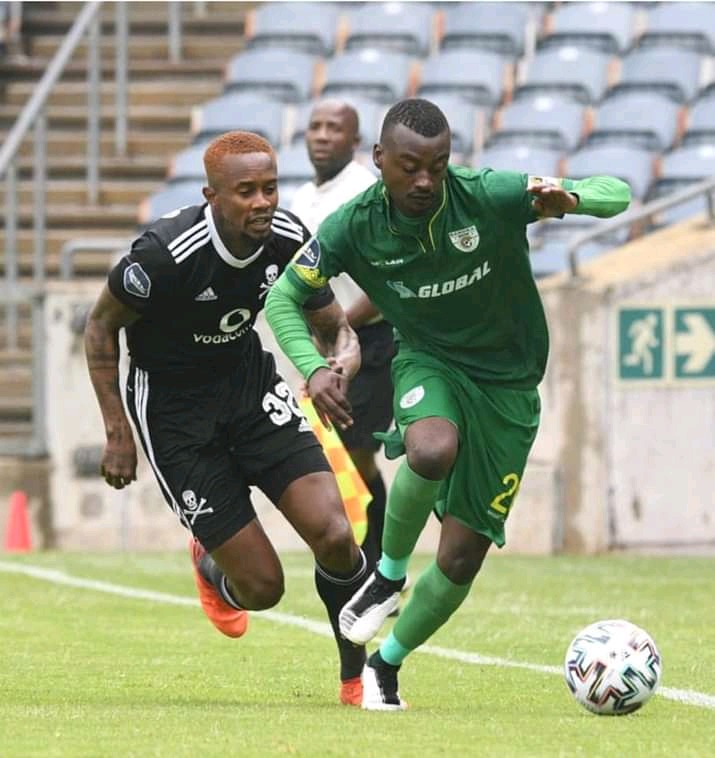 Orlando Pirates Football Club attacking middlefielder Linda Mntambo is no different, as the former Chippa United Football Club and Jomo Cosmos Football Club player likes to keep his fans and followers updated on what is going on in his life. 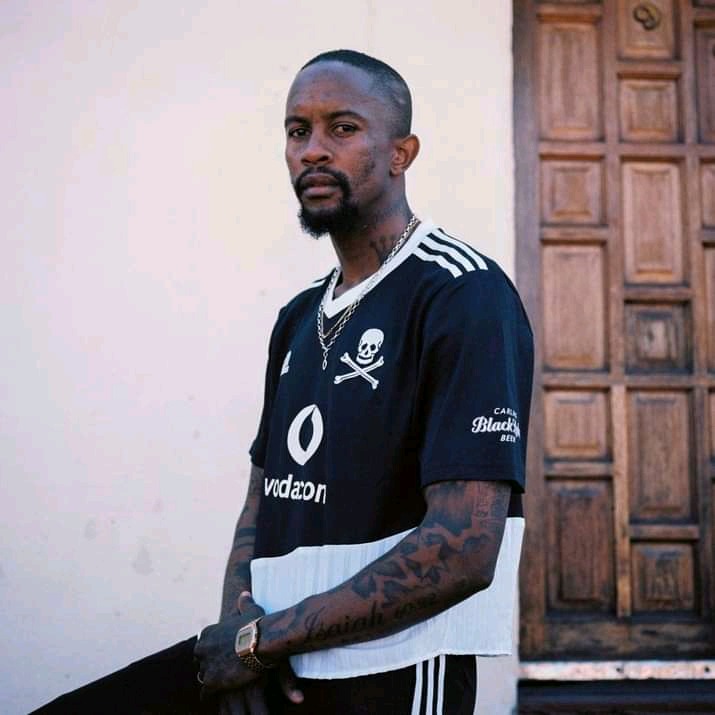 The Soweto, Johannesburg born has seen more playing action this season than he did the previous two seasons at the club, and has been one of the important players for the club this season as his goals have won points for the club in the recent past.

Figo as he is known to his fans, followers, friends, and followers has finally shown the qualities that made Pirates sign him in the first place, and will be looking to impress some more going forward this season. 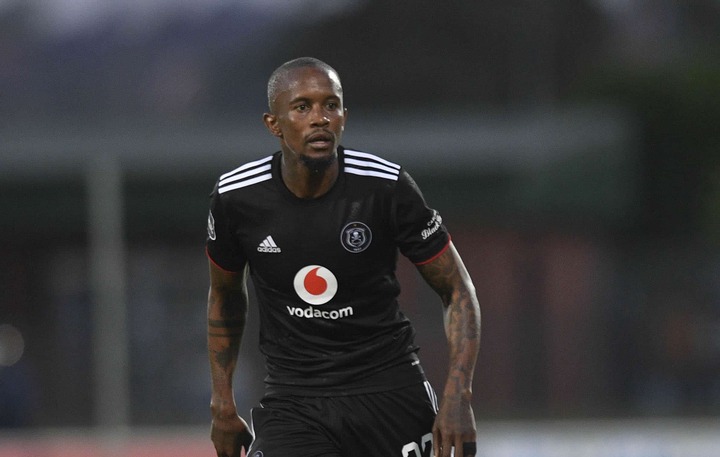 He has other talents than playing football and acting is one of them as his videos on Tik Tok and Instagram have shown how good he is, and he showed that again yesterday.

He posted his Tik Tok video on his Instagram story asking who impregnated his mother, and before he could even finish his mother gave him a beating, and even when he tried to explain that it was for Tik Tok and a joke as well. 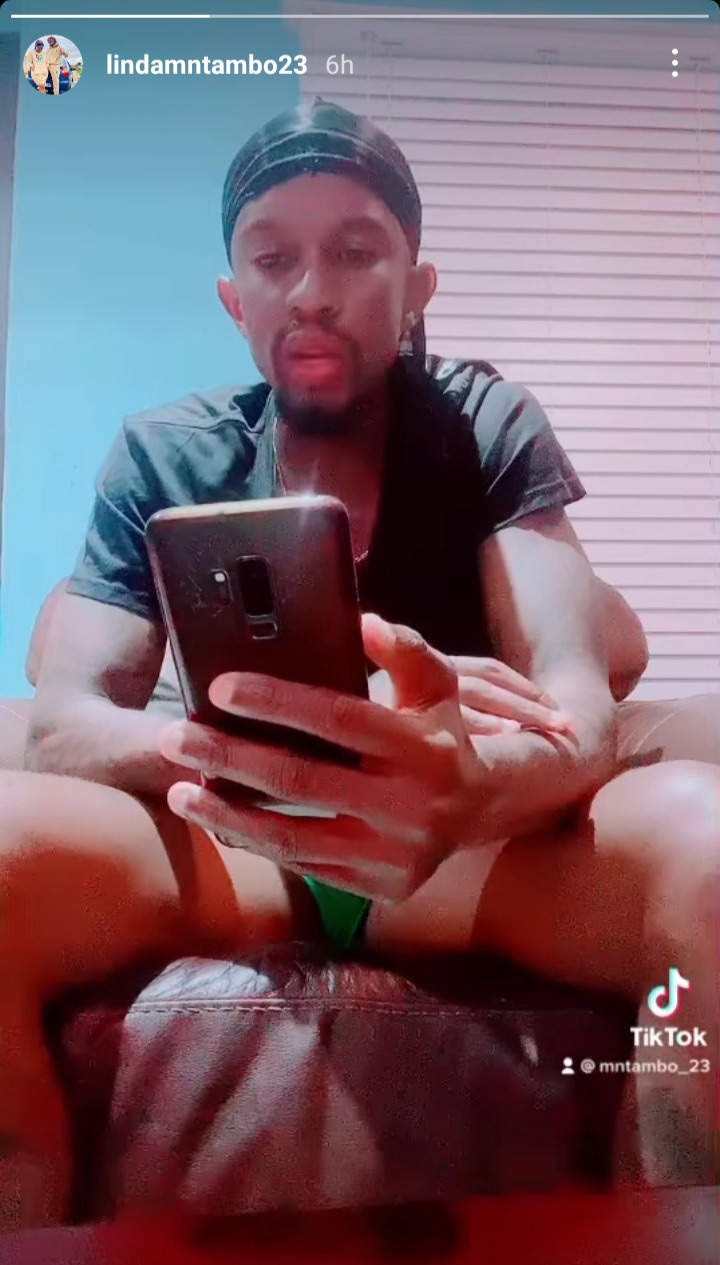 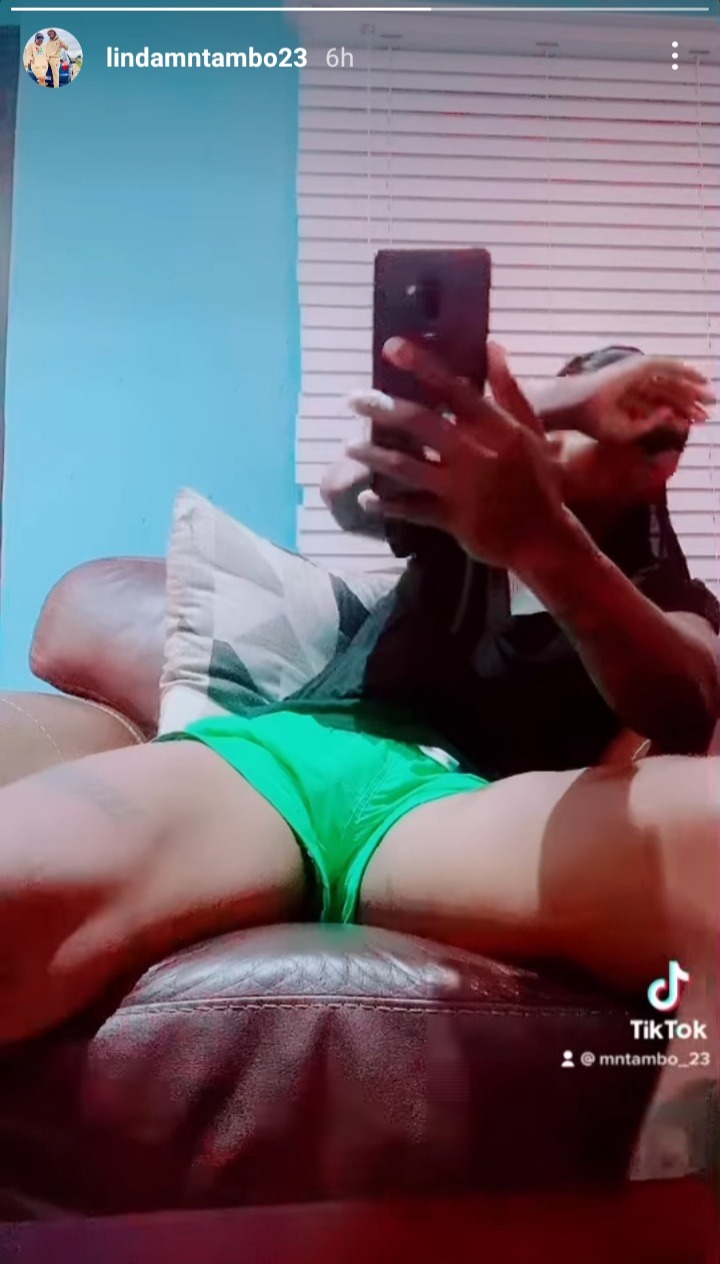 For me, he is one of the funniest soccer players in South Africa if not the funniest, as he takes normal things and puts them in a way that only laughter can explain them.

Continue entertaining us Mr. Mntambo as it is your job to do so. 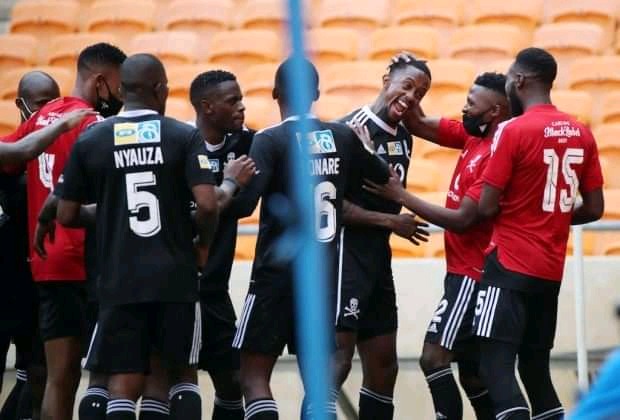 7 Things Girls Only Do When They Have Feelings For You