By NkosanaWriteOn (self media writer) | 20 days ago

Things have been getting in South African football since the arrival of the man at yh3 helm in the national team. We saw a lot of changes and he certainly lived up to his earlier promise of injecting youth to the national team set up. He has also expressed his frustration with the way things are handled in the country as far as football is concerned and this is something that has forced the masses to sit up and take notice. 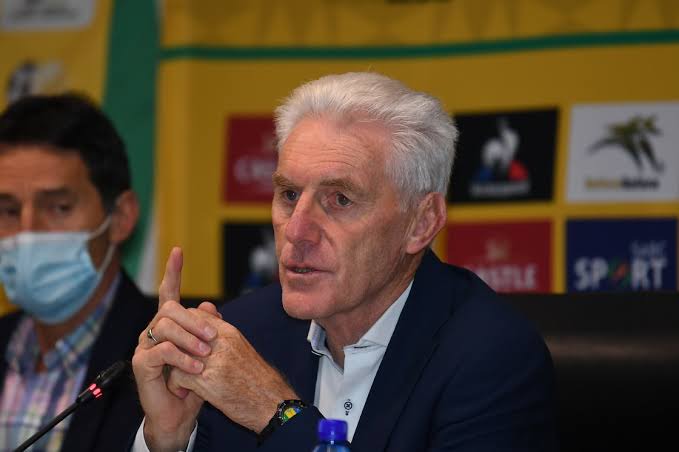 Robert Marawa is certainly one character that doesn't mince his words and he is always opinionated when it comes to South African football. He is an experienced sportcaster and it would be reasonable to speculate that he knows much more than the average person in terms of what happens behind the scenes. He has also been very open as far as where he stands with the current state of football and leadership in South Africa. 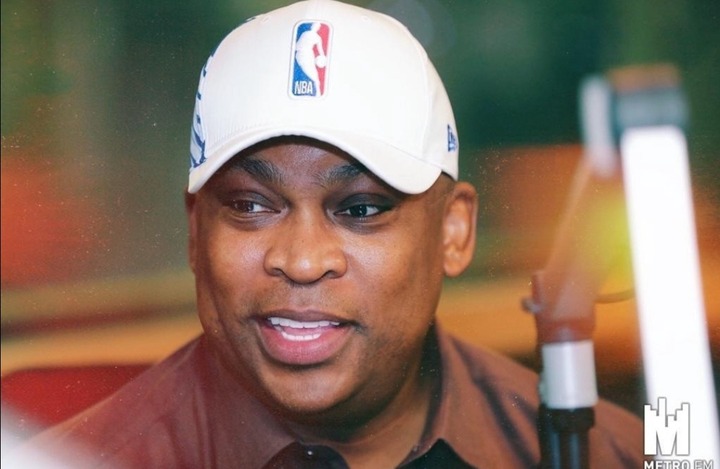 Robert Marawa took to social media to share his thoughts following Hugo Broos's statement in a recent interview. The Belgian coach claimed that he believes there are people who don't want to see Bafana Bafana succeed as he was blocked from arranging friendly games. He didn't say any names, however we know who the leaders and decisions makers in the federations.

At least Hugo is speedily understanding how/why Bafana has been a sabotage project in SA for many years!! Sad

The seasoned TV and radio presenter was too keen to agree with this statement as he shared a tweet to hint at this point. Marawa shared that at least the new coach is speedingly recognizing the issues of interference hunting at the fact that it has been happening for a long time. He also indirectly confirmed while also revealing that he has been aware of it for a while. 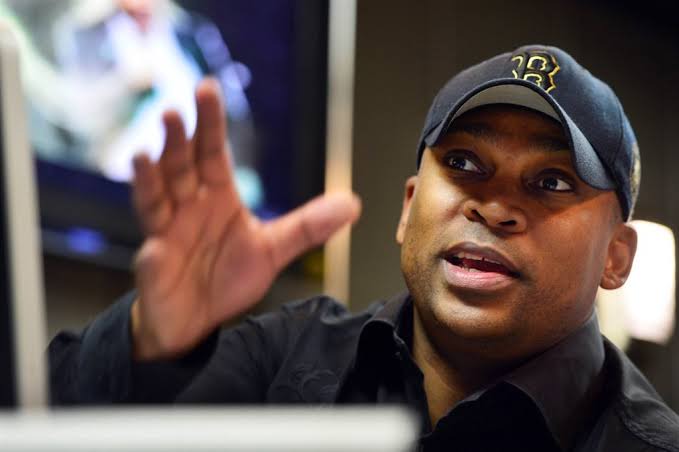 There's definitely not something amiss as the popular phrase suggests that where there's smoke, chances are there's fire. This is something that has been coming up a lot in recent years and Hugo Broos is brave enough to speak about it on a public platform. Fans have been calling for a reshuffle at SAFA for some time and the calls have landed on deaf ears. 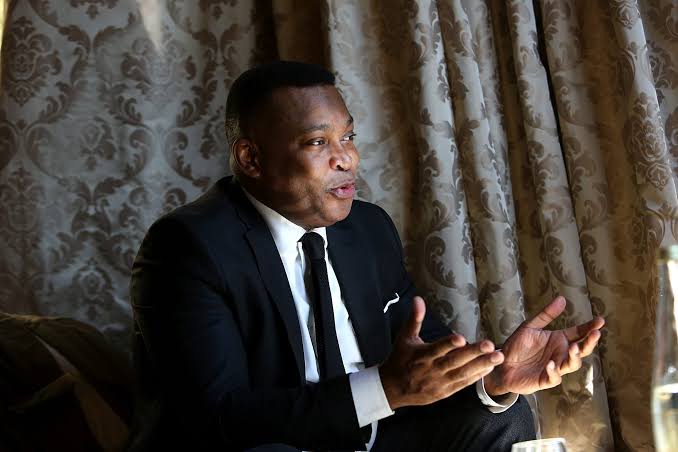