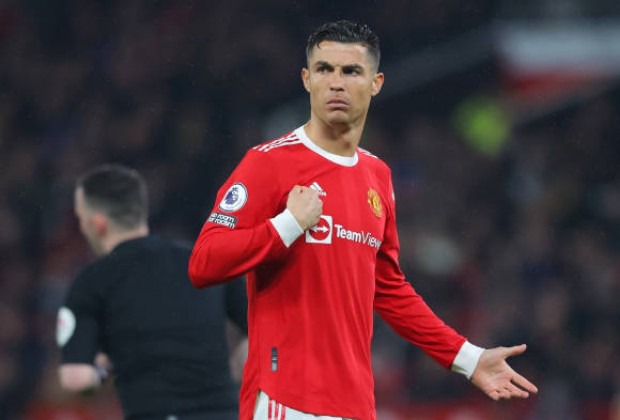 If CR7 moves there, he'll tear up Man Utd's relationships.

A former Blues player has reportedly advised Cristiano Ronaldo to reconsider any prospective switch to the London club after his representative apparently spoke with Chelsea.

Since it was established that Manchester United couldn't, mathematically, qualify for the UEFA Champions League the following season, reports have surfaced indicating that this could be a significant problem for the Portuguese striker.

It will be the first time in 20 years that he will miss out on playing in the UCL should he complete the remaining year of his contract at Old Trafford.

Over the weekend, The Athletic's David Ornstein revealed that the superstar's name came up in a chat between Chelsea's new owner Todd Boehly and the superstar's agent Jorge Mendes.

As Romelu Lukaku nears signing a loan deal with Inter Milan, the London club is searching for a new forward. It is also thought that a Ronaldo transfer to Stamford Bridge may be on the table.

Despite United's troubles in the 2021–2022 season, former Chelsea star Glen Johnson has suggested the 37-year-old shouldn't make that transfer.

Johnson stated to GGRecon that "if he went to Chelsea, he'd burn his bridges at Manchester United."

"From Chelsea's standpoint, he's a huge brand, and while he may be pricey, you'd definitely get that money back through shirt sales in two weeks.

Although I don't believe Ronaldo can help Chelsea's current playing situation, I do believe his presence in the locker room may.

Although he isn't the Ronaldo we all want to see on the field right now, his presence in the locker room will increase team morale by an additional 5%.