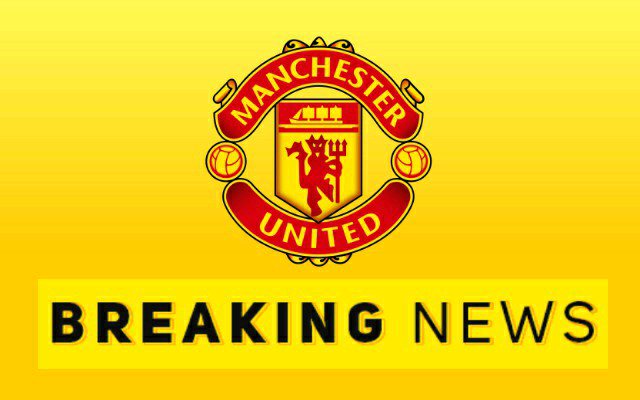 Manchester United earned a point at Stamford Bridge on Sunday after a 1-1 draw with Chelsea, who dominated the game but failed to take most of their opportunities.

The Red Devils are also expected to employ Ralf Rangnick, the Germany manager, as an interim manager this week, with United's leadership pondering rebuilding the squad under the 56-year-old tactical genius.

However, according to Football Insider, the two players who could depart Old Trafford have been named by the next Manchester United manager. Rangnick is said to be concentrating on cutting the already bloated team by offloading a number of out-of-favor players. 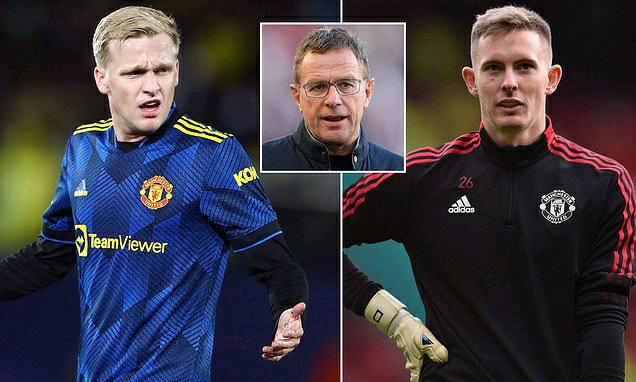 There will be no more signings, but there will be exits, with Dean Henderson and Donny Van De Beek being mentioned as prospective exits.

Donny Van De Beek has struggled to make an impression since his arrival due to a lack of playing time, with Dean Henderson losing his starting goalkeeper spot to David De Gea, who is in fine form.

Meanwhile, United are apparently willing to pay Ralf Rangnick's first signing, which is expected to be Rb Leipzig's Amadou Haidara, in January.

Finally, with the availability of Phil Jones, Nemanja Matic, Juan Mata, and Paul Pogba, do you agree with Ralf Rangnick's allegations to be the duo out of Old Trafford?